The 77th release on Paul Hazendonk’s MNL imprint welcomes Antrim back to the label for his debut EP. 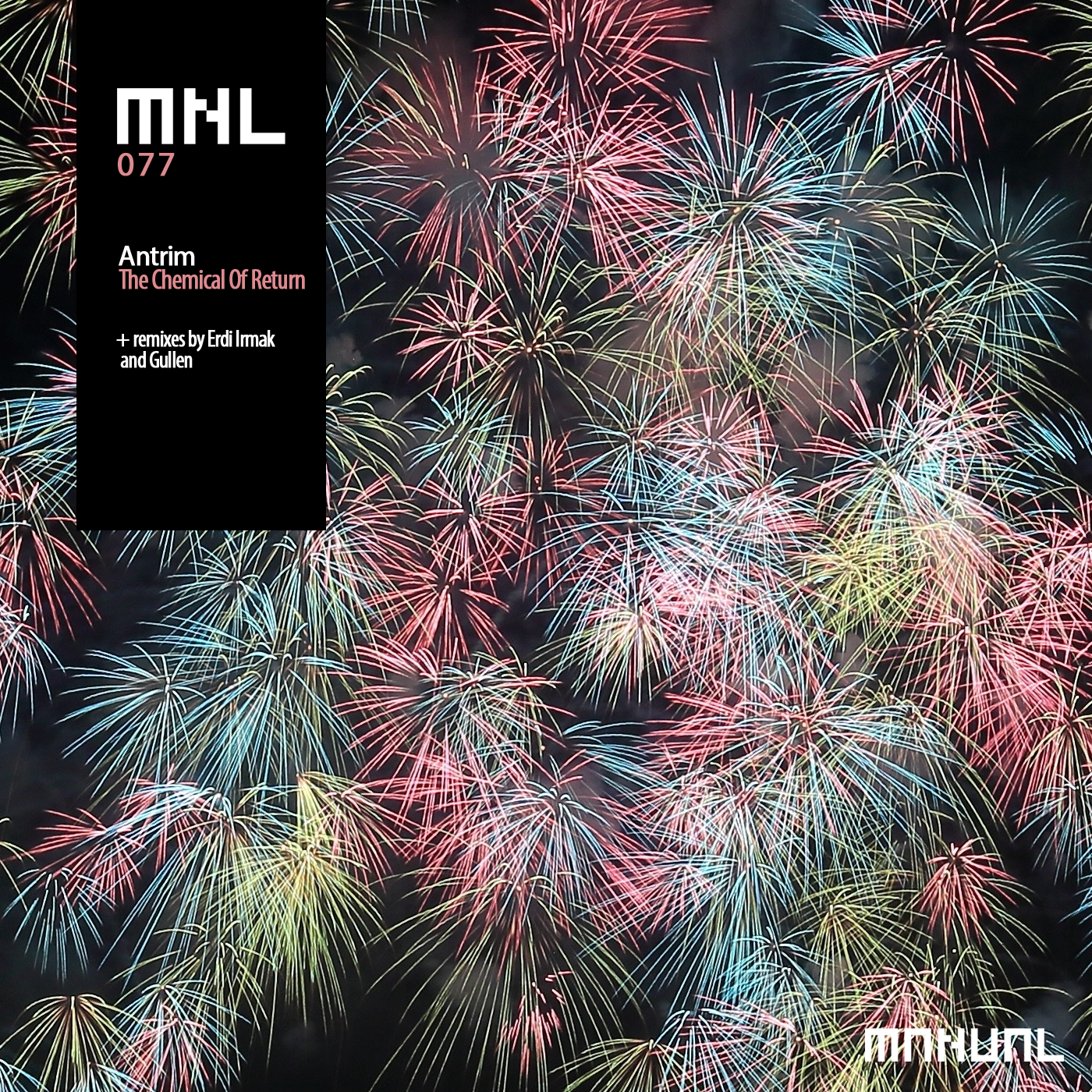 Having previously appeared on the Dutch imprint’s ‘Seasons | Summer 2015’ compilation the Argentinean artist now steps up for his first EP alongside remixes from Erdi Irmak and Gullen.

No doubt Antrim had a great 2015, his solo work and collaborative projects with Luis Bondio certainly stood out in the underground and he gets 2016 off to a great start with ‘The Chemical of Return’. It’s definitely deeper and more emotive than what you might expect given Antrim’s previous output which can be geared for peaktime play. Here though it’s warm grooves, soft textural overlays and blissful summery vibes throughout. A very simple tonal theme makes for a grandiose feel, particularly during the break, Antrim however wisely pulls back on the re-entry and rebuilds the elements for an exhilarating conclusion. Definitely one of his all time best and one you’ll likely hear a lot in the coming months.

The lone interpretation of ‘The Chemical of Return’ is supplied by Erdi Irmak who is making his third appearance on the label. The Turkish producer delivered his ‘Inner / Inside You’ for the label in 2014 to much acclaim and had several stellar releases last year with an album for Movement Recordings and EPs for Asymmetric Recordings and MNL’s parent imprint Manual Music being just some of the highlights. Here he takes ‘The Chemical of Return’ into techno territory completely reinventing the track with a meaner, grungier approach. The growling bass swells are perhaps the most menacing but a stark complement of electronics and waves of claps are not far behind. It’s certainly deadly in design and a wicked complement to the original.

The companion piece ‘Parallel’ finds Antrim going a bit darker and more percussive with great results. This is perhaps one of the Argentine’s most spacious and floor ready productions to date. The clattering drums carry some wonderful hooks while it’s sci-fi design is quite mysterious. A cinematic break proves to be the ultimate centrepiece and a third act with newfound tones adds just the right amount of spice to the groove.

The lone interpretation of ‘Parallel’ is provided by Gullen who is making his first appearance on MNL. The Spanish producer appeared on parent label Manual Music to end off 2015, where he contributed his ‘Nedved’ production to the labels ‘Manualism 9.0’ compilation. Gullen productions have been few and far between the last 2 years so his remix here is a welcome one. He’s takes ‘Parallel’ to even sparser, more minimalistic territory but with a new found emotive touch. The funkiness of the low end is undeniable but it’s the slow burning melodious build that is carries which is the true brilliance here. Gorgeously subtle and incredibly touching at the same time, a wonderful piece to close out the release and definitely makes me want to hear more from Gullen. Great release from Paul Hazendonk’s MNL imprint to get the new year underway. Highly recommended. 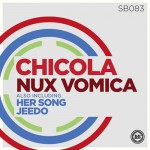 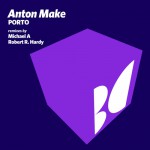