The 55th release on Nikko.Z’s Dopamine Music welcomes AudioStorm to the label for his debut single. 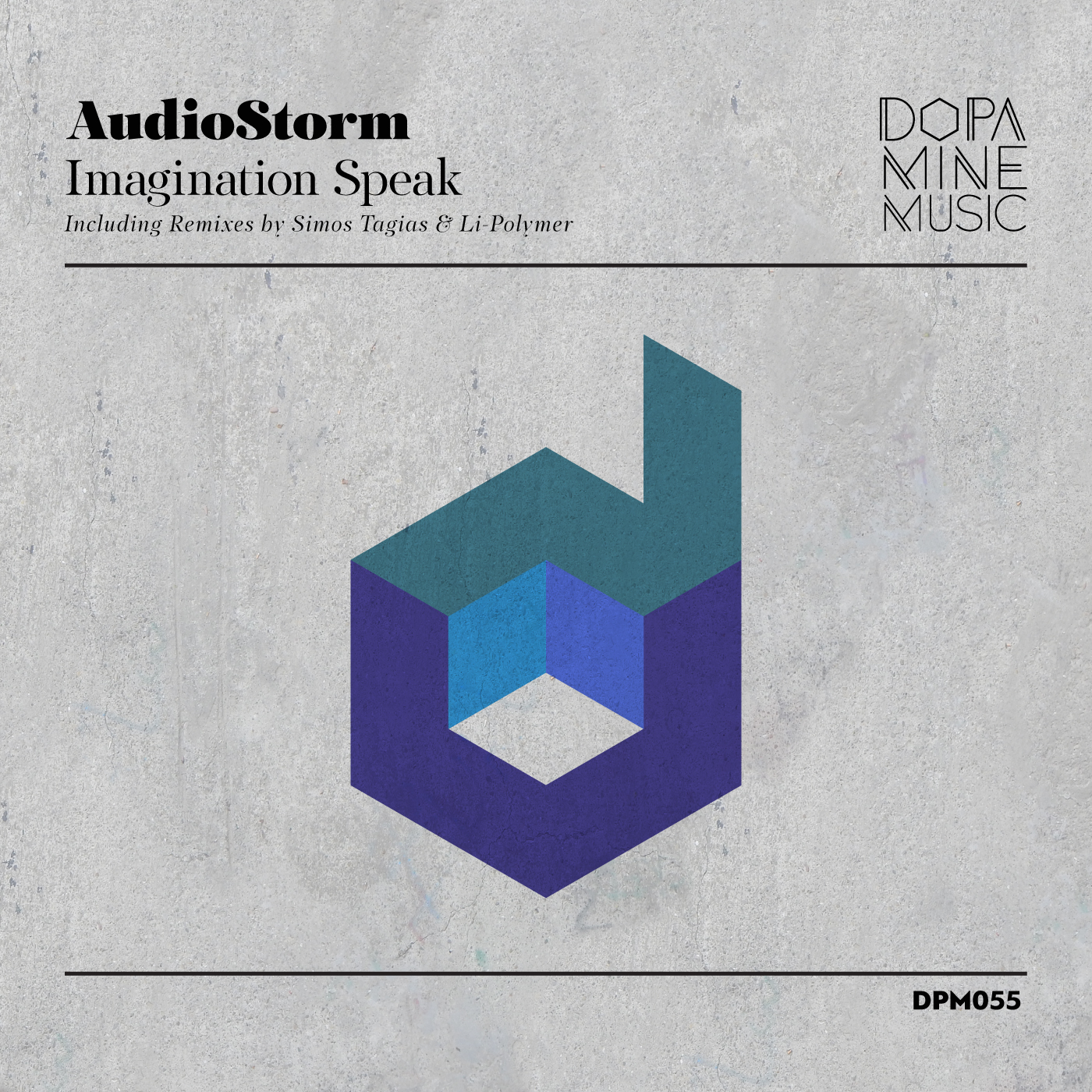 Hailing from Montenegro Ognjen Vuković aka Audiostorm has been a fixture of the progressive house underground since 2012. His discography entails over 150 releases, highlighted by appearances on Hernan Cattaneo’s Sudbeat Music, Movement Recordings and Sound Avenue. Now as the 2016 is in the midst of the summer festival season AudioStorm makes his much anticipated debut on Dopamine with ‘Imagination Speak’ alongside remixes from Simos Tagias and Li-Polymer.

AudioStorm has been praised for his floor friendly grooves and interesting design qualities, those virtues hold true once again on ‘Imagination Speak’. Beginning with a tough kick, hypnotic lines and phasing atmospheres it doesn’t take long to get fully engaged in this one. Waves of white noise and a hopeful pad bring drama throughout the first act, before acid-like hooks add an electric flair leading into the main break. A wave of glassy keys dominates the track’s centrepiece, adding emotion to the spaced out surroundings before one final rush summons the beats back for a massive dance floor moment. A beauty from AudioStorm which easily sits amongst his all time best.

The first interpretation of ‘Imagination Speak’ is provided by label artist Simos Tagias who is making his sixth appearance. The Greek producer and long time favourite of Hernan Cattaneo and Cid Inc. has not surprisingly also found a home on Sudbeat Music and Replug Records. Simos has developed his own unique sound over the years and his percussive grooves are now dominating the underground. His interpretation of ‘Imagination Speak’ has been much anticipated and he’s dialled in another beauty taking the track into deeper, soulful territory. Beginning with a laid back drummy vibe Simos slowly works gorgeous vocal elements and summery motifs into the mix. It’s seaside vibe becomes fully apparent during a gorgeous break of hazy melodies which perfectly preludes a smooth and exhilarating conclusion. Not only a spectacular remix but a great complement to the original as well.

The release concludes with Li-Polymer returning for his second appearance following a remix of Simos Tagias’ ‘Something Wrong’ earlier this year. Long regarded as one of Portugal’s premier progressive house artists, Fábio Pereira aka Li-Polymer has been crafting his own unique brand of groovy, atmospheric electronic music for years. An increasingly organic and more introspective approach has led to releases on Hernan Cattaneo’s Sudbeat Music along with Movement Recordings and One Of A Kind all in the last 4 months. Now returning to Dopamine Li-Polymer takes ‘Imagination Speak’ into his own world of psychedelic audio. Anchored by mountainous slabs of bass and strong rhythmic elements the dance floor sensibility is massive from the outset. Time stretched vocals and a trail of clustered effects tantalise the senses as waves of drums add to its boundless energy, ultimately leading to the main break. Short and perfectly executed the tracks centrepiece drives the vocal storyboard as a wall of sonic dust recharges the groove for a magic moment. Certainly one of Li-Polymer’s all time best remixes and a fitting conclusion to another top notch release from Nikko.Z’s Dopamine Music. Don’t miss it. 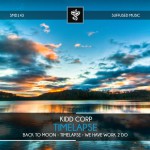 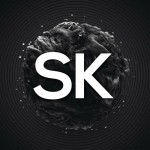