The latest release on Northern Lights Music welcomes Dio S to the label for his debut single. 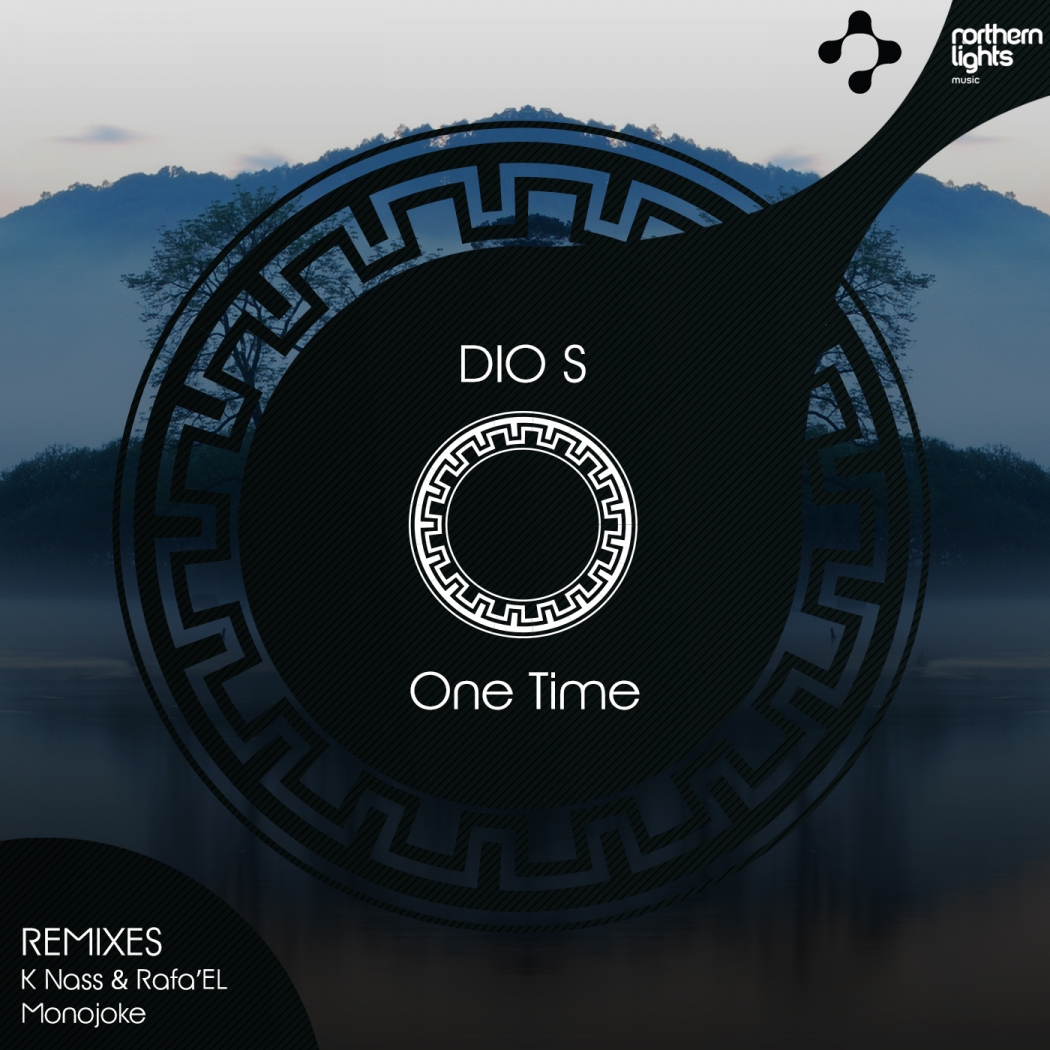 The Greek artist’s deep and engaging sound is loved throughout the underground. Hernan Cattaneo and Nick Warren have both chimed in with support in the past and ‘One Time’ proves to be one of his coolest works to date. Backed by a lazy, hypnotic groove the piece methodically builds with luminous motifs and dark rhythms leading the way. It’s dreamy attributes are undeniable and continue to elevate the mood before reaching a peak at the six minute mark, and transitioning into the main break. Short and calculated the second act shifts the focus back to the hypnotic rhythms as the kick drops leading to a great finale. Beautiful work from Dio.

The first remix is supplied by K Nass and Rafa’EL who’s recent partnership has been a fruitful one. Productions for Movement Recordings and Balkan Connection have been deadly and their remix here is no different taking the track closer to peak time territory. A driving low end and flickering hypnotics immediately bring an electric air while the dulcet themes from the original meander throughout the framework. A long main break builds some lovely atmosphere with the vocal gates and wispy designs eventually leading to an energetic drop. Great remix from K Nass and Rafa’EL.

The release concludes with Monojoke making his label debut following great releases on Electronic Tree and Soundteller Records. Opting for a slightly more melodic approach the Polish artist provides a great complement to the previous two versions. I would say this doesn’t come off quite as ‘full on’ as some of Monojoke’s previous material but the same exhilarating feel remains. Sweeping lines and swirling atmospheres combine with two intertwined themes for the ultimate sonic sound collage. Monojoke’s certainly found his place in the progressive underground and this is likely to earn praise from his usual supporters such as Guy J and Hernan Cattaneo. A great way to close out another excellent offering on Northern Lights Music. Don’t miss it. 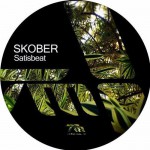 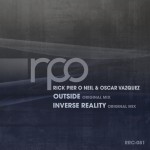