The latest release on Hookah Records welcomes Fernando Olaya to the label for his debut single. 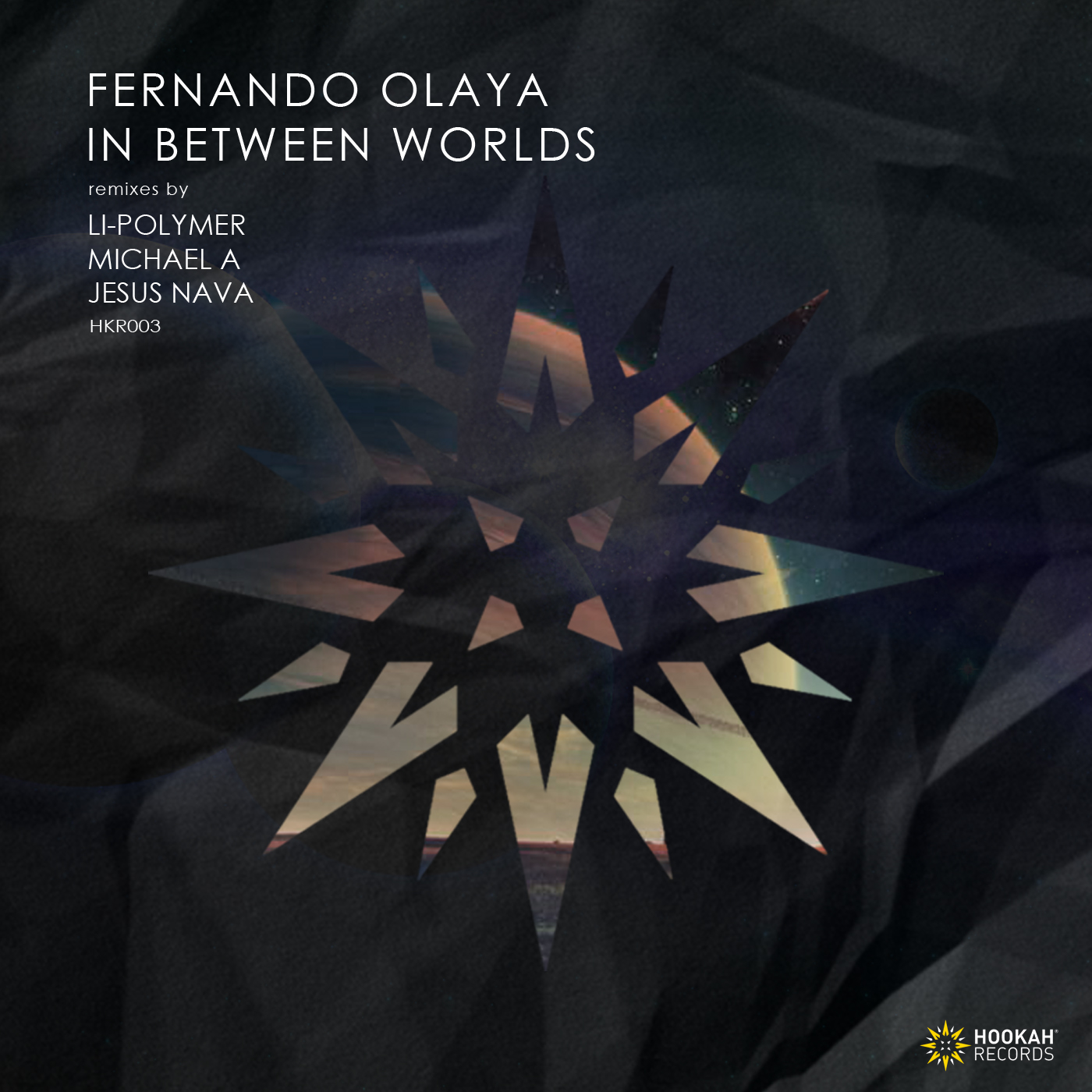 The Mexican based imprint has firmly established itself as one of the underground’s go to labels after only two releases. Commitment to quality goes along way and label boss Hot TuneiK always has his ear to the ground for something special. The label’s latest finds Fernando Olaya presenting a new single entitled ‘In Between Worlds’ alongside remixes from Li-Polymer, Michael A and Jesus Nava.

Hailing from Colombia, Fernando Olaya has been one of his country’s top progressive house exports. Releases on 238W, Manual Music, Parquet Recordings and his own Sonnet Speciale have all been brilliant and he continues that great momentum here with ‘In Between Worlds’. Beginning with a dark, mysterious atmosphere and lovely design, Fernando gets your interest high right away. Catchy rhythms soon wrap themselves around the groove as it’s smooth momentous nature continues to rise into the main break. A bevy of hypnotic elements then take centre-stage before a wave of drums and noise reignite the groove for an emotive conclusion. Wonderful work from Fernando.

If you look at Hookah’s two previous releases they certainly know how to assemble a quality team of remixers and this project is no exception with Li-Polymer, Michael A and Jesus Nava all taking their best crack at ‘In Between Worlds’. First up, one of the underground’s fastest rising talents Fábio Pereira aka Li-Polymer overhauls the track into a deep, delicate gem with a strong emotional core. The cadence of the groove translates well here, albeit in a much deeper more minimalistic sense but the highlight for me is the sparse, yet distinctive section just following the break. Li-Polymer proves that with just a few key elements and the right prelude you can create a magic moment with very little. Gorgeous stuff from Fabio.

Next up, one of the underground’s perennial faves Michael A takes the track into more techno minded territory with a driving rework. There’s a lot of warmth right off the bat with mounds of bass and meaty kicks leading the charge. Acid-like hooks prove to be a prominent element over an energetic first act, their electric flair picks the vibe up quite nicely, ultimately leading to the main break where some raspy modulation makes for a tension filled affair. Swirling vocal elements and white noise then reignite the groove as the acid like motif slowly rises to prominence for a strong conclusion. Great remix from Michael once again.

Closing the release out is Jesus Nava who is making his first appearance on Hookah Records. The Mexican artist is famed for his releases on Viva, Nervous Records, Definitive and Playmobile where his funky house sound has flourished. Here he takes ‘In Between Worlds’ into deeper territory with great results and the amazing thing is it sounds nothing like his releases on Playmobile for example which shows how broad his skills reach. There are moments of modernism here, particularly after a tranquil break where clustered tones provide some much needed electricity as the mesmerizing lines continue to bore further into your subconscious. Great remix from Jesus and another top offering Hot TuneiK’s Hookah Records. Don’t miss it. 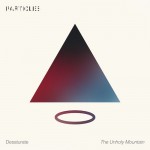 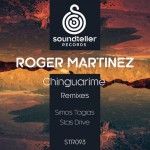