The latest release on Just Movement welcomes GabiM to the label for his debut single. 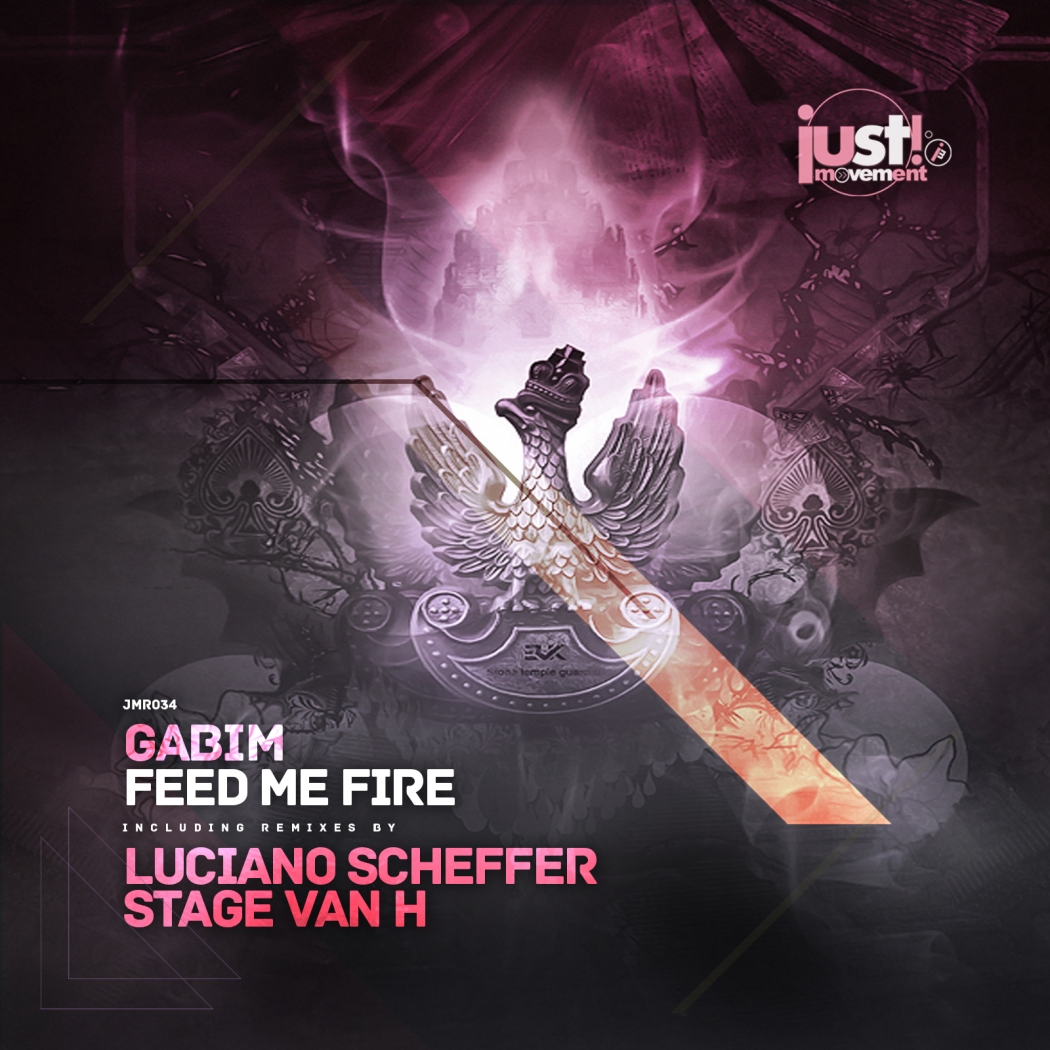 Beginning with a tough kick and buzzing groove, GabiM quickly builds a wealth of hypnotic motifs around the framework. From spaced out effects to more distinctive stabs the air gets lit up with electric designs. An acidic undercurrent plays havoc on the mind before a billowing low end and fiery pads initiate a well timed break. A quirky lead motif then drops as does the kick and before you know it a finale full of warm emotions ensues. Gorgeous work form GabiM.

The first interpretation is provided by Luciano Scheffer who is making his fourth appearance on Just Movement. The Brazilian artist last appeared on the Greek imprint with his remix of ‘Nightflight’ by Jules Verne from February of this year. More recently Luciano turned in a wicked remix of DJ Borra’s ‘Ethnica’ on Tuxedo’s Electronic Tree and follows that up with an equally great rendition of ‘Feed My Fire’. With a dubbier and more subversive approach it proves to not only be a great complement to the original but perhaps one of the Brazilian’s best productions of the year. It’s techno minded sensibility melds perfectly with the spacey motifs and the main theme even gets a moment to shine amidst the buzzing acid lines. Killer remix from Luciano.

The release concludes with label artist Stage Van H making his 19th appearance. The Greek producer’s deep, warm sound has become synonymous with Just Movement and he’s helped shaped what people come to expect from the label. Following outings for Tash’s Movement Recordings and Julian Rodriguez’s Massive Harmony Records Stage Van H now returns to his home with a gorgeous remix to close the release out. Again opting for a slightly dubbier approach the mystery and intrigue rides high on this one. It’s powerful groove it’s filled with a bustling rumble while wispy designs and icy pads rise in harmonic unison. Aptly coined ‘Burning Mix’ Stage’s methodical approach to building drama is indeed a slow burn as the acid lines seem to fade in and out at precisely the right moments for a for an unforgettable ride. Excellent remix from Stage and another top notch offering from Just Movement. Don’t miss it. 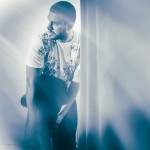