The 25th release on Just Movement welcomes Jools Verne back to the label for his second appearance. 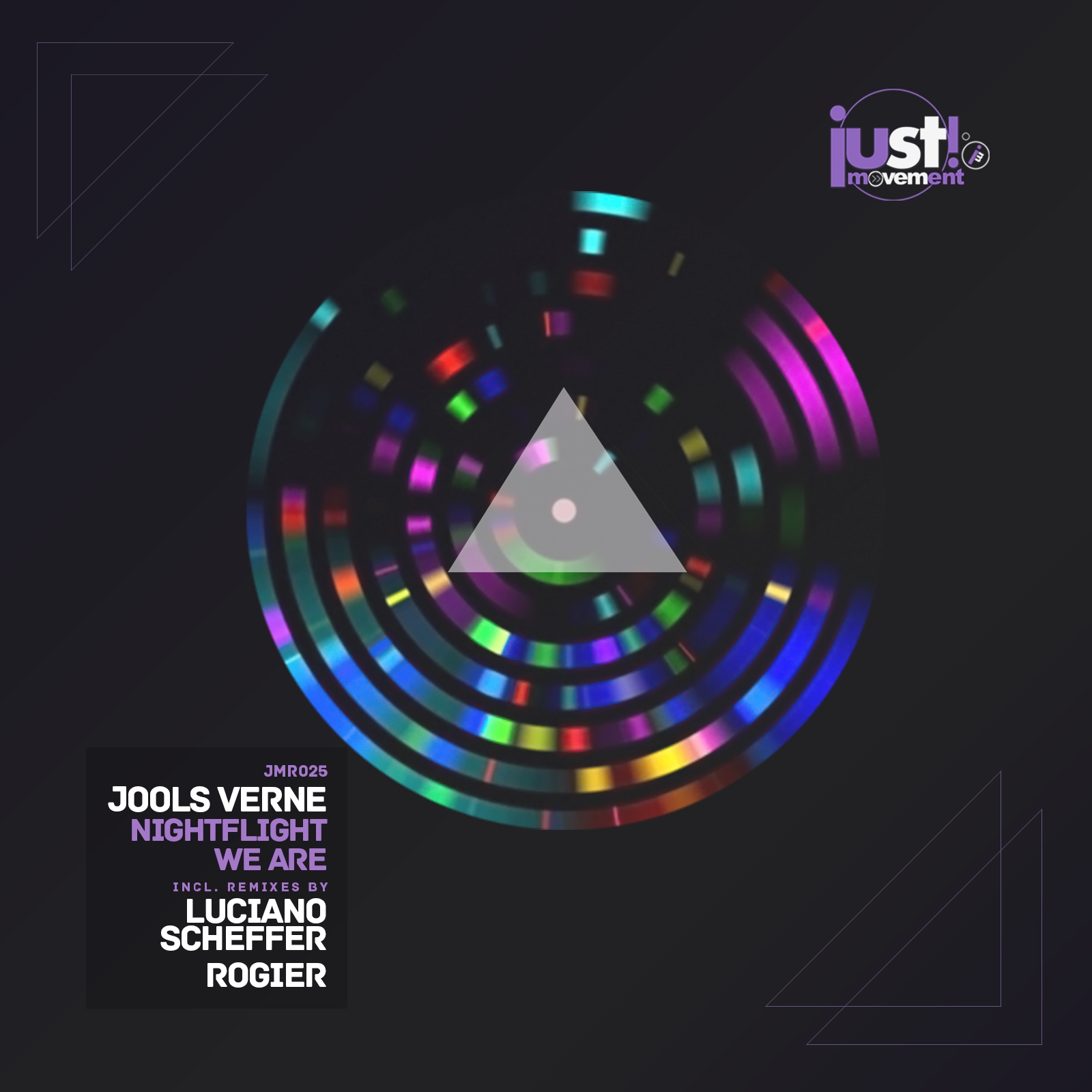 The Dutch artist is a fresh name on the scene and recently made his Just Movement debut with a contribution to the labels VA ‘Winter’ collection. Entitled ‘Nightflight’, the infectious number was a stand out with it’s bubbly grooves and gorgeous rhythms. It’s dance floor sensibility was undeniable and now for the labels 25th offering we see the track getting it’s official release, alongside new remixes from Rogier and Luciano Scheffer, also included on the project is a brand new original entitled ‘We Are’.

The first interpretation of ‘Nightflight’ is provided by label artist Rogier who is making his 14th appearance. The Dutch artist and sometime studio partner Stage Van H have been renowned for their warm grooves and subtle melodies. Flying solo here, Rogier provides an exceptional interpretation of ‘Nightflight’, bringing a deeper sensibility to the energetic original. Sitting at the foundation is a well sculpted groove and Rogier’s signature meaty kicks. Smooth rhythmic tones and immaculate sounding drums soon build up around the framework, leading to a gorgeous break. Wispy vocal elements add an emotive touch as the swirling atmospheres lift the vibe further, ultimately bringing the groove back for a classy conclusion. Beautiful work from Rogier once again.

The second and final interpretation of ‘Nightflight’ is provided by Luciano Scheffer who is returning to the label for his second appearance. The Brazilian producer made his debut on the label with ‘Tribal Fun’ in November of last year and also boasts releases on PHW Elements and Stellar Fountain. For his ‘Nightflight’ interpretation Luciano has gone with a more mystical vibe which complements the previous two quite nicely. Anchored by a tough kick and undulating bass tones, the Brazilian artist slowly begins to build an engaging atmospheric story. Wispy textures combined with haunting motifs lead to a cavernous break where Luciano unleashes a bevy of hypnotic themes, all building in unison for a goosebump inducing moment. The subtlety of it is gorgeous and a stripped down drop is the icing on the cake. Classy sounding mix from Luciano.

The second original on the release finds Jools crafting a funky number entitled ‘We Are’. Spacious bass stabs carve out a killer groove as the track gets under way and the atmospheric presence slowly begins to rise. Indistinct designs and a ‘We are the Music Makers’ sample play heavily in the tracks narrative, leading into a third act of subtle hypnotic lines and glowing pads. It sounds undeniably Dutch and an elastic lead drops during the second break to seal it’s brilliance. Powerful music from Jools Verne who you’re going to be hearing a lot about in the near future. Quality stuff from Just Movement once again. Don’t miss it. 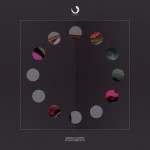 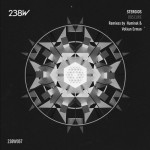