The globally acclaimed ABODE team continues to step things up across the board and have plenty of bold plans for 2020. Chief amongst them is the always sold out annual festival ABODE in the Park, which this year takes place on August Bank Holiday weekend at the Olympic Park in East London, and the first headliners announced are Marco Carola and Solardo, with tickets on sale now at www.abodeinthepark.com. Aside from that, there are also mouth-watering parties to look forward to at London’s iconic Tobacco Dock, special Ibiza weekenders, ABODE on the Rock in Malta, and fast growing new events in the United States and Mexico this spring.

ABODE started as an underground house party in London and very quickly struck up an adoring relationship with all who attended. The music focussed, keen to dance crowd appreciated ABODE’s edgy, forward thinking line-ups and no frills party, and so the brand has grown at an alarming rate. All their various parties round the world from Dubai to Ibiza to France sell out in quick time as ABODE continues to diversify and cater to the next generation.

Anyone who has been to the essential one day festival ABODE in the Park knows what a complete and fulsome experience it is. And if you haven’t, you’re missing out on multiple stages and a VIP arena that are all dedicated to the finest and freshest house and techno sounds. This year it moves to the famous 560 acre Queen Elizabeth Olympic park, with breathtaking views of London, the world’s longest and tallest tunnel slide and the UK’s highest freefall abseil, with all the world class sound and production you would expect of ABODE. The first of many headliners are Sola label bosses turned house kingpins Solardo, and Italian techno icon and Music On boss Marco Carola. 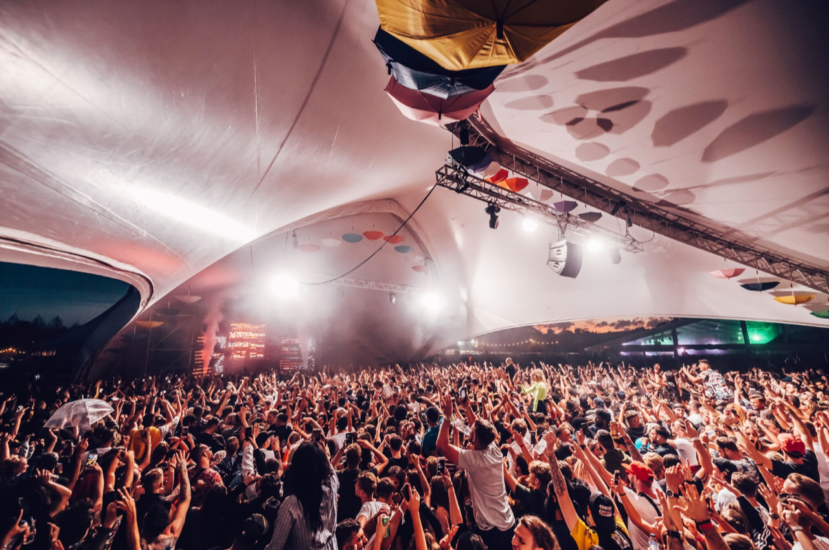 At the heart of each ABODE party—whether that’s in a UK club, festivals in the sun or in the snow —are the night’s residents. These are Ellie Cocks and George Harrison who have now got a reputation on the European stage thanks to heavy support from Radio 1 and Mixmag, with George having recently been signed by leading booking agency NGE.

They will play the ABODE Easter Saturday special on April 11th at Tobacco Dock, which is always one of the flagship events in the year and in 2020 is headlined by huge names including Dubfire, Guti, Joey Daniel and breakout emotive house stars Meduza. What’s more, ABODE on the Rock in Malta on June 18th – 22nd is also set to sell out with headliners Jamie Jones, Michael Bibi and many more lined up for that special session the sun.

Outside of their growing UK shows, ABODE are now also offering Abode Ibiza Weekender holiday packages that make five days in the Balearics in June genuinely affordable, with club entries and accommodation from £249pp. As if that wasn’t enough, ABODE are also heading to the US for some spectacular shows with chart topping dance sensation Fisher and Chris Lake in Cabo and Cancun this March.

As well as all this there is ABODE On The Snow in Avoriaz in France from March 21 – 28, a bank holiday special in Bournemouth on April 9th at Halo, an Easter Sunday Garden Party in Maidstone, 12 hour day and night special in Liverpool on the 18th and Bank Holiday Special on May 8th at Manchester’s Albert Hall. Later in May brings another day and night party, this time at Switch in Southampton, then the three-stage ABODE in the Park comes to Brighton on June 6th with Enzo Siragusa, Danny Howard, MK, Rossko, Secondcity, Skream, Sonny Fodera and Weiss Tobacco Dock features everyone from Dubfire, Guti, Joey Daniel to Meduza.

Wherever you are in the world, and whatever your preferred setting – be it a gritty warehouse, supersized club, alpine retreat or sun kissed beach, ABODE has something for everyone.

June 5th – ABODE Stage host at Inside Out Festival, Cardiff 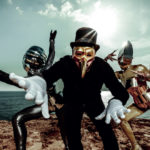 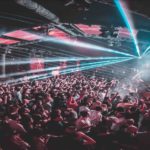