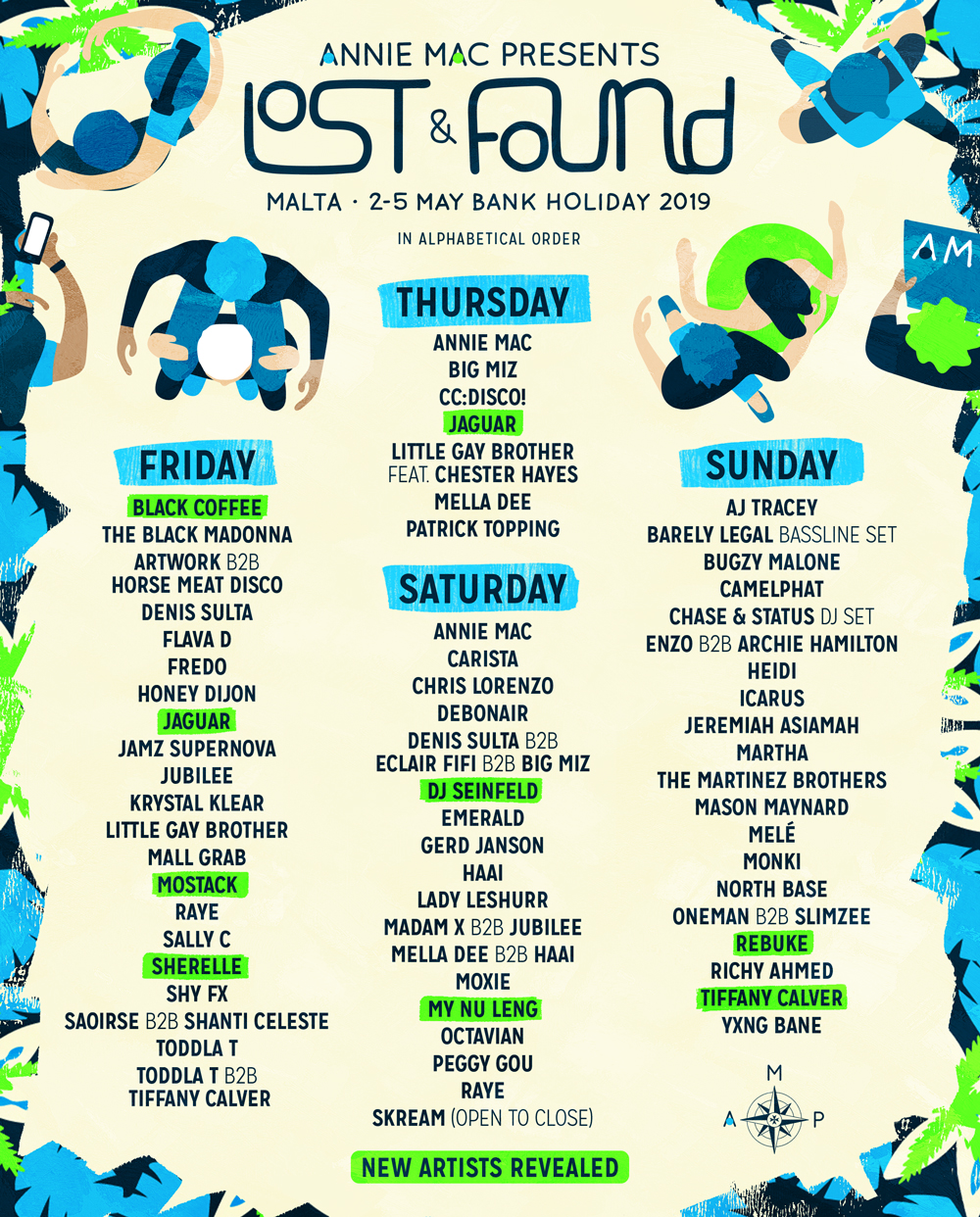 Annie Mac’s Malta festival AMP Lost & Found has announced the latest phase of acts set to join the fifth anniversary edition on 2-5th May across the bank holiday weekend, as well as their day split breakdown. Reflecting the festival’s genre-spanning offering, the new additions include Black Coffee, DJ Seinfeld, MoStack, Tiffany Calver, Sherelle, My Nu Leng, Rebūke and Jaguar, with the likes of The Black Madonna, Chase & Status and Octavian already announced.

Taking place across the first May bank holiday, AMP Lost & Found has been a driving force in establishing Malta as a European music destination since its inception in 2015. With a line-up that ranges from house and techno to grime and r&b, plus a selection of unique parties that include a one of a kind castle rave, its become a firm favourite for music fans looking to kick start their summer under the Mediterranean sun. 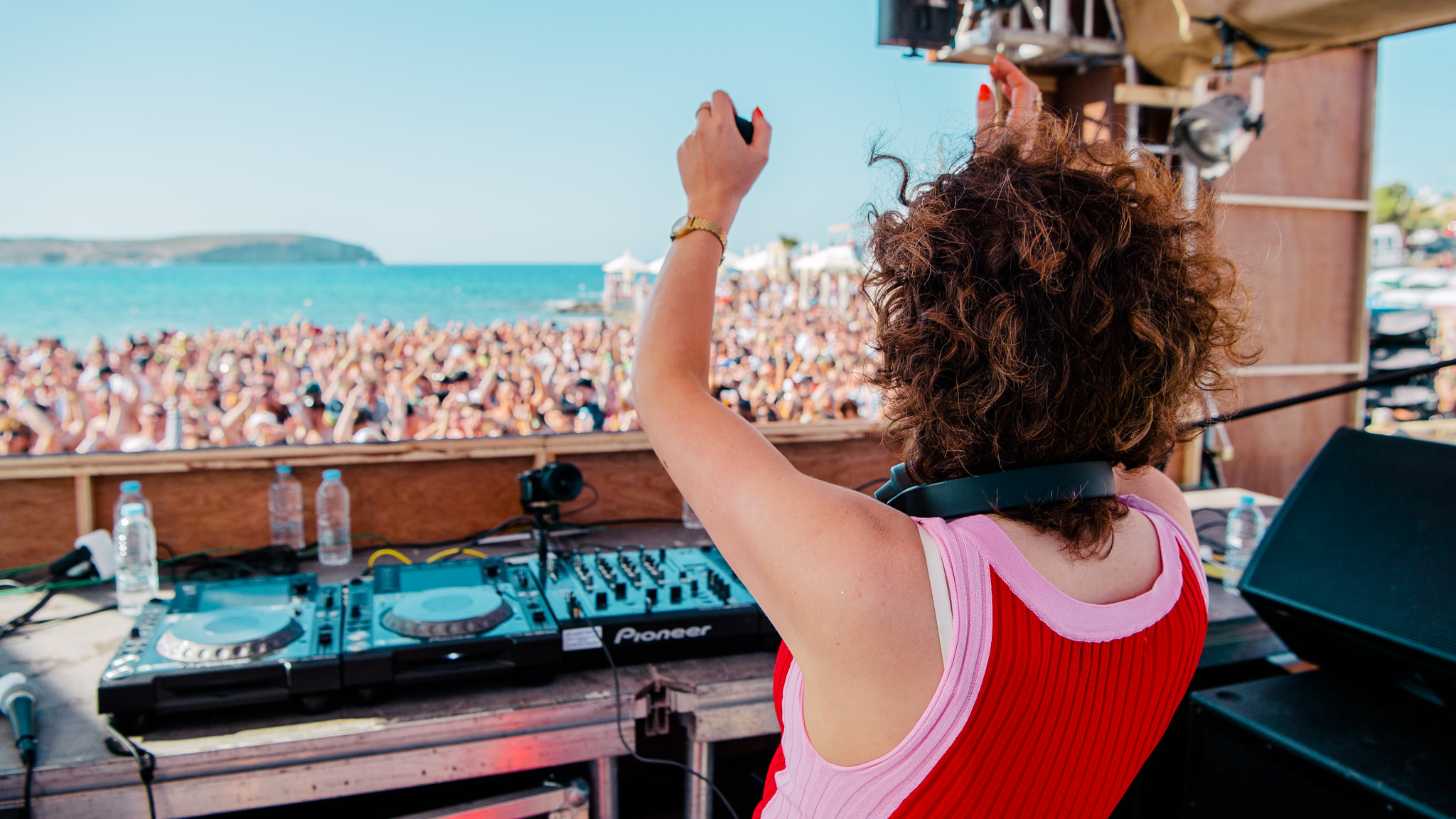 As the phase two announcement paves the way for acclaimed South African producer Black Coffee to make his Malta debut, its additions also include DJ Seinfeld and fast-rising artists Sherelle, Rebuke and Jaguar. MoStack joins a slew of exciting rappers already on the bill such as Octavian and AJ Tracey, while BBC Radio 1Xtra’s rap tastemaker Tiffany Calver is confirmed too. With the day splits also revealed, Thursday’s opening party will be followed by three days of day-to-night parties spread across pool, boat, beach and castles, plus a unique festival-style nighttime venue.

Set to be the festival’s biggest year yet, there are a range of travel and accommodation packages still available via Choice Holidays, with a range of extras including airport transfers and festival shuttles. As VIP tickets for the festival are now sold out and GA tickets are down to their final release, there are various packages still remaining to be able to experience four sun-soaked days and nights of unique parties on the stunning Mediterranean island. 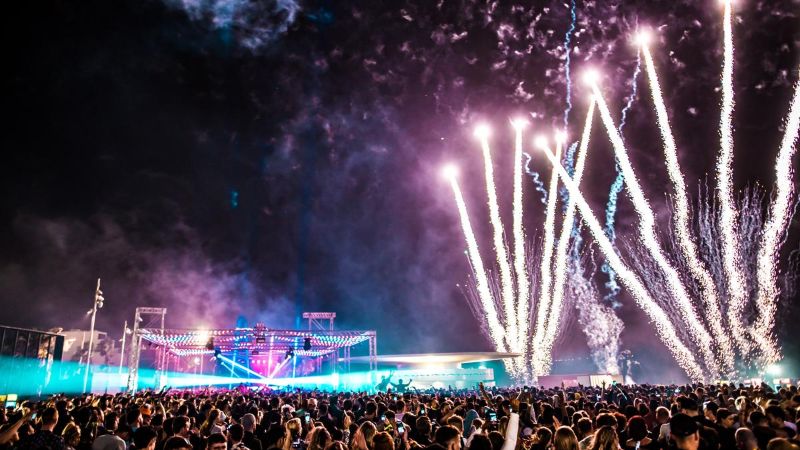 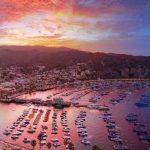 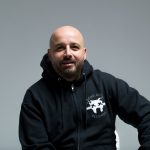