We caught up with the upcoming German artist Anna Reusch, ahead of her gig at Rave on Snow on 14th December, to find out her 5 favourite tracks of this year.

It’s a fact: DJs play a lot of records. And while most (obviously) have their finger on the pulse, it’;s the reaction to these tracks that really breathes new life into them. Especially when it’s the person in the booth in charge of playing them. On that note, whittling down your 5 favourite tracks of the year is no easy task, and it’s one that not only invites the DJ to look back on their year in music, but also asks them to reflect on the standout moments that helped define their past 12 months. For people who are obsessed with music, this is no easy task. And of course, everyone’s choices (give or take a few especially solid club records), are pretty much bound to be different.

With us today to provide some clarity re: her particular choices of the past while is fast-rising German DJ/producer Anna Reusch. A prodigious DJ since her mid teens, Anna has recently stepped into the production domain with impressive results, with her own well thought-out club cuts perking the ear of many and finding a home on key techno-focused labels such as Transmit and Bouq. She is then, a logical choice for someone to talk us through her favourite releases of the year. Oh, and Anna’s not finished for this year. If you can, be sure to catch her at Salzburg’s Rave on Snow in mid December. If you want to see her at her best, this is surely the place to do it…

I played this one at Parookaville this year in a huge hangar as the last track  and the reaction I will never forget my whole life. The number is predestined for large spaces and simply tears all with it.

It’s modern and super super cool. It’s tough and strong but has no unpleasant elements and not many people expect a sound like this from a woman. I play this one in the middle of my set and people react with “Bam! What’s that!?“

My favorite track of 2019. It tells me “trance is back”. It has become quite popular, but that’s why I rarely play it at the moment. I’m not a fan of playing songs that everyone knows and plays anyway. Especially at festivals, people should not hear the same song. Although I would listen to Nimbus also 20 times/

Anna Reusch – Do It (Transmit)

Of course, my own track, “Do It” should not go unmentioned. I played this one over the whole summer before it was released in the fall and the reactions have always been great. If your own track works well, without the listener knowing it, that is a great feeling.

I played this track at every festival this year and it was always celebrated because it’s “different”. It’s acid, it’s breakbeat, it’s 90s trance … it’s all about something and above all, just right to make people dance.

Keep up with Anna Reusch on Facebook, Soundcloud and Instagram. Anna Resuch plays Rave on Snow on 14th December. For info and tickets, see: https://www.residentadvisor.net/events/1318431 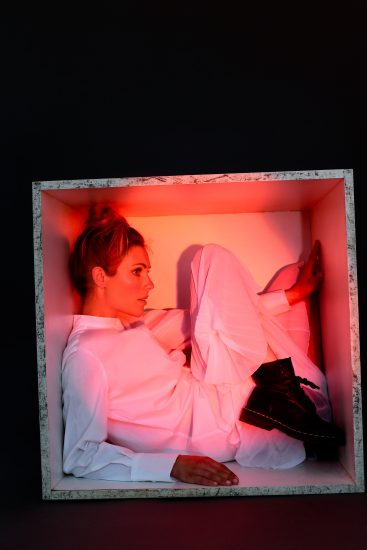 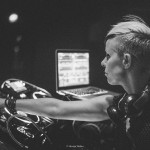 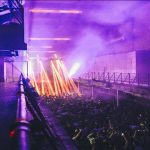