The latest release on Wide Angle Recordings welcomes Antrim back to the label for his debut EP. 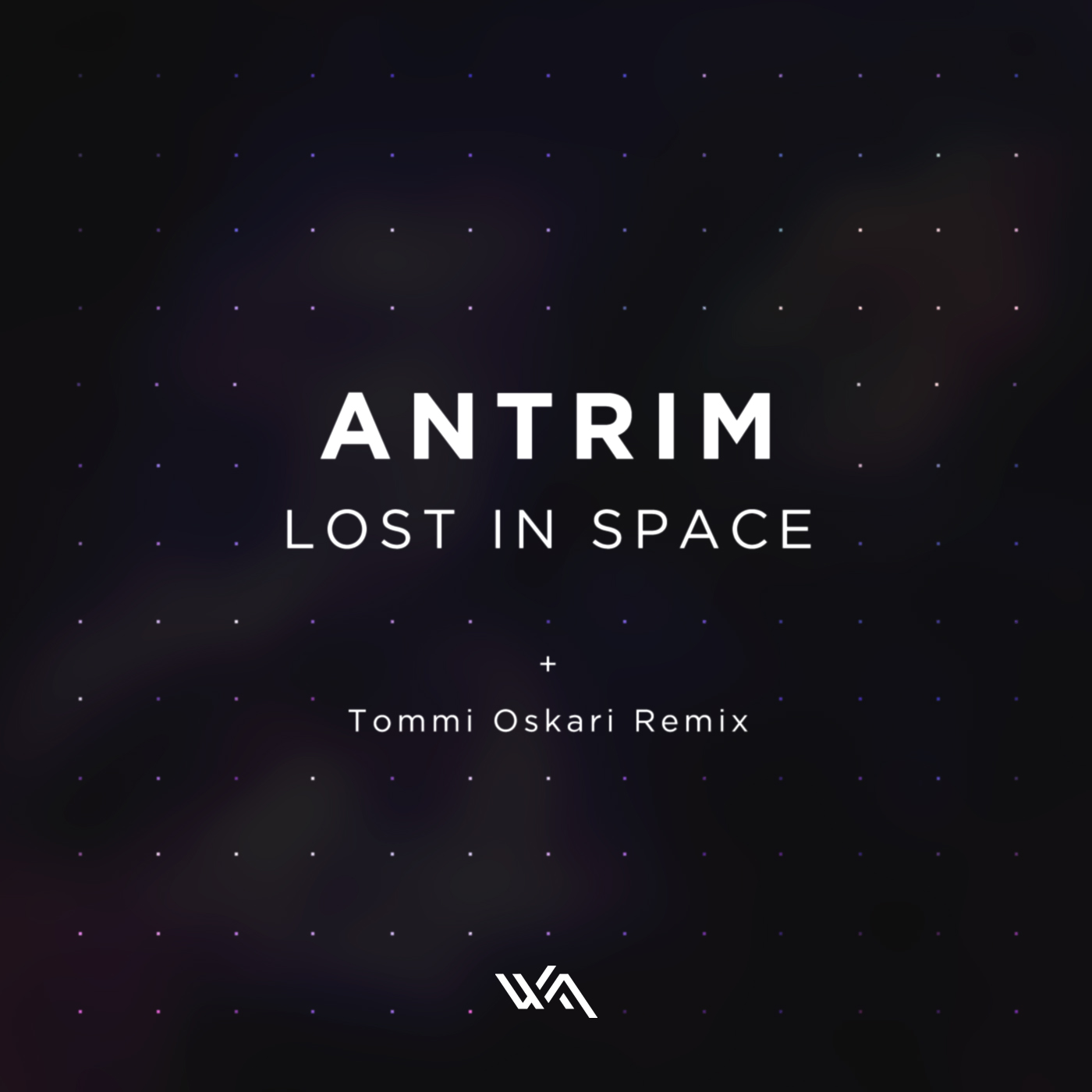 The Argentinean artist first appeared on the Canadian imprint with a contribution to the label’s 6 Year Anniversary release in January of 2014. It’s been an amazing two and a half year stretch for Antrim ever since with appearances on 238W, Asymmetric Recordings, MNL, Perspectives Digital and Soundteller Records. Now for his return to Wide Angle Antrim presents his much anticipated two track EP ‘Lost In Space’ alongside a remix from Tommi Oskari.

The release begins with its title and showcase piece ‘Lost In Space’ which presents much of what makes Antrim so loved in the progressive underground. Led by warm, emotive melodies and ethereal vocal elements it’s heart-warming appeal is undeniable. Not lost in all this though is a strong sense of the dancefloor with a clubby groove and exhilarating transitions. The main break steals the spotlight perhaps with those gorgeous elements getting a chance to breathe, it really hits home just how beautiful they are. A smooth build and classy conclusion doesn’t hurt either. Definitely one of Antrim’s best ever works and I’d say his best melodic record to date. The companion piece ‘Fire and Blood’ comes in with a quirkier vibe and sits as a nice complement to ‘Lost In Space’. Almost ominous and spooky in places yet there are also moments of profound beauty. It’s quite an intriguing track and likely one of the most unique to come of Antrim’s studio. Two great choices by Wide Angle boss Blake Sutherland.

The lone remix on the release is provided by Tommi Oskari who provides his take on ‘Lost In Space’. The Finnish artist is known for his progressive techno sound and comes with an impressive discography of releases on Juicebox Music and Replug Records. Tommi has wisely gone with a dubbier more groovy approach for his ‘Lost In Space’ interpretation. Trying to recreate the beauty of the original would have been pointless so what we end up with is a deep and chunky late night jam. There’s still some lovely emotion locked in it but ultimately it’s the hypnotic motifs and chuggy groove that win you over. Excellent remix from Tommi and a superb release from Wide Angle Recordings full of variety and talent. Don’t miss it. 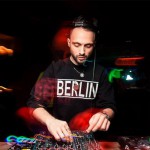 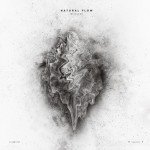