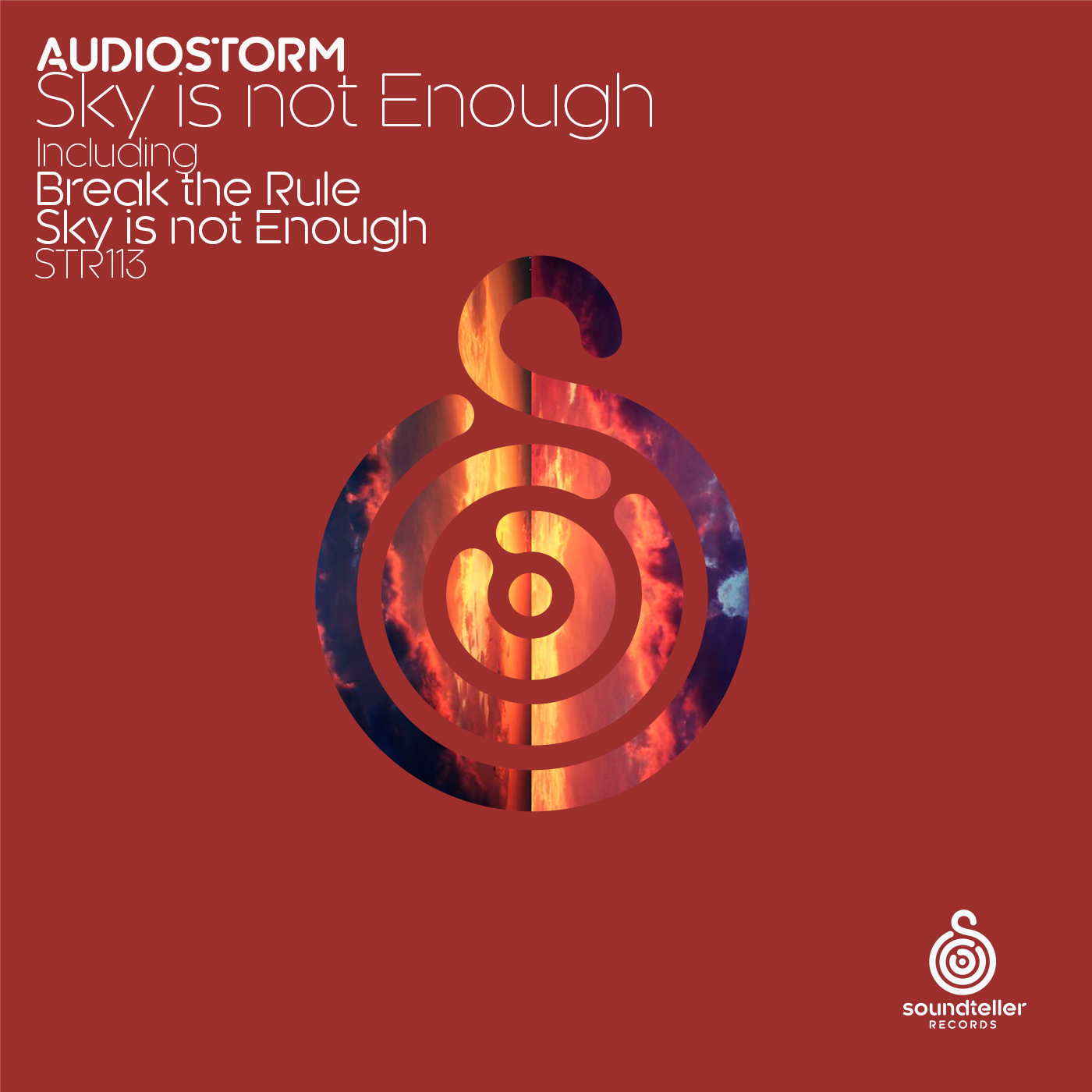 The Polish imprint closed out 2016 as one of Beatport’s Top 10 best selling progressive house label’s while also being named a favourite of the retailer as well. 2017 began with an EP from one of the genre’s brightest new talents Sebastian Busto and now continues with an EP from underground veteran Audiostorm.

Hailing from Montenegro, Audiostorm has been pushing his ever evolving sound since 2012. Firmly rooted in progressive house it’s not only made him an ambassador of the genre in his home country but has also seen him appear on Hernan Cattaneo’s Sudbeat Music. Now returning to Soundteller for his fourth appearance he presents two brand new productions beginning with ‘Break The Rule’. It’s deep groove, quirky hooks and delicate acid lines are immediately appealing but it’s the overall progression which is most captivating. The electronics have a very timeless feel to them and the subtle shifts in narrative along with clever transitions make for a very enjoyable ten minute journey.

The EP concludes with its title cut ‘Sky Is Not Enough’ which follows a similar design profile but with a greater dance floor sensibility perhaps. The fizzy acid lines remain but it’s chunky groove and billowing tonal theme make it not only unique but very club friendly. The break brings further intrigue with a spacey motif breaking up the dark undertones before getting washed away for a great drop. Much like ‘Break The Rule’ the progression is excellent, flowing through various unpredictable shifts and clever transitions making for a really engaging sound story. Excellent music from AudioStorm and another great addition to Soundteller’s amazing discography. Don’t miss it. 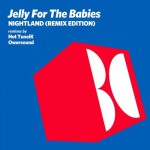 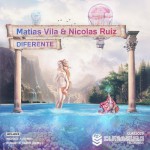