Christian Smith is to mark the 20th anniversary of his forward thinking label Tronic, with the release of his brand new artist album “Stranger Than Paradise”. 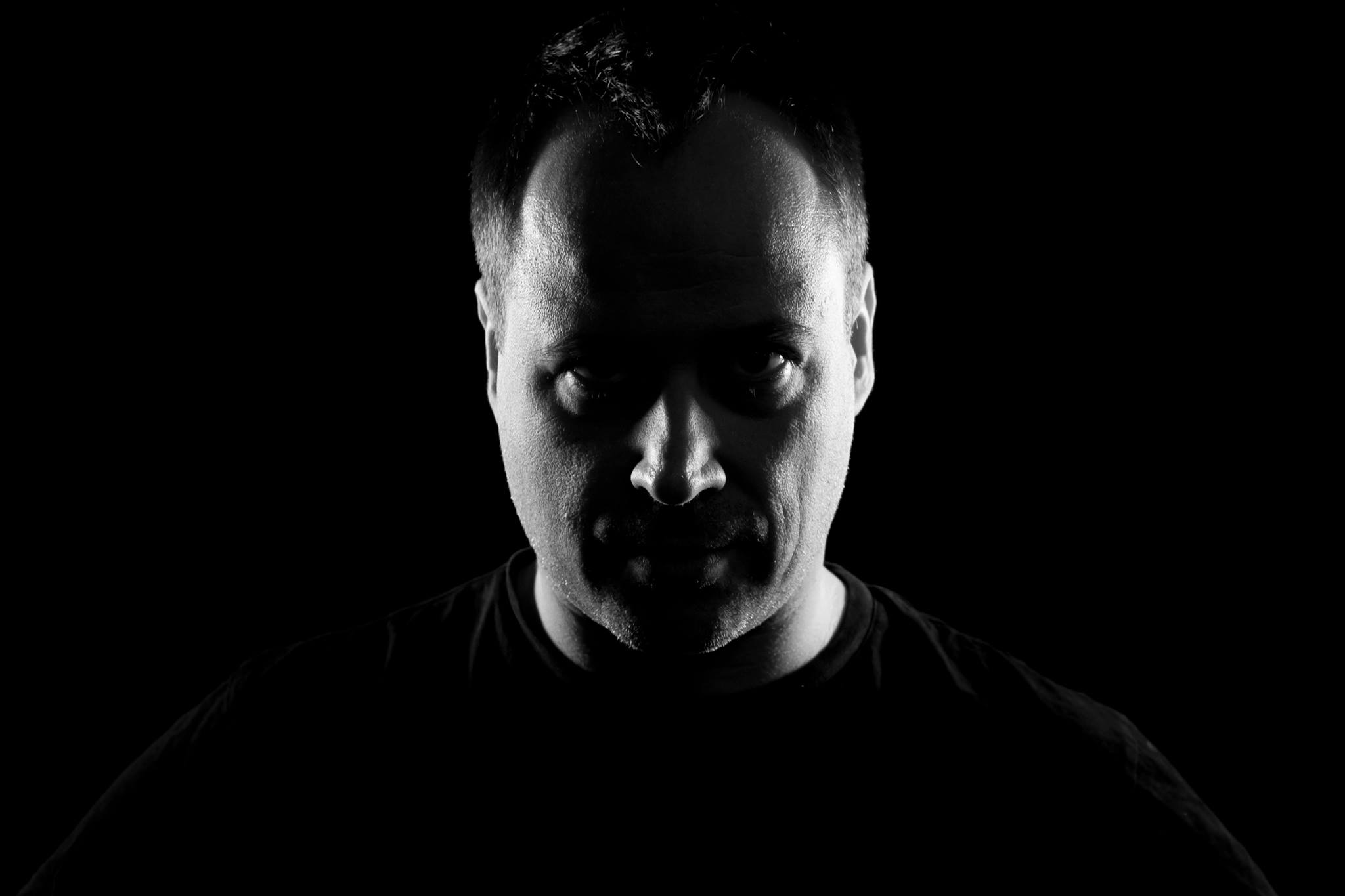 Christian Smith is no stranger to creating supreme, danceﬂoor orientated albums. His previous  LPs – “Omakase” (2013) and “Director’s Cut (2010) were both critically acclaimed. Both as a DJ and producer, he is always innovative and bold, a leader not a follower.

“Stranger Than Paradise” will be unveiled ﬁrst as four singles, released in weekly intervals through the month of October, with the full album release following in the ﬁrst week of November on both 12” vinyl and digital formats. Remix EPs will be released in December. 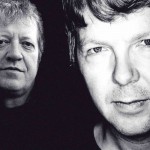 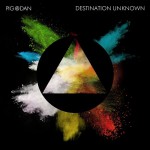