That’s how fast it goes sometimes. Not only has the DJ and producer DEAS been awarded as one of the most successful acts in his home country Poland. This energetic boy also releases regularly on internationally acclaimed labels such as Second State. He also tours all over Europe and plays in clubs like Sisyphos in Berlin.

Now DEAS is releasing on the legendary Planet Rhythm. A Netherlands based techno label found by Glenn Wilson in 1994.The EP rightly bears the catchy name Shelter, because it hides a home for first-class techno lovers. 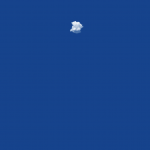 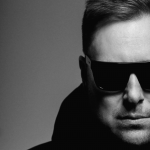