And they’ve curated one hell of a lineup for it! 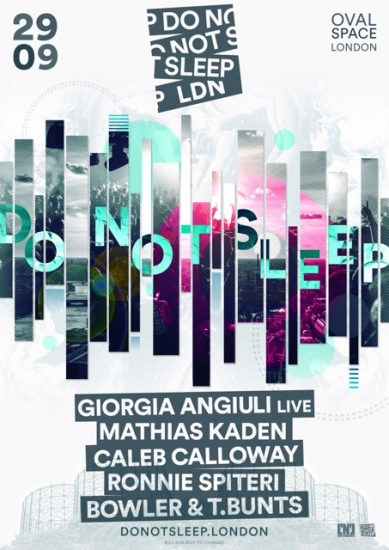 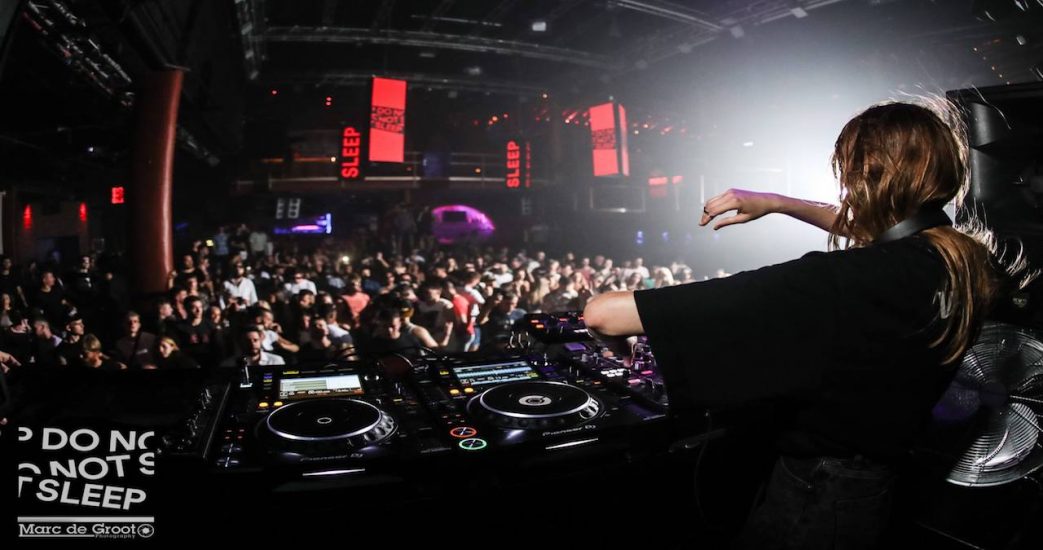 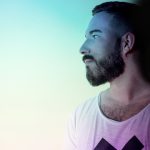 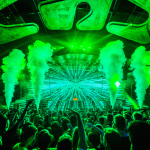