Following their sold-out date at Manchester’s iconic Albert Hall for an Edible x Kaluki special, Bristol’s Eats Everything has unveiled his collaboration with Chicago DJ/producer Green Velvet on their latest production, ‘Complex’.

The record precedes Eat’s recently announced monthly summer residency at Berlin superclub, Watergate. The 3-date residency will open on the 25th of April alongside Ilario Alicante, with subsequent dates on 23rd May alongside Andres Campo and Trucante, before closing on the 20th June with Kristin Velvet. 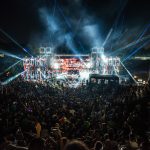 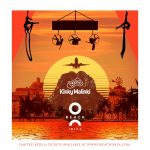