And they are beyond substantial calibre, to say the least!

Firstly, let us begin by thanking our audiences, as first release tickets for Into The Valley 2018 — set in Fuengirola’s ancient Castle of Sohail from September 28-30th  — sold out in record time. We have no words to thank the trust festival goers have in us, as we endeavour to create an amazing experience for you all.

As previously announced, Into the Valley festival 2018 will take place in Andalusia, Spain. The ITV concept has been evolving through the years, and after last year’s experience, we decided we needed a fresh start. Which is why the home to the next chapter of the Into the Valley legacy will be the bright and sunny Andalusian coast of Spain, with its breathtaking beaches, wonderful cuisine and warm exuberant people.

Castillo Sohail will be the centre for the daytime programme curated across three stages open from noon until 23h: The Castle, The Theatre and The Beach. We will soon be presenting the night programme, which will be equally amazing, but will be held in an industrial setting and will be open nonstop to provide round the clock fun. Afterhours on Sunday will be confirmed shortly, while the Beach Stage, which is the link between the festival and the local community, will open daily to the general public.

It is with great joy that we reveal the second batch of artists to confirm their performances at this year’s ITV. They are:

Another salient aspect of Into the Valley that shouldn’t be dismissed is the cuisine. For each festival we scout the local region for the most interesting chefs and restaurants, looking to include them in the concept. Our ambition is to give all visitors an authentic and healthy food and beverage experience, so look out for this year´s selection. 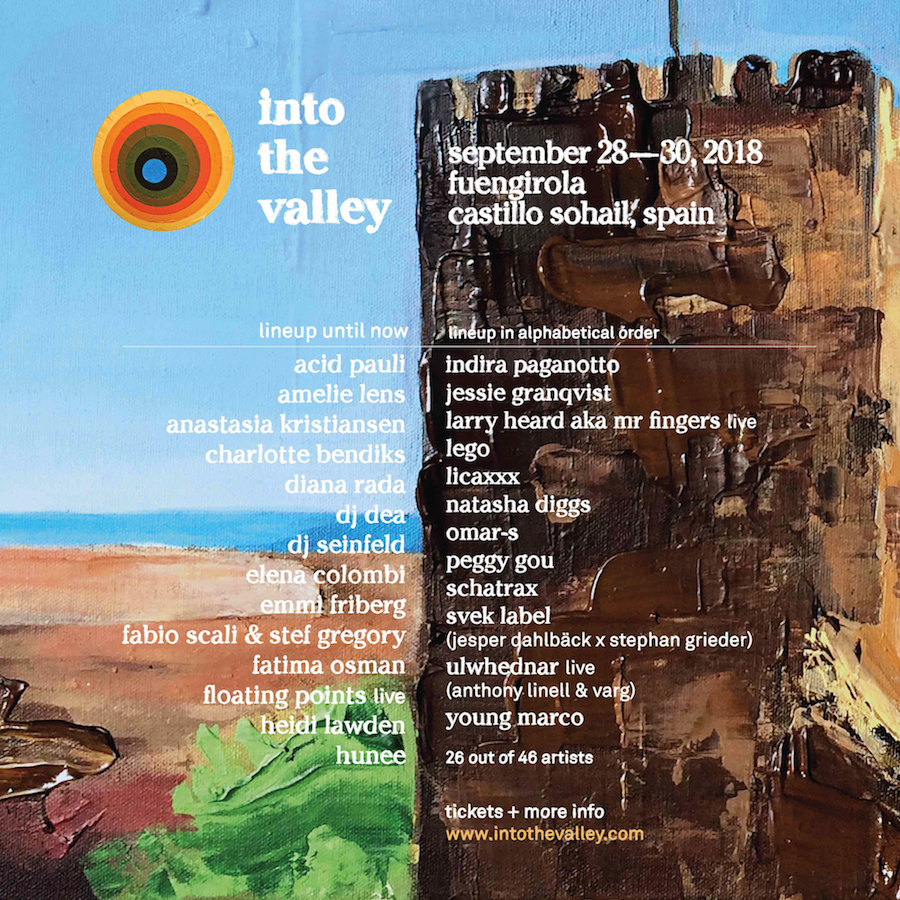 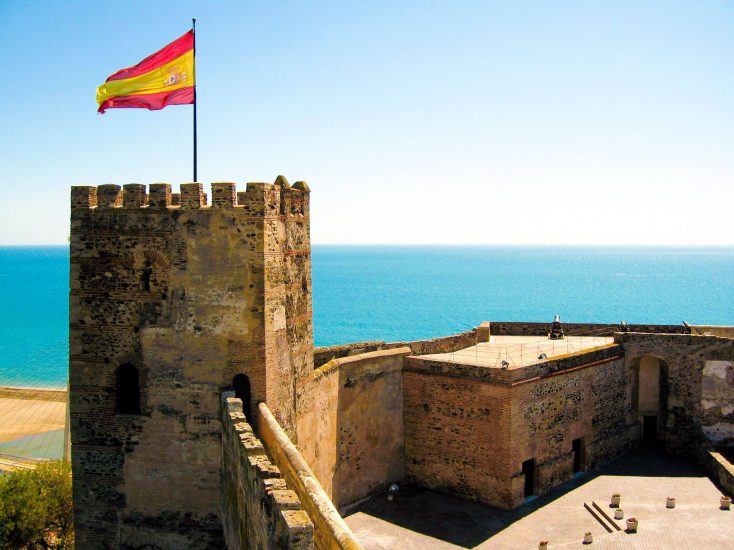 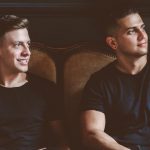 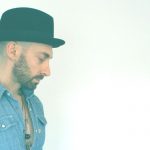