Under No Illusion is an up and coming label from Carlisle based Uber resident Ki Creighton, whose skills are starting to get him noticed by the right people. 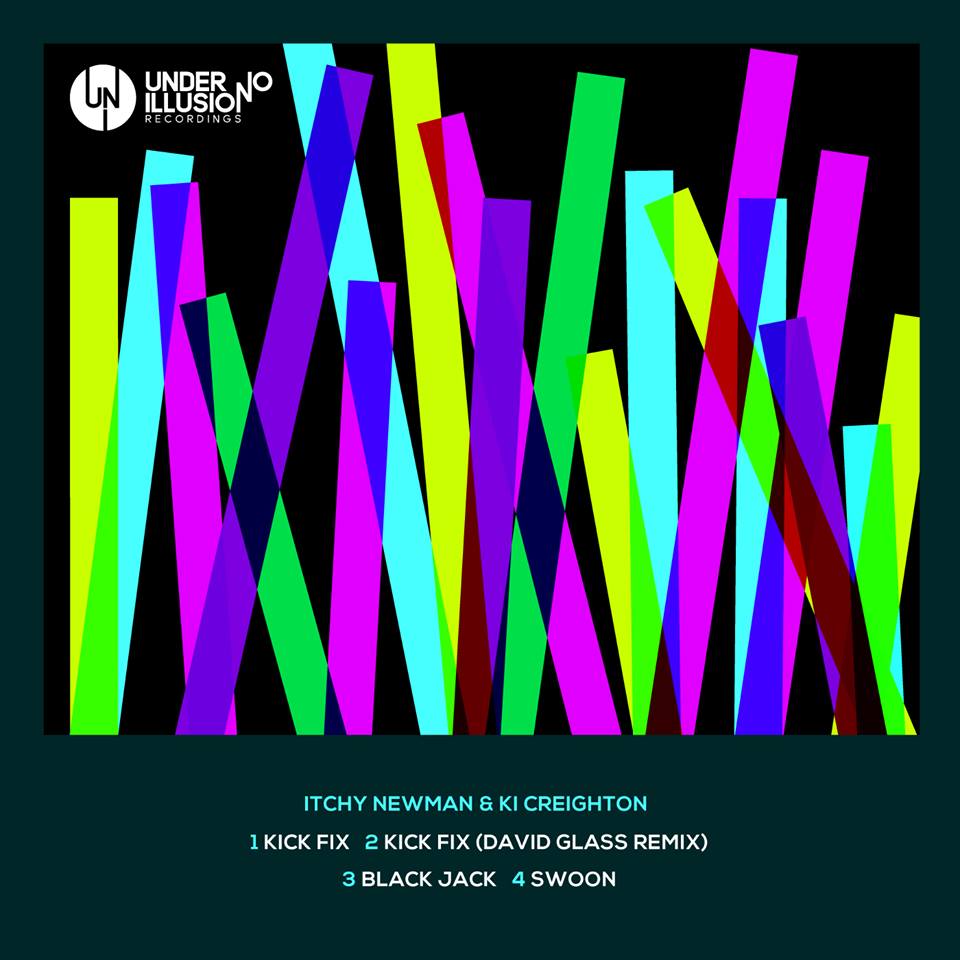 Creighton teams up with Itchy Newman on the title track “Kick Fix” which has a nice old school house feel, starting up with simple percussion which builds up the groove nicely, before the nice warm bassline get the head nodding and a simple house stab keeps things moving along nicely. This is good house music and will work well on the dancefloor. Thumbs up.

Next up is David Glass’ remix who adds a deeper bassline which gives the track a moody feel. It’s subtle mover and will work well on those cooler floors. The only problem with this one is the claps, which sound a little messy. The idea is really solid and I doubt people on the dancefloor are going to care too much anyway, because the groove is bang on.

Next up Blackjack with Creighton and Newman proving they can make techno as well as house. A really well done track. Enough said.

Swoon closes out the Ep. It’s a tidy tech housey tidy number, with tight drums and a bassline that will get your body moving. Vocal samples are added to the mix, with techno sounds thrown in for good measure.

Overall this is a strong release Under No Illusion, which will no doubt find fans in both the house and techno arena. 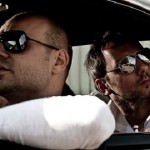 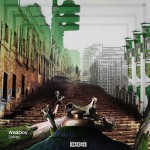