Born in Cortona, DJ and producer Federico Grazzini has a well-founded connection with Ibiza, having residencies at both The Zoo Project and Unusual Suspects when not performing as far as London’s fabric or Tokyo’s Womb where his versatile DJ sets blend house, techno and funk. Having released on labels like Avotre and Decay, Grazzini now joins Hottrax with ‘Gonna Get It’ following appearances by Mason Collective, System2 and DJ Sneak & Tripmastaz (as RareTwo Inc.).

Federico Grazzini – Gonna Get IT EP is out on Hottrax today! 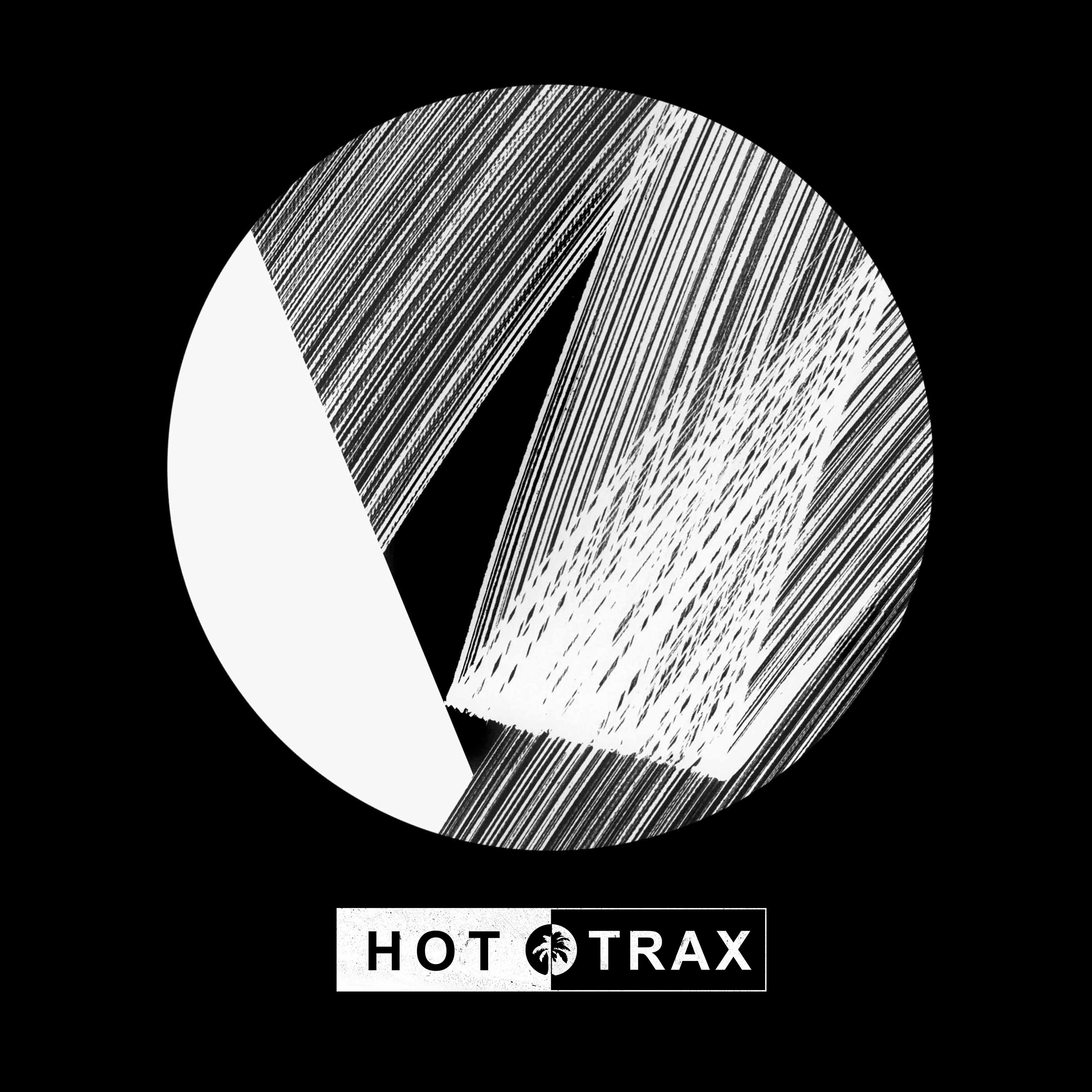 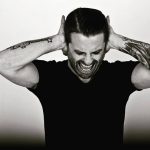