The latest release on John Johnson’s ICONYC welcomes John Cosani to the label for his debut EP. 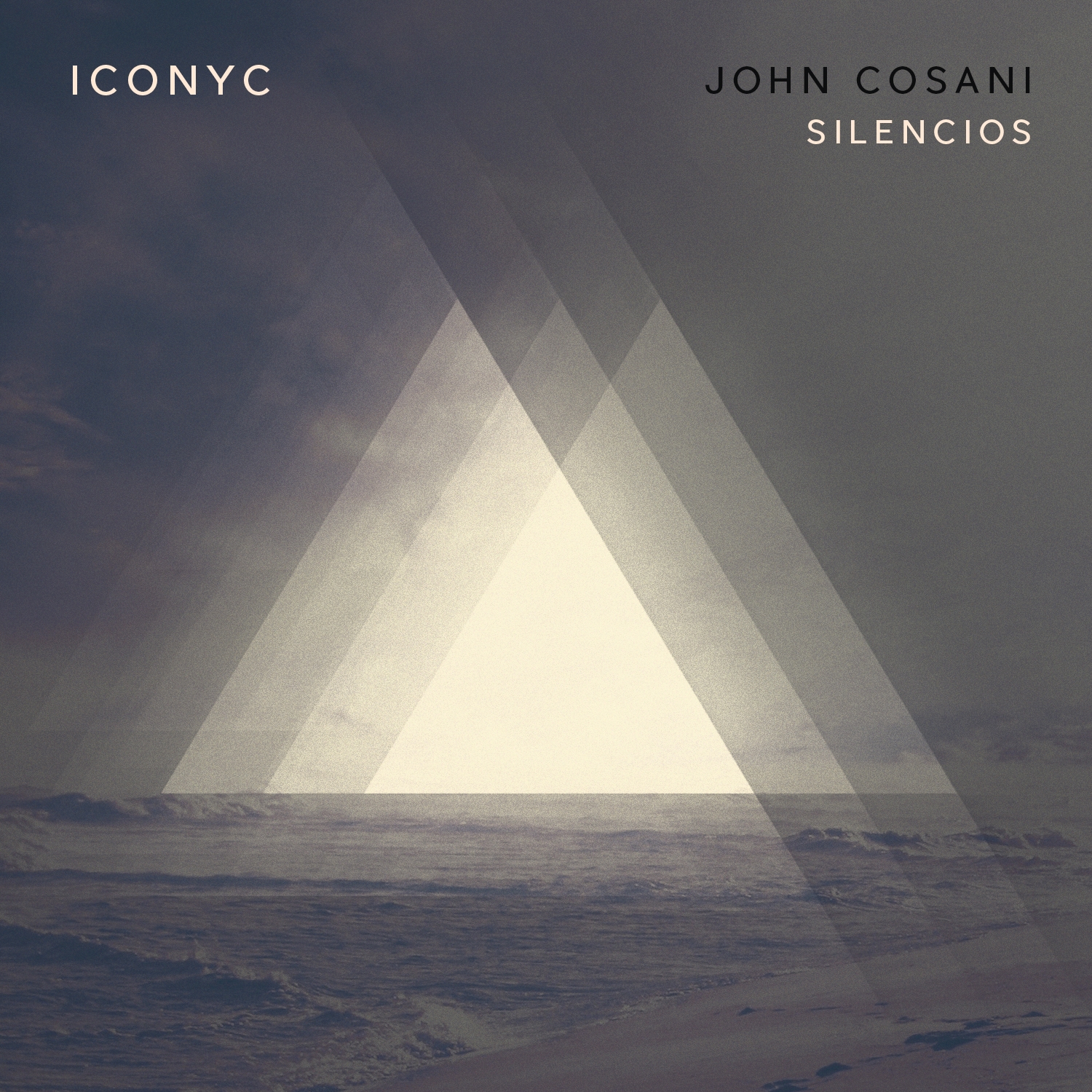 The title cut ‘Silencios’ definitely falls into the latter category with a trippy, musical storyboard that’s absolutely amazing. There’s a lot of unique things happening in the track from scattered hits, organic percussion and vocal stabs. Ultimately though it’s the broken beat backed second act, with all of its sonic delights that proves most engaging, setting up a great drop and an expertly built third act that goes big but not too big.

Meanwhile ‘Flying Animals’ comes in a bit smoother and perhaps deeper as a result. Mountainous bass tones anchor the piece while drums come in waves as a sparkling top end delights the senses. Chord changes bring an emotive moment just prior to the break which precipitates a lovely finale where indistinct vocals add the icing on the cake.

The release concludes with the funkiest cut on the EP ‘Ombrio’. A spacious low end gives it plenty of groove and once again John works his melodic touch into the piece. Delicate, warm and deeply engaging, the musical storyboard is the star of the show, constantly evolving throughout the first act, into a delightful break before peaking as a wave of drums brings back the powerful groove. A stunning piece and musically, perhaps the most appealing of the three. A fitting to end to a great three track showcase from one of Argentina’s finest. Don’t miss it. 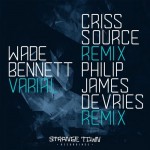 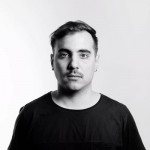