The latest release on Superordinate Music welcomes Julian Rodriguez and White Resonance to the label for their debut single. 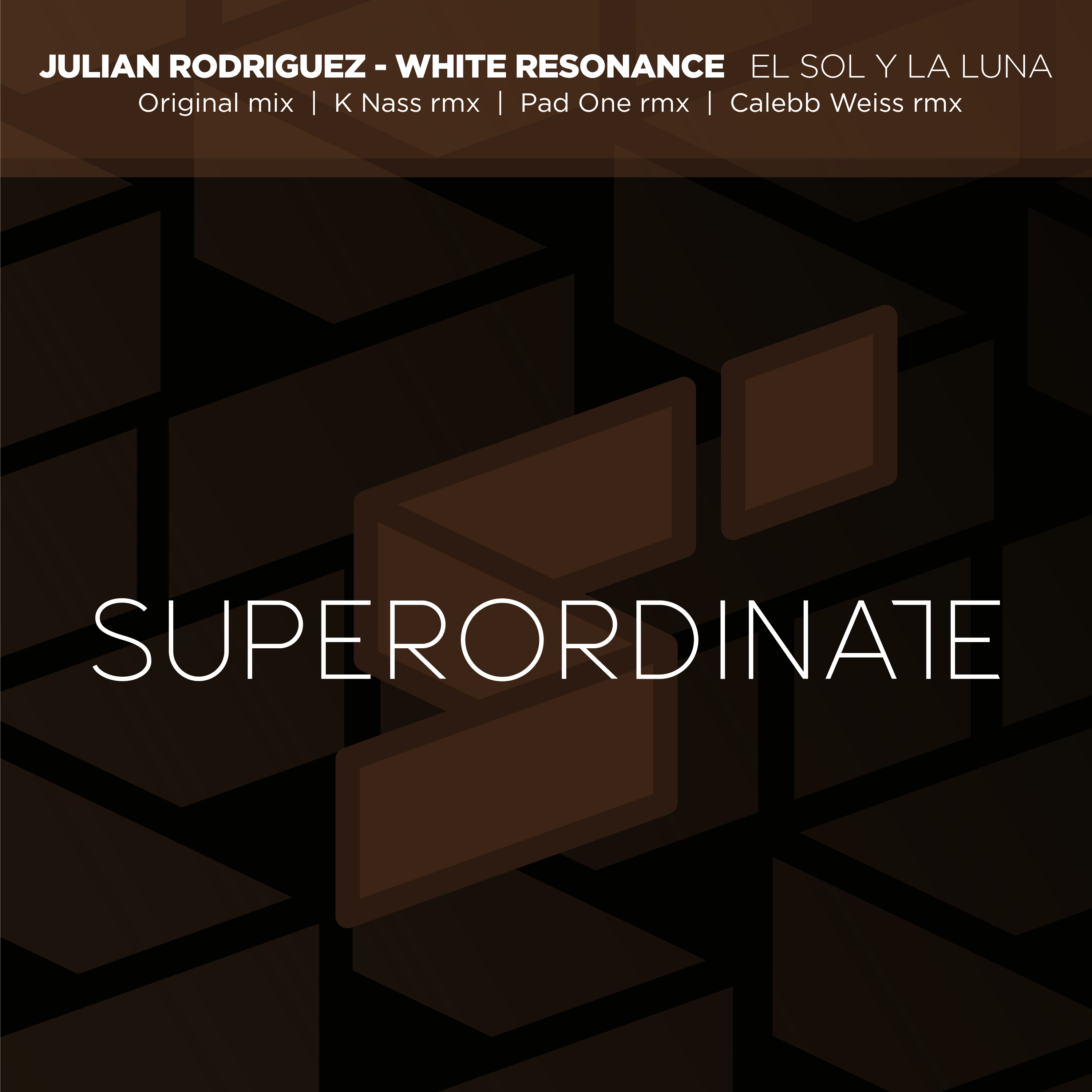 Hailing from Argentina and Mexico respectively Julian and White have worked together in the past with spectacular results. Singles for Clinique Recordings and PHW Elements were standout releases in 2015. Now to kick the new year off they present their latest single entitled ‘El Sol Y La Luna’ alongside remixes from K Nass, Pad One and Caleb Weiss.

Julian and White Resonance have become known for their deep grooves and mysterious sounding textures. These are traits showcased in almost all their collaborations and they shine through again on ‘El Sol Y La Luna’. From its storming, almost electric sounding beginning to a huge main break with cross cultural motifs, there are a variety of special elements to appreciate here. It’s positive energy and melodious state of mind are what stand out for me and also make it the duos biggest tune to date.

The three remixes supplied all offer good alternatives and take the track in entirely different directions which is nice. First up Egyptian producer K Nass makes his label debut and takes the track into a darker context with big bass swells and long raspy synths. The vocals elements get stretched out for a wickedly tripped out effect, ultimately carrying the track until the main bass line drops in. K Nass’ menacing sound design might be the star of the show here, for all those that love psychedelic audio your in for a feast as there are a wealth of sonic elements to drool over here. The main melody does come to life in the main break but not at the expense of the cutting edge design. Merely teased, the heightened emotion sets up and even trippier conclusion that stands as one of the K Nass’ career best pieces of work. Amazing remix.

Label regular Pad One is next and he simplifies things with a spacious groove and mesmerizing synths. The tracks shimmering haze and floaty appeal are its strong suit early on, perfectly setting up a gorgeous main break full of impassioned vibes. The subtlety of it is just beautiful and as it morphs into something lightly coated with tension the beats drop for a smooth ride all the way through the final act. Nice remix from Pad One.

The release concludes with another Superordinate regular Caleb Weiss who is making his third appearance. The UK producer remixed Following Light’s ‘Shumann Resonance’ in December to great reactions and kicks off 2016 with a top notch rework of ‘El Sol Y La Luna’. In going with a much quirkier, more techno influenced vibe Caleb has complemented the other versions here very well. The wonky lead elements are what’s most captivating here, slightly unpredictable throughout and they sound great set against those warm vocally pads which add a subtle emotive quality you just love. Great remix from Caleb which rounds out an excellent release on Superordinate Music to start the year. 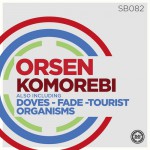 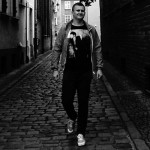