Balkan Connection follows up its 400th release with a brand new single from K Nass & Rafa’EL. 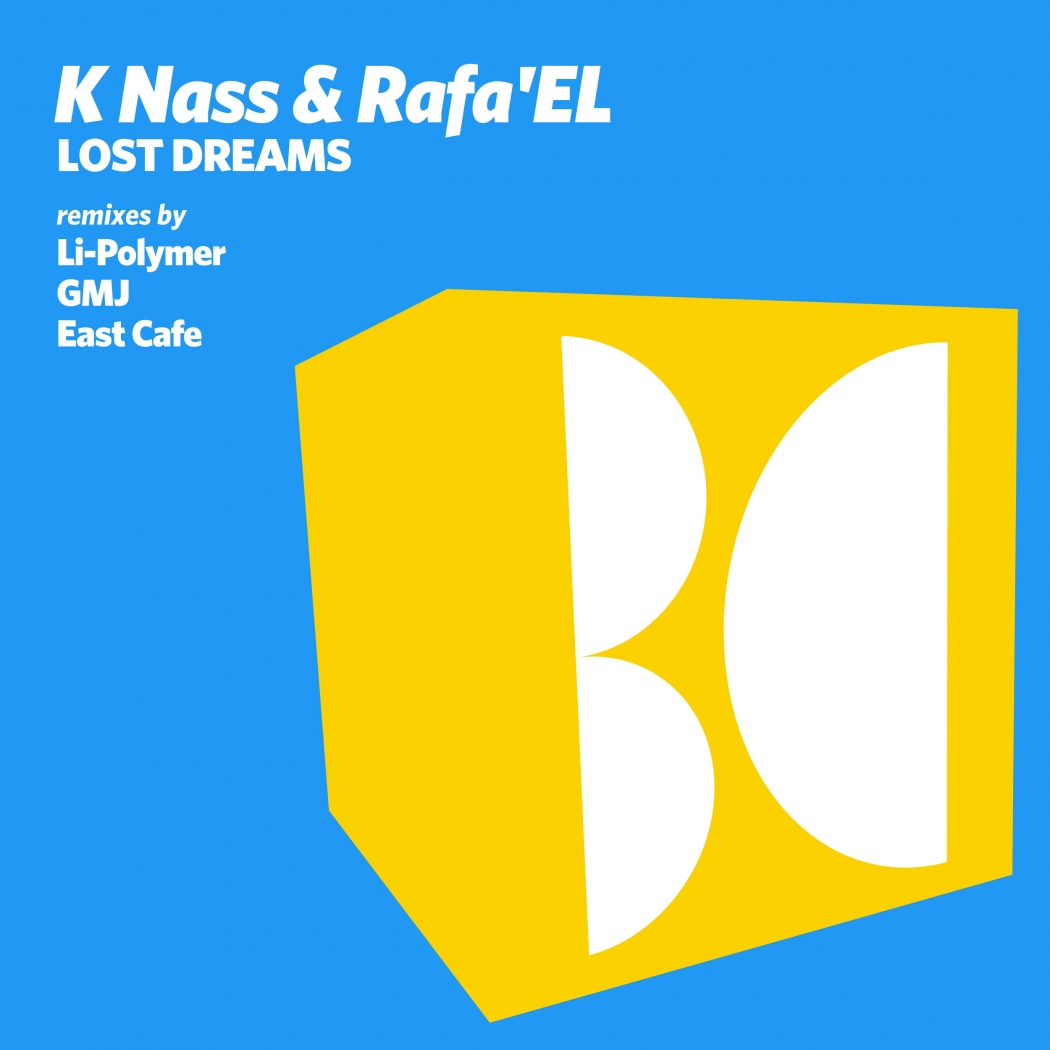 Hailing from Egypt and Poland respectively the duo have had much success working solo. With a release upcoming on Movement Recordings and past remix work for Northern Lights the duo seems to be working together more and their latest for Balkan Connection should only add to the building momentum.

The groovy progressive sound which K Nass and Rafa’EL have become known for has already been making waves with Hernan Cattaneo and ‘Lost Dreams’ might be headed for a similar fate. Not quite as dark as their Movement EP there is a luminous glow about it that’s wonderful. Backed by a warm, fluid groove the duo works their usual array of tantalising effects into the mix while cascading motifs carry nicely into the break. Clattering hits break up the melodious interlude and build a subtle tension as a result, making the return of the groove all the more impactful before a great finish ensues. Beautiful stuff once again from K Nass and Rafa’EL.

This is one stellar lineup of remixers, it’s basically the underground prog dream team with Li-Polymer, GMJ and East Cafe all delivering something special. First up man of the moment Li-Polymer, fresh off his Sudbeat release takes the track into electronica territory with a broken beat organic delight. Absolutely love the direction here and when there’s three mixes of the same track it’s nice to someone thinking a bit outside the traditional approach. Beautifully crafted music from Li-Polymer.

Next up Aussie wonder GMJ takes the track back to club territory with a another production full of intricate details and strong emotive themes. The lead motifs get a slight face-lift and carry the track but with an airier more effortless flair. A remoulded bass line weaves its way through a myriad of chord changes while layers of ethereal brilliance add the perfect emotive complement. The vocal sample steals the air as the main break commences and the narrative continues as the beats return in a timely fashion. GMJ has coined the mix ‘Dreamscape’ and with a final stretch of sublime textures and heavenly synth work it couldn’t be more apt. Another timeless beauty from the talented Aussie.

The release concludes with East Cafe making his 11th appearance on the Serbian imprint. The Hungarian artist and Time Capsule label boss is fresh off an appearance on Soundteller’s 100th release with a remix of Marcelo Paladini and also just remixed Mohn (NL) for Paul Hazendonk’s MNL imprint. Here he brings a groovier approach to ‘Lost Dreams’ which ends up adding great variety and depth to the release. A more spacious low end makes for a housier feel at the outset but as the original elements get worked in a more fluid, melodious wall takes over carrying the track through an emotive second act. It’s no wonder East Cafe is getting recognized by Hernan Cattaneo time and time again as he’s delivered more brilliance here. A killer version to close out one of Balkan Connection’s best package’s this year. Don’t miss it. 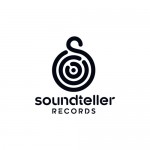 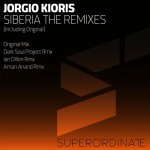