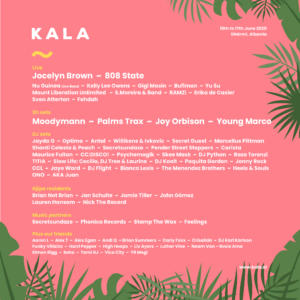 Kala Festival reveals the full line-up for its third edition on the paradisiacal Albanian Riviera from 10th – 17th June 2020. Building on its distinct programming, Kala has announced Palms Trax, Joy Orbison and Young Marco will be playing 5 hour sets at the moonlit stages, joining Detroit legend Moodymann who will also be playing a rare extended set.

Unmissable live shows will come from American R&B and dance singer Jocelyn Brown, well known for hits like “Somebody Else’s Guy” or “Ain’t No Mountain High Enough”, whose performance will undoubtedly be a poignant moment for those at the intimate beachside stage, Nu Guinea’s Live band, who will showcase their unique fusion of Neapolitan Funk, Afro and Disco, the dreamy Techno Pop of Kelly Lee Owens, and the live ambient explorations of Gigi Masin.

Other carefully curated, eye-catching additions include the genre-spanning selections of Antal, Maurice Fulton, Shanti Celeste, Peach, Lena Willikens & Vladimir Ivkovic, Psychemagik and DJ Koolt, who will be joining the likes of Jayda G, Optimo and Marcellus Pittman, promising another year of outstanding music.

Besides the well-established acts, Kala adds diversity to their music programme with exciting new sounds from the rising talents of Roza Terenzi, CCL and Erika De Casier, while a rotating roster of exceptional selectors, namely Brian Not Brian, Jan Schulte, Jamie Tiller, John Gómez, Lauren Hansom and Nick The Record are set to take over extraordinary Gjipe, a secluded beach in the mouth of a red-stone canyon that can only be accessed by boat.

Complementing the refreshingly unrushed music offering, Kala will once again be offering plenty of action away from the dancefloor, with a selection of excursions, wellness and fun holiday activities. Yoga classes, gong baths and beach massages will be on-hand to sooth the mind and boost energy for another night dancing under the stars, and for those preferring to indulge in the crystal clear waters that flank the festival site, kayaking, pedalos, paddleboarding and snorkelling will all be on offer.

With an unbeatable location and killer lineup, Kala is already shaping up to be the go-to festival for summer 2020. The final tier of tickets is set to be released on 22nd January, all those looking to attend can receive the ticket link by joining the waiting list on www.kala.al. 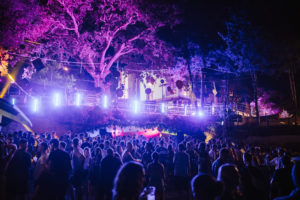 To find out more about Kala, go to: 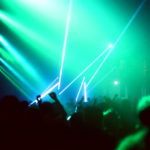 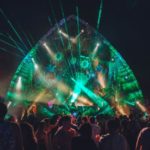