Deersky’s Soundteller Records returns this week for one of its most anticipated releases of the year. 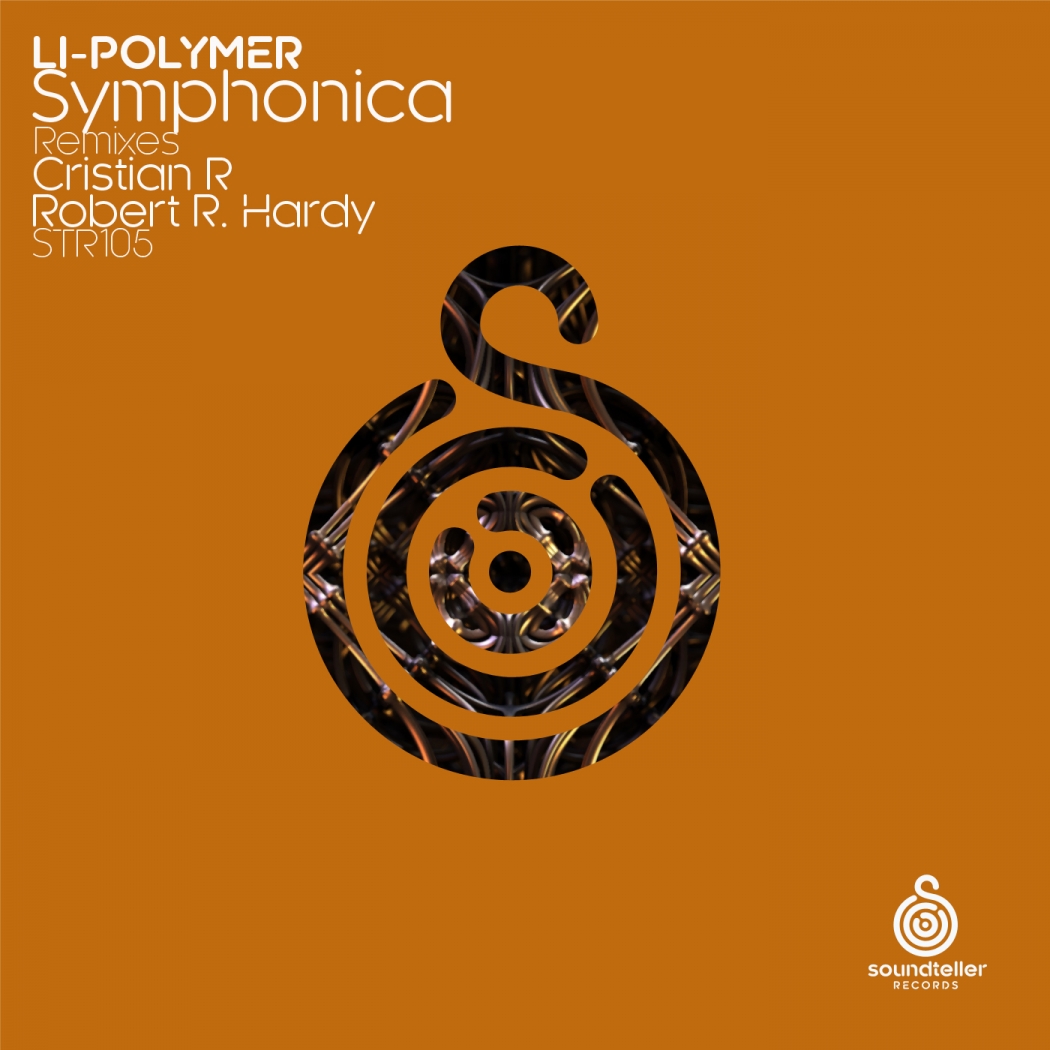 It seems like every two weeks or so the Polish imprint drops something big and is now consistently getting into the Beatport Top 20 with each release. This week though they have something extra special from one of this year’s brightest stars Li-Polymer.

The Portuguese producer has achieved great things in 2016 with the most notable being an EP on Hernan Cattaneo’s Sudbeat Music. He’s been pretty prolific as well which is generally not the best thing but I can’t really place a production that didn’t stand out as being unique or special in some way. The same is true of his much anticipated Soundteller single entitled ‘Symphonica’. As Li-Polymer has progressed, particularly in the last year his music has become much less proggy sounding and ‘Symphonica’ is a great example of that. The organic design he’s become so loved for shines here along with some character-rich bass tones and a trippy storyboard that’s engaging every step of the way. It’s just a touch warped, dark but still emotive and quite unpredictable which is why I like it so much; the transition from the break into the third act is really refreshing and the chord changes to seal the finale are goosebump worthy. Definitely one of his best tracks to date.

There are two remixes supplied and both are from artists who had a big impact on the label during its early years. Argentinean producer Cristian R has been with the label since its first release where he remixed Deep In Calm’s ‘Everything Is Too Much’. He has since gone on to primarily record with Kasall where the duo have appeared on Flow Records, Sudbeat and Tenampa. Now making his fifth appearance on Soundteller Cristian has brought a deep techno minded sensibility to ‘Symphonica’ while still retaining the cool vibe of the original. Simplicity is definitely the key here, there’s a few elements, from a quirky hypno lead, pulsating bass tones and a general hazy environment which houses everything that just works super well together. It makes for a very deep, meditative and peaceful journey which complements the original really well.

The release concludes with another core Soundteller artist in Robert R Hardy who is making his 20th appearance on the label. On most releases Robert’s version which would be the least progressive sounding but in a weird twist of fate here it’s actually the most. It’s warm, chunky groove comes with an infectious roll and the drums have a great sense of space giving the production a widescreen feel. The atmospheric elements play heavily here as you would expect from the angelic vocal pads to drifting motifs. Following a timely break however the drop brings some power and drive which should work wonders for raising a set to the next level. Great remix from Robert once again and a superb offering from Deersky’s Soundteller Records with the original really being exceptional I think. Don’t miss it. 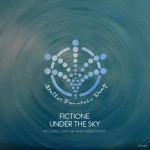 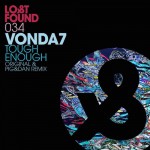