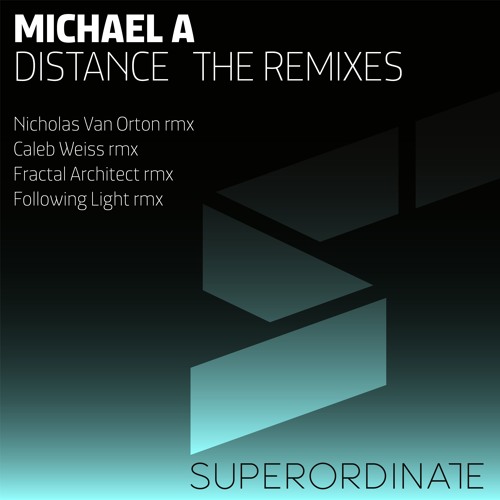 Originally released in October of 2015 as part of the ‘Distance EP’, the release went on to be one Superordinate’s best of the year earning support from Sasha, Maceo Plex and Petar Dundov. Now 5 months later we find the label inviting Nicholas Van Orton, Caleb Weiss, Fractal Architect and Following Light to reinvent the track for 2016.

Four remixes on one track is generally too much, unless you’re really spread across the board genre wise you’ll likely end up with some very samey sounding remixes. Here though that’s not the case with Nicholas, Caleb, Fractal and Following all bringing something quite distinctive to the table. First up BCSA label boss Nicholas Van Orton showcases his immaculate production and supreme groove crafting skills with a mix purely dialled for the dance floor. Backed by a galloping groove and fluid rhythms it sets a great mood early. The reworked designs from Michael’s original adorn the framework with a trippy flair before ultimately leading the track into the break. For as spaced out and gaseous as the interlude is there’s some tension there, which is eventually lifted with one smooth rush of white noise as the beats drop for a huge moment. Big remix from Nicholas and definitely on par with his best work ever.

Next up Superordinate label artist Caleb Weiss returns for his fourth appearance and takes the track into dark, stripped back territory. Like much of Caleb’s work there’s a heavy techno influence here with tough claps and a stompy groove. What really makes it distinctive are the dark, almost cinematic stabs which provide several big moments throughout the track. The main break brings a smooth melodic rise with tension filled synths and clustered claps converging for a massive payoff. Should be huge on the dance floor and one of Caleb’s best works to date I think.

UK producer Dan Watts aka Fractal Architect is next following a string of successful releases on Cinematique, Manual Music and Stellar Fountain. Here he makes his Superordinate debut and puts his own unique twist on ‘Distance’ with a deep quirky version well suited to a late night floor. Fractal Architect is prolific and also has a broad range of sounds coming from his studio. At times it’s a bit more proggy while others falling somewhere in the melodic techno / electronica realm. This is more the latter I would say with its stark design qualities and subversive moods. Whereas the original has a beefier feel Fractal Architect has added a punchy dynamic to the groove making it’s stripped back nature seem all the more impactful. Great remix from Dan who continues to deliver top quality productions.

Closing the release out is Following Light who is making his third appearance on Superodinate. The Russian producer is one of the more underrated talents in the underground and his three labels; Inmost Records, Aeriform and Absurd State are some of the most prolific around. Much like his imprints Following Light is heads down in the studio on a daily basis, sometimes with 2-3 tracks released per week. Here he closes the release out with an ethereal techno take on ‘Distance’. The Russian’s tightly compacted grooves anchor the piece nicely while waning motifs and razor like synths, particularly during the break really stand out. It’s a great blend of techno grooves with progressive minded atmospherics and it closes the release out on a great note. Excellent remix from Following Light and a top notch remix EP from Superordinate. Don’t miss it. 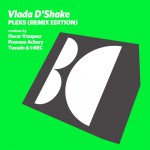 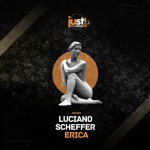