The latest release on Genesis Music finds label boss Michael A back in the spotlight with a new EP. 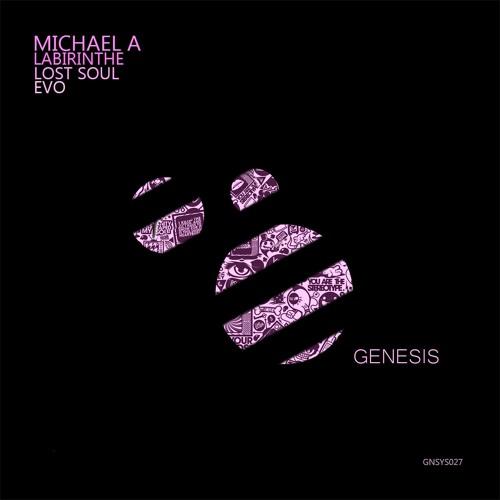 The Belarus based artist is fresh off a collaborative remix with Andrea Shu on the Beatport Progressive House Top 10 release ‘Acid Roads’. Now we see Michael making his 18th appearance on Genesis with his ‘Labirinthe EP’.

It’s hard to believe but Michael has become somewhat of a scene veteran at this point. After a few years remaining relatively undiscovered Hernan Cattaneo and Guy J starting taking notice of his music in late 2014. The creation of Genesis Music followed shortly thereafter and it’s been progressive bomb after progressive bomb ever since. His latest features three tracks which sit amongst some of his all time best starting with ‘Labirinthe’. Michael’s tough kicks and pristine processing is almost immediately recognizable and once the chugging groove enters the picture something special begins to happen. Phasing textures, wispy vocal elements and a chunky band of rhythms drive the track on its smooth hypnotic journey. This one’s got that heads down club vibe which you known is going to play well on the dance floor. Don’t be surprised if this pops up in the sets of Hernan Cattaneo.

The remaining two cuts offer more distinctive grooves and killer electronics. “Lost Soul’ comes in a little sleeker and more hypnotic, with its gaseous atmospheres and late night vibe. Gated vocals get lost in waves of noise as a subtle but powerful musical theme develops. Fragmented during the main break it peaks your interest and results in one hell of a drop. Long sweeps and electric stabs accompany the beats on a trippy third act that takes the track more into peak time territory. Big stuff from Michael.

Closing the release out is ‘Evo’ which finds Michael crafting an even funkier number, again with a wealth of distinctive elements. Anchored by an elastic-like groove and dark stabs it doesn’t take long for this one to make a strong presence. It’s dark and trippy overtones are met with a break of lead tones, slowly decaying as the groove drops back in and charges forward with a new found rhythm. Clever modulation throughout the third act just adds to its psychedelic flair as those buzzing synths and charged beats take you home. A wonderful cut to close out the EP which might be one of Michael’s finest yet. Don’t miss it. 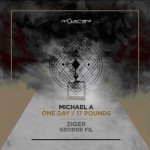 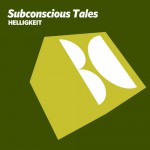