The 61st release on Nikko.Z’s Dopamine Music welcomes Robert R. Hardy back to the label for his debut EP. 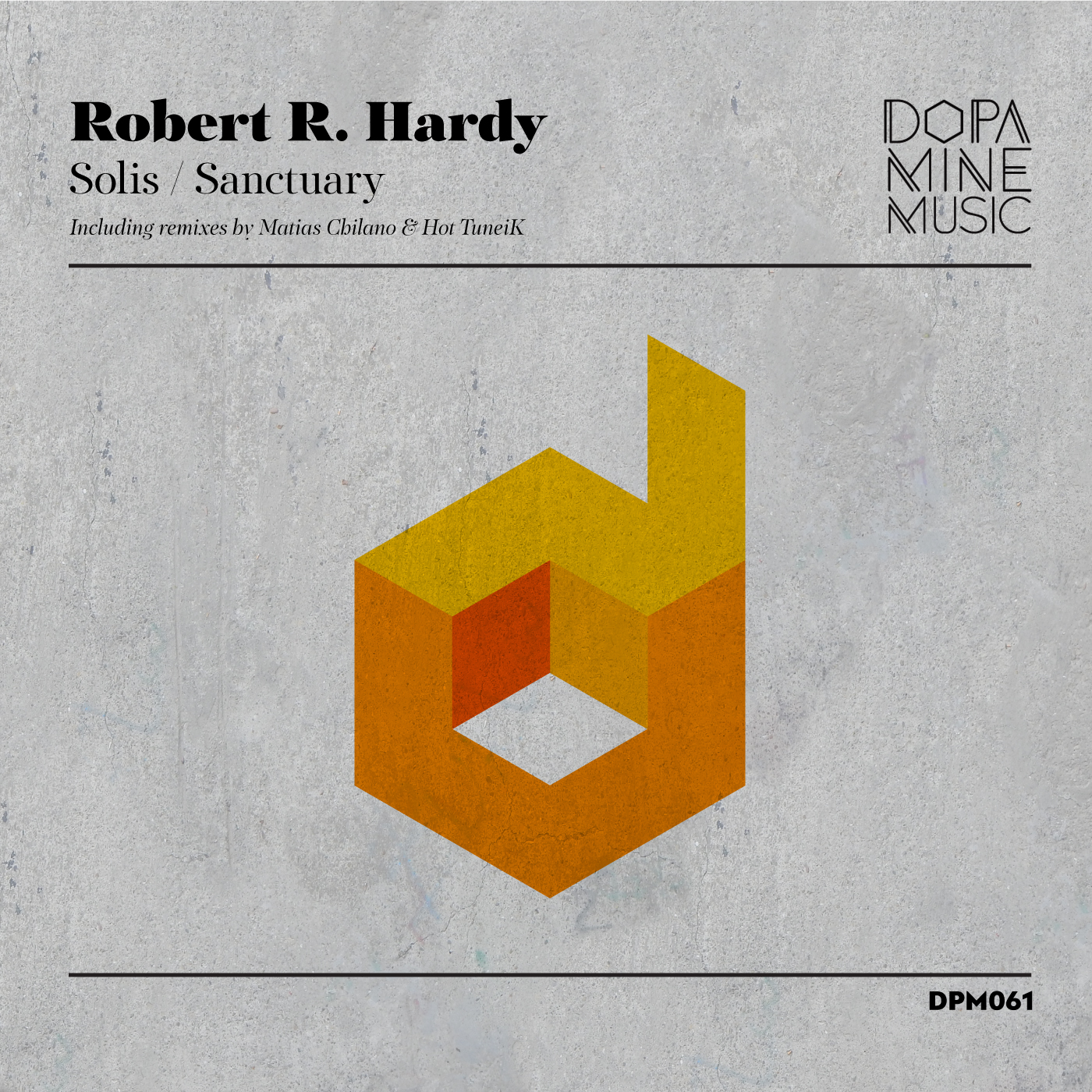 The Hungarian artist made his first appearance on the Greek imprint quite recently with two incredible interpretations of Antrim’s ‘Odyssey’. Now returning Robert presents his much anticipated debut EP entitled ‘Solis’ alongside remixes from Matias Chilano and Hot TuneiK.

Robert’s deep and enchanting brand of progressive house has touched all corners of the underground in recent years. Hernan Cattaneo, Nick Warren and Guy J have all chimed in with support and his latest entitled ‘Solis’ looks to be one of his best to date. Beginning with a warm, chuggy groove Robert slowly builds the piece with indistinct vocal elements and soft textural swells. Hypnotic rhythms and a distant horn advance the storyboard nicely before sparse mallet motifs initiate a short but poignant break. Delicate but impactful it’s sets up a third act where Robert’s groove crafting skills prove just how irresistible they can be. A gorgeous beginning to the EP.

The lone interpretation of ‘Solis’ is provided by Matias Chilano who is making his second appearance on the label. The Argentinean artist made his Dopamine debut back in June of 2015 with a remix of ‘New Intention’ by Alberto Blanco & Marcelo Paladini. Now returning following a string of quality outings in 2016 Matias takes ‘Solis’ into dreamy progressive territory with great results. A denser atmospheric backdrop and storyboard of tantalising effects immediately stands out while the foundation has a keen nose for dance floor. A grainy haze sets a wonderful mood during the break while the main theme delivers a luminous glow which pushes all the right emotional buttons. Beautiful remix from Matias.

The companion piece ‘Sanctuary’ sees Robert crafting an equally compelling creation that sits as a wonderful complement to ‘Solis’. Beginning with a trippy vibe Robert’s deep and engaging groove carries the track through a series of gorgeous moments, with the main break sitting as the emotional centrepiece. As vocal elements drift off in the distance shimmering sonics and ethereal melodies take centre-stage while a strong complement of drums continue to drive forward and carry the piece to a heavenly conclusion.

The lone interpretation of ‘Sanctuary’ is provided by Hot TuneiK who is making his first appearance on Dopamine Music. The Mexican artist and Hookah Records label boss has been one 2016’s most pleasant surprises with a string of quality releases on Movement Recordings, Proton’s Particles, Sound Avenue and Sonnet Speciale. His modern blend of progressive house and techno is currently making waves not only in the Mexican underground but globally as well with Hernan Cattaneo chiming in with support. Here he makes his Dopamine debut in style with a groovy take on ‘Sanctuary’ that’s sure to be a hit with a wide assortment of underground DJs. Backed by a big, beefy foundation the Mexican’s signature sound shines through with clattering percussion and mountainous bass tones. It’s dubbier context borrows gently from the original resulting in just the right emotive vibe. Another stunning remix from Hot TuneiK and a great release for Dopamine Music. Don’t miss it. 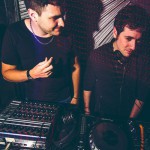 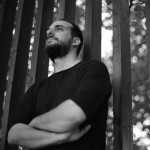