New producer on the block Robin M is riding the wave of his well-received first solo production ‘Thanks To You’ which saw support from Rinse FM, Spotify and Apple Music. As one half of DJ and production duo ‘CLiQ’, he isn’t unfamiliar with success as the pair’s latest track ‘Wavey’ hit certified silver with over 50million streams. Now, making his mark as an individual artist he is showcasing his own style influenced by the House sound of South Africa. In anticipation of his second solo production ‘Choosy’ featuring Dantae The Kid, Robin M talks new music, skills, vinyl collection and influences.

You are a new name on the scene, but we hear you are an experienced DJ. Tell me a little about where you learnt your skills?

Mate where do I start, I have been DJing for a minute!

When I was young I learnt to beat match on Walkmans with cassettes using a screw driver to speed them up and slow them down. Then after school I worked in a record shop and when the shop wasn’t busy I got time on the turntables.

I managed to get hold of some turntables and discovered turntablism, later I blagged some gigs. Leaving home in debt I had nothing left but the skills learnt DJ’ing so long story short I began promoting my own nights. It was fun and successful but I wasn’t playing so I stopped promoting as this was not why I did it. I found underground pirate radio and loved it so started a show on an online radio and was able to showcase music often before it dropped and interviewed some cool artists all the while still trying to get out there and play in the clubs. Radio got me holding down some residencies at Ministry of Sound and Fabric which was dope. I also bounced about the west end circuit which taught me loads about getting a party going, reading a floor and entertaining keeping crowd going all night. Now I decided to make music and began my journey into production. Since I have managed play in Ushuaia Ibiza, Amsterdam and some festivals in the UK.

This is not your first release – you are also part of another DJ and Production partnership. Who is that with and what are you most famous releases?

My first underground release is called “Thanks To You” it features my musical lil sis (Alika), it’s an afro house record, go check it on Spotify its ahhh vibe! Also, I’m one half of CLiQ which I do with my mate Max. You might of heard “Wavey” which also features Alika and got love by a lot of people (thank you) and are now certified silver. Also “Clap Clap” Ft Nabiha, “Anything I Do” Ft Alika and Ms Banks and our newest single “Dance on the Table” Ft Caitlyn Scarlett, Kida Kudz and Double S.

How would you describe the sound of Robin M, is there any specific influences for you and is so what are they?

Robin M is a bit more eclectic exploring my routes of percussion and grooves with an Afro Tech House flavour. I’m really inspired by the SA House scene and names such as Black Coffee and Major Lazer.

I hear you are a bit of a vinyl junkie – what do you have that is special / rare you can tell me about.

The collection is a bit mad and my geeky self, breaks it down into genres so there is Hip hop / Rap / House / Garage / Drum N Bass / Breaks / Rock / Funk n Soul / World music and some s*** I don’t know how to categorise. I lost count how many I have but it fills a room, I have a copy of the 1st Rudimental album ‘Home’ which was rare, house bits which took me ages to find, an early press of ‘Doin ya Thing’ by Oliver $, I got a box set from the Numero group that I just got offered some serious money for. Also, some really early pressings of Michael Jackson, some Beatles and some really rare funk and disco bits. I have this Lauryn Hill MTV Unplugged album which is really rare and a bunch of others. It’s mad how much the UK Garage bits and Drum n Bass are worth too… I could be here all day.

You have DJed with some pretty special names in the past and not all musicians, is there anyone of note that you can tell us about especially from the sporting world?

I played the after party for Usain Bolt at The Tape Club after the Bolt movie premier, that was really cool and he was dope!

Tell me about your new record Choosy? Whats the idea behind it, where do you see it being played?

Choosy came out of the blue. We were in the studio with my music fam and the tune wrote itself. You know the best records write themselves in my opinion. Choosy is for clubs and radio as it crosses over really nice into both worlds.  I have done my own remix which is what you can expect to hear me play, it’s harder and darker and in the Afro Tech house vibe.

Who is Dante The Kid that features on the track – is he a new artist?

Dantae is my G, he is a dope writer and also co-wrote Choosy, he has a killer vocal and after some convincing I convinced him to feature on the record.

You are also working on some tracks strictly for the clubs right? Can you tell me about those?

I’m trying to create some club bangers that really tap into the Afro Tech House space for the main room. It would be dope if the likes of Black Coffee, Themba, Culoe De Song etc would be spinning these one day.

Where can we see you DJing and what productions / remixes do you have in the pipeline you can tell us about.

At the moment I’m super inspired to make music, so I’m in the studio around the clock. Just want to make loads of music to share with the world. I will upload a new mix soon and update my socials with dates also. 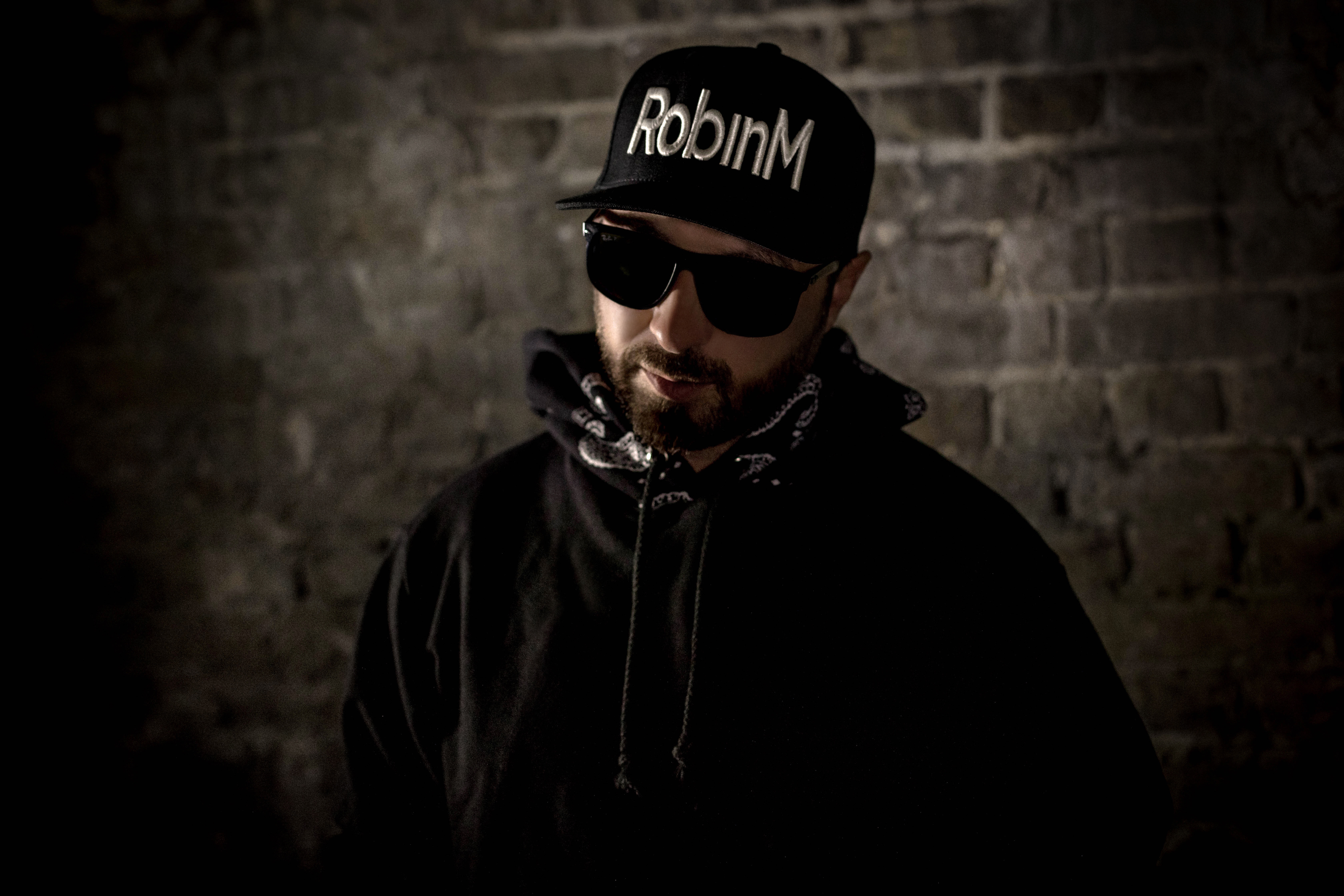 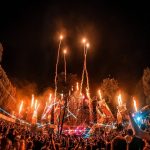 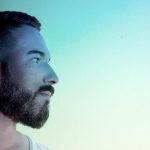