The latest release on Mistique Music welcomes Slavak back to the label for a brand new single. 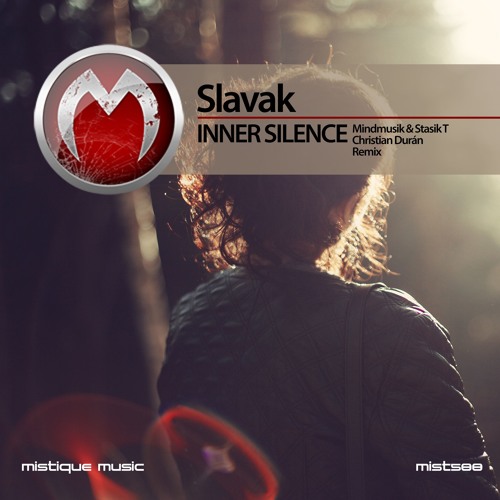 Well known for his work as part of the Deng & Slavak production duo here the Russian artist is presenting a brand new solo piece entitled ‘Inner Silence’, alongside remixes from Christian Duran and Mindmusik & Stasik K.

A quick glance over Slavak’s Beatport discography indicate’s this is his first solo release, so it’s quite interesting. His work with Deng varied from melodic progressive to somewhere almost approaching psychedelic trance and techno. For his first solo single Slavak has crafted a progressive techno styled track with a lot of interesting quirks. Again like some of his collaborative work there’s a mild psychedelic tinge to the design here. Amidst the bubbly electronics and floaty melodies there’s a distinctive stab and some smooth hypnotic elements which are the star of the show for me. It’s always the little things which bring everything together somehow and it makes for a magical debut solo single for Slavak.

The two remixes supplied here are excellent alternatives, both of which differ significantly from the original. First up Christian Duran teases some of the main themes over a tough, techno framework. Smooth rhythmic elements along with dark vocal motifs fuel the energetic affair while a suspense filled break sits as the perfect centrepiece. Trailing keys and cinematic swells initiate the third act as a rush of beats and drums washes away the melodious layer for what should be a huge moment on the dance floor. Big remix from Christian Duran

Closing the release out is the much loved duo Mindmusik & Stasik K who are returning to the label following a remix of ‘Reason For Anxiety’ by Napalm & d-phrag in August of last year. 2016 appearances on Aethereal, Abstract Space, Clinique and Massive Harmony have all been impressive and they’ve delivered a great interpretation of ‘Inner Silence’ here. Beginning with a deeper sensibility the duo slowly weaves an impressive array of designs into the mix. It’s dubby qualities are what’s really compelling, perfect for a late night floor and with a great sense of flow it’s one that you just wish would never end. The beat patterns also make for a great shuffle in the groove and the angelic top end is truly goosebump inducing at various points. Beautiful remix from Mindmusik & Stasik K and my fave on the release. Quality signing again from Michael & Levan and Stiven Rivic’s Mistique Music. Don’t miss it. 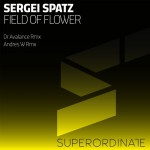 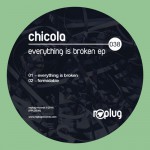