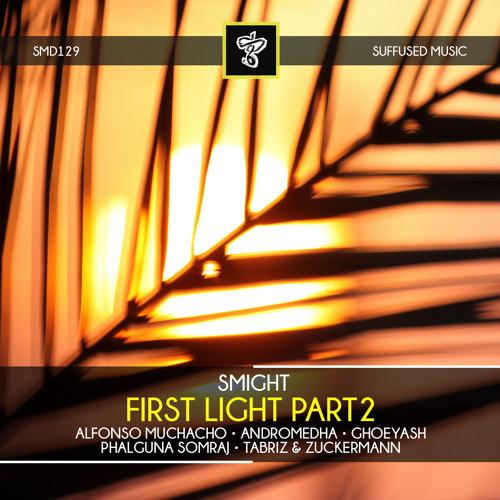 Originally released in September of 2014, the five track EP saw a welcome return for US producer Herbert Berkley. A prominent figure in the golden era and still delivering magic in the studio 15 years later. Suffused Music now presents the much anticipated remix EP which finds Tabriz & Zuckerman, Phalguna Somraj, Alfonso Muchacho, Ghoeyash and Andromedha reinventing the tracks for 2016.

The release gets under way with Tabriz & Zuckerman who are making their sixth appearance on Suffused Music. The Russian duo have continued to push their old school sound to the underground masses and turn in a wonderful interpretation of ‘Sleeping’ here. Beginning with a rough underbelly, tantalizing arps and airy atmospherics the track flows through a variety of guitar motifs. A warm bass line is then unleashed and the soulful journey takes off from there as spacey electronics swirl in kaleidoscopic delight. Ultimately it’s the guitar elements which bring the soul of the record out, particularly during a spacious break which you absolutely get lost in. Gorgeous work from Tabriz & Zuckerman.

The third interpretation on the release finds Alfonso Muchacho remodelled ‘What You Want’ into a slice of dance floor magic. The UK based artist is making his sixth appearance on the Lithuanian imprint which follows exceptional work for 3rd Avenue and Superordinate Music. Alfonso’s interpretation of ‘What You Want’ is set to be a stand out in his discography for years to come with its strong grooves and emotive themes. Hypnotic beginnings lead to soft tonal overlays which are the framework for a truly blissful slice of progressive house. Hopeful atmospheres wash over the framework as indistinct acid hooks lock the groove down one more notch. A warm, summery break only adds to its emotive drawl and lays the framework for an unforgettable conclusion. Easily one of Alfonso’s most heart warming creations to date and one you’ll likely be hearing a lot in the coming months.

Next up Ghoeyash makes his Suffused Music debut and takes ‘Angry She Devils’ into a driving territory. The Hungarian artist has become known for his deep and sultry grooves but here he takes things a few notches higher with a peak time interpretation. Led by the same vocal narrative which made the original so distinctive, Ghoeyash’s beat layering and spacey, hypnotic hooks become truly mesmerizing. It’s boundless energy is undeniable and a short, trippy and well timed break only adds to the tracks storming appeal. A wonderful interpretation and certainly the largest of Ghoeyash’s career.

The release concludes with Andromedha’s interpretation of ‘I’ve Travelled’ which was no doubt one of the favourite’s on the original EP. Best known for his Paul Van Dyk, Ferry Corsten and Markus Schulz supported trance productions Andromedha comes up with another melodic beauty here. Anchored by a driving groove and waves of cascading keys there’s a certain hypnotic charm locked in this one. As indistinct vocals slowly fade into the mix the breakdown commences and you’re carried away into a field of sonic dust and ethereal beauty. A stripped down return brings even more energy as Andromedha’s uniquely tailored beats continue to work their magic. A methodical build into a harmonious haze makes for a stellar third act and also a fitting end to an epic release. Five brilliant updates on Smight’s unique originals and a great notch on the Suffused Music discography. 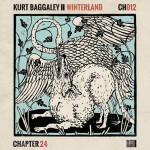 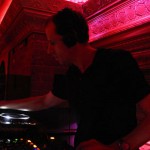