The 25th release on Clubsonica Records welcomes Soluna to the label for his debut EP. 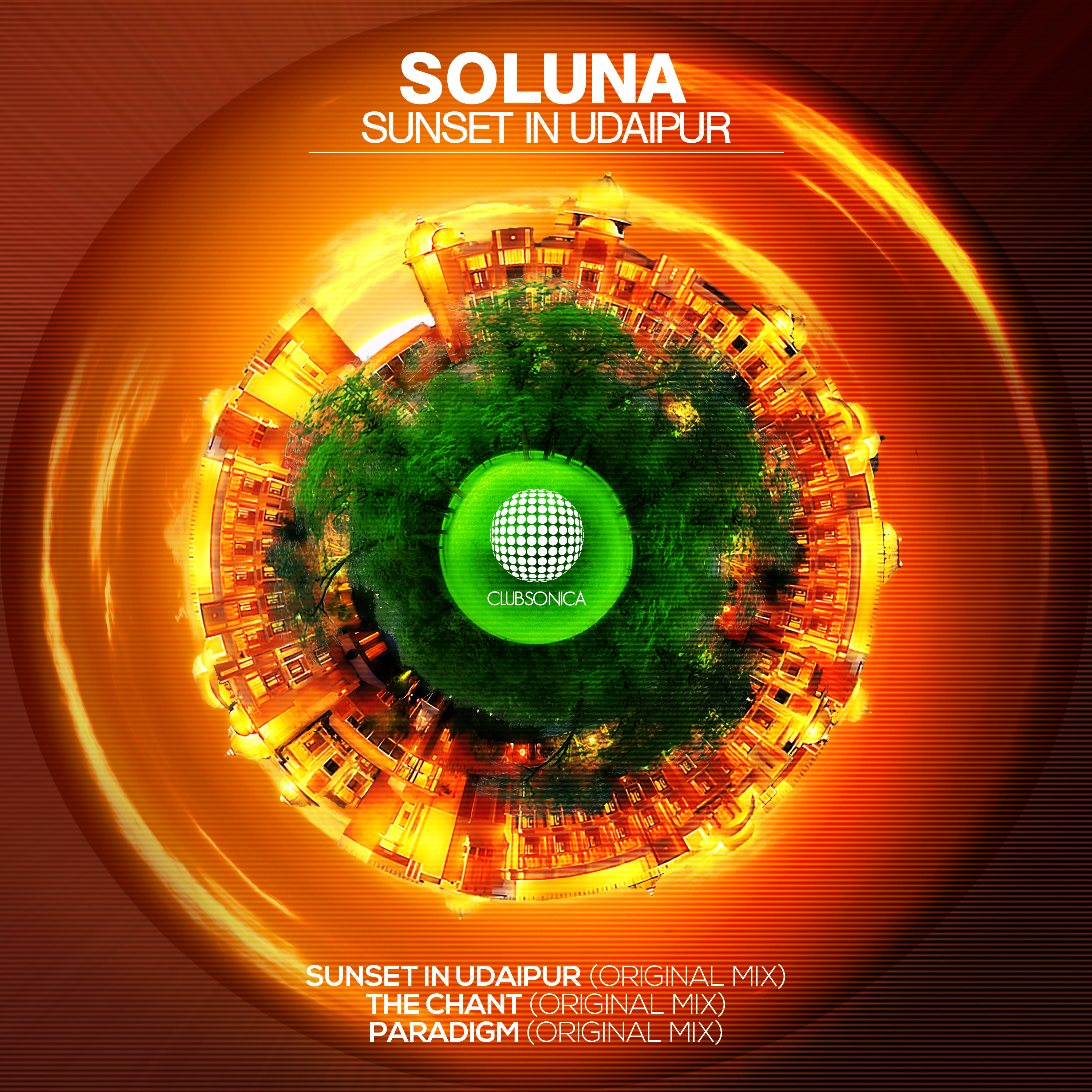 The Colombian artist made his production debut just last month on John Johnson’s ICONYC imprint. The progressive inspired cut proved to be a success earning support industry wide and was also selected by Beatport’s as a Must Hear track for the week. Now for just his second release we see Soluna making his much anticipated debut on Clubsonica with a brand new three track EP entitled ‘Sunset in Udaipur’.

After just one credit to his discography Soluna’s unique sound has already won over the progressive underground. Building on that early momentum he’s taken it to the next level here with the title cut ‘Sunset in Udaipur’. With an intriguing story locked inside, the multi-textural bomb is played out over eight magical minutes. Beginning with tough beats, clattering drums, trailing effects and a mountainous groove it carries an immense presence early. Fuzzy stabs bring moments of electricity while cross-cultural vocals and luminous tones light up the atmosphere. Smooth chord changes play off a horn-like motif for a moment of sonic bliss before the breakdown commences. Gated vocals and oriental tones play heavily here before the mammoth groove ultimately drops for a huge moment, making for a piece that is both powerful and also full of soul. A great beginning to the EP.

The EP’s second selection ‘The Chant’ comes in a touch more techno inspired and equally impressive. Again led by an underbelly of rolling bass it builds a dark undertone straight away. Momentum grows as waves of percussion and heavy stabs fire through the framework before a cross-cultural vocal adds a mystical touch. The near two minute long break is perhaps its strongest suit as the storyboard reaches new spiritual levels before a trail of sonic dust leaves the melodious groove to work its dance floor magic.

The release concludes with ‘Paradigm’ which ventures back into deep progressive house territory. Following similar design profiles the Colombian carves out a chunky foundation as shimmering top lines take the piece into ethereal territory. A timely break delivers the EP’s most emotive moment with a wave of gated synths building to epic proportions, before being washed away as the warm, pulsating groove takes you home. A fitting conclusion to a superb debut EP for Soluna, which makes for one of Clubsonica’s most sought after releases to date. Don’t miss it. 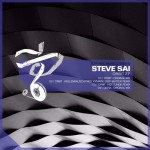 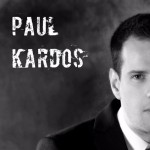