Previous Next
© Photography by Khris Cowley for Here & Now (fb.com/wearehereandnow) 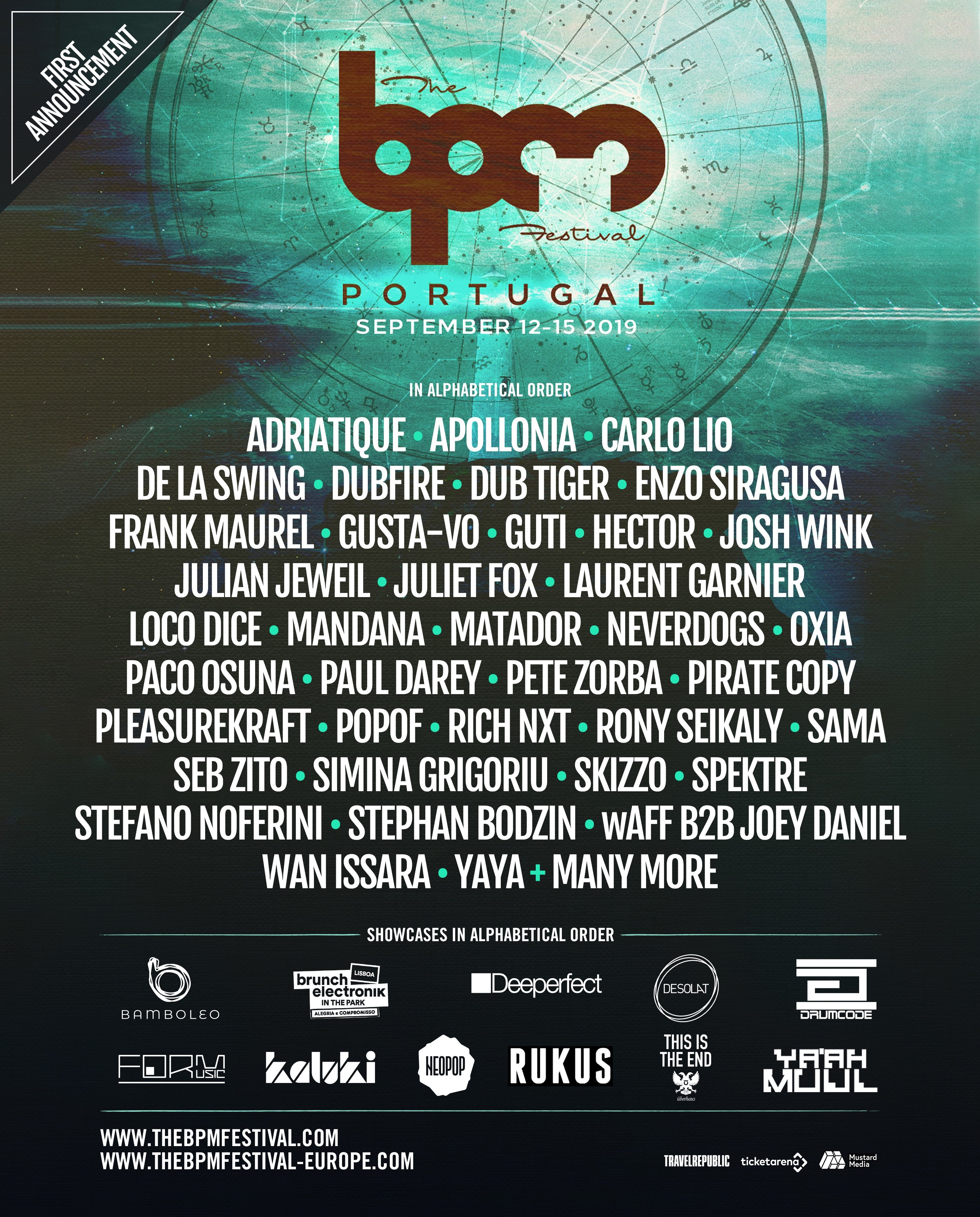 Ahead of its third edition on the Algarve coast, the first artists and showcases for this year’s The BPM Festival: Portugal have now been revealed. Delivering a huge selection of world-class acts across house and techno, Laurent Garnier, Paco Osuna, Loco Dice, Stephan Bodzin (live) and Dubfire are among the first phase, while confirmed showcases see Desolat, Drumcode and Kaluki on board.

Kicking off on Thursday, 12th September in the stunning coastal town of Portimão, the line-up for the four-day festival also sees fan favourites Apollonia and Josh Wink confirmed, whilst breakthrough talents Sama and Mandana also join ranks. With BPM’s line-ups renowned for reading as a who’s who in electronic music, additional acts in this initial wave include Adriatique, Guti (live) and Pleasurekraftamongst others, with many more still to be announced.

The festival’s trademark offering of global brand showcases sees a host of artist-led labels at the helm, with Adam Beyer’s Drumcode, Loco Dice’s Desolat, Popof’s FORM Music and Stefano Noferini’s Deeperfect locked in. Manchester promoters Kaluki will be present, with BPM’s signature all-star partiesYA’AH MUUL and This is The End hosted by Uberhaus also in support.

This year’s programming will feature a new format whereby all parties will take place on the beach,offering a truly unique partying experience for music lovers. Boasting breathtaking views of the Portimão coastline, the beach parties will run through the day & night and will be located across the town’s main promenade, all within walking distance of each other and operating extended beachfront venue hours. 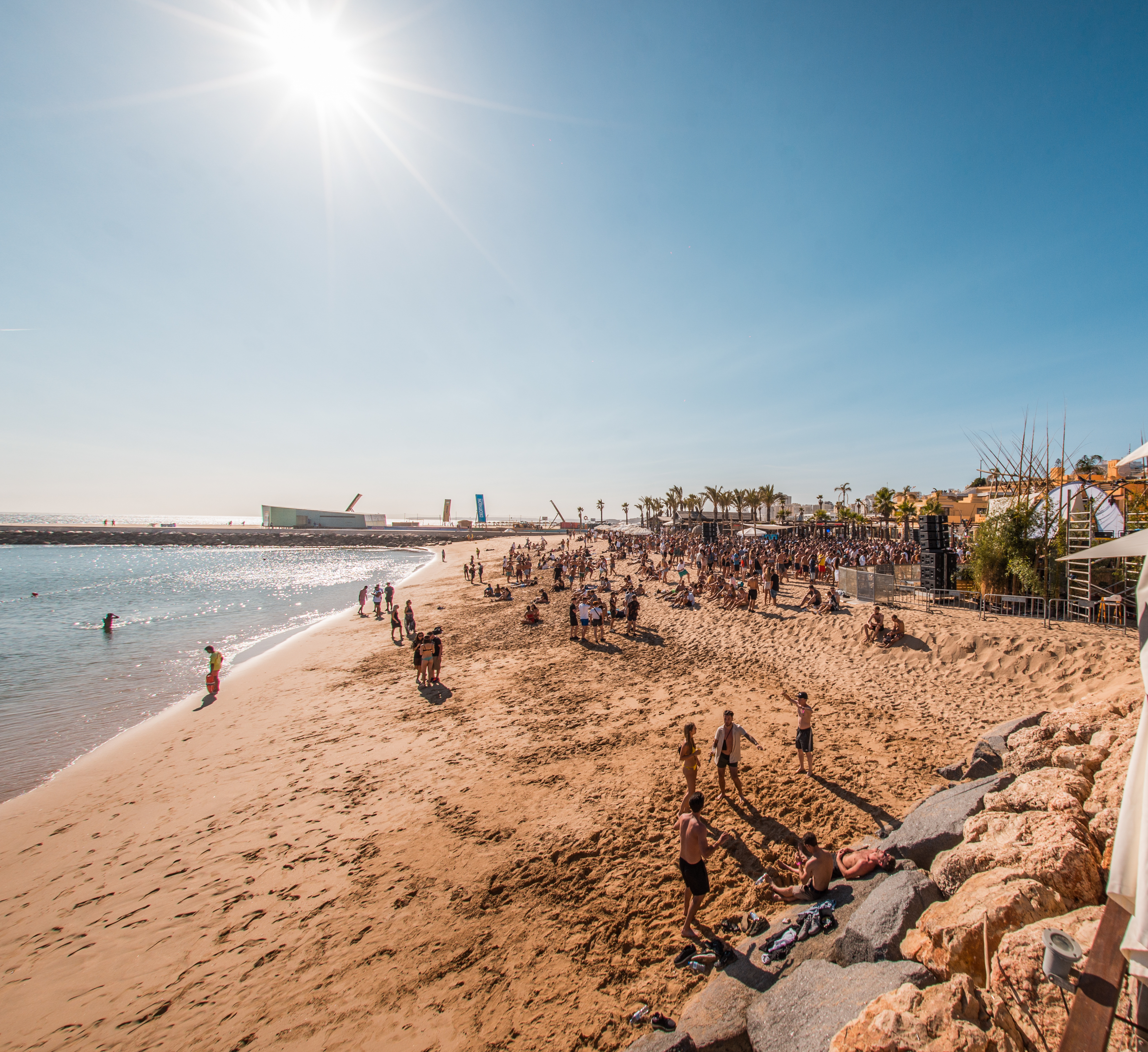 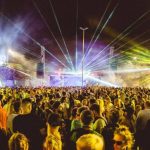 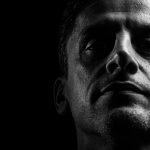