The latest release on Michael A’s Genesis Music finds the label presenting the second installment in its re-mastered series. 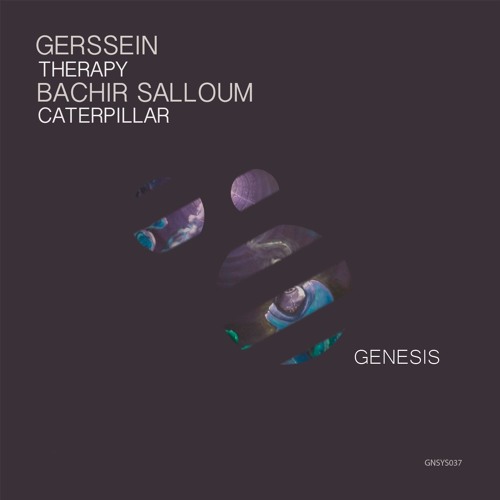 The first, released in May of this year showcased two of the label’s core artists in Dmitry Molosh and Michael himself. Now we see the label presenting two fresh faces Gerssein and Bachir Salloum for Volume 2 of the series.

The release begins with Gerssein who hails from the progressive music hotbed of Argentina. Making your debut on Michael A’s imprint is no small feat and he’s crafted an amazing track entitled ‘Therapy’. Beginning with a laid back groove and tribal infused drums the track slowly evolves into something profoundly beautiful. Wispy vocals and a growling low end start the storyboard before glassy motifs and warm swells converge for some amazing moments. A soulful break ultimately seals it’s brilliance and a smooth (and not too big) third act doesn’t hurt either. Great music from Gerssein.

The companion piece finds Bachir Salloum also making his much anticipated debut. Hailing from Beirut, Lebanon Bachir it one of his countries more well known DJs having played alongside Hernan Cattaneo, Nick Warren, Guy Gerber, Sasha, Agents of Time and more. A penchant for progressive sounds through to techno and tech house gets showcased in his gigs and this cross genre pollination shines though on ‘Caterpillar’ as well. Beginning with a deep, spacious groove the track builds a lovely melodic narrative with icy pads and cascading keys converging for a smooth hypnotic rhythm. The dreamy vibes are strong and a floor friendly main break keeps the groove intact before a strong finale. Excellent production from Bachir and much like Gerssein, likely a name you’re going to be hearing a lot more about in the near future. A fabulous VA EP from Michael A’s Genesis Music. Don’t miss it. 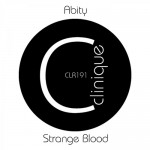 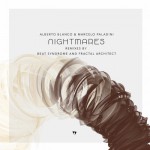