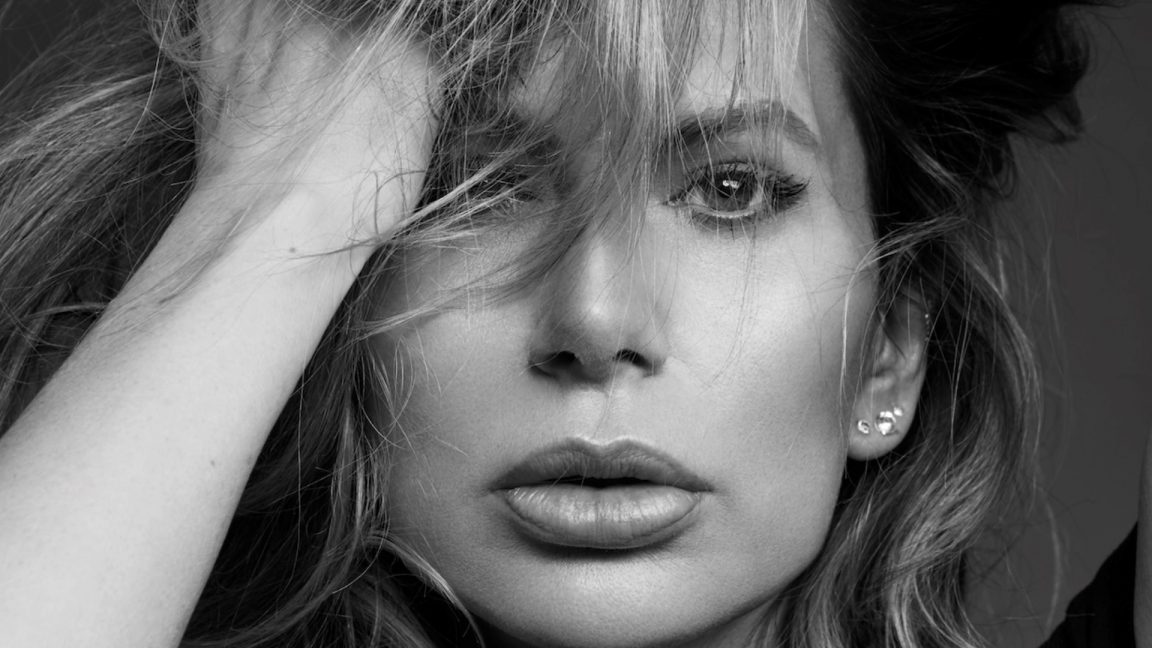 Hey Joyce, tell us about you and where you’re based.

I was born in the Netherlands and began working in the entertainment industry from 19 when I moved to Amsterdam. Although i’ve been based all over the world in places like Miami, Buenos Aires, and Ibiza, Amsterdam has always been a home to me and has a special place in my heart.

How long have you been producing and DJing

I first starting toying with the idea of DJing in 1998. A good friend of mine ‘Wendy Wustlich’ was a big inspiration in teaching me how to mix. At the time, I was a show dancer and we spent a lot of time together working. After hours at the clubs, to keep the music flowing, we had a system where everybody got to put a record on and mix it. So I guess that’s where I began to learn.

I moved with my boyfriend to Miami and Buenos Aires, but I was always close to the music, visiting record stores and buying vinyl. One day he decided to open a restaurant in Ibiza, near Pacha and asked if I would spin there. I remember he kept asking me for weeks but I kept saying no. The restaurant was full of big celebrities like David Guetta and Elle Macpherson, so I was super nervous.

When I finally played, I think David was one of the first to congratulate me. I had performed at his parties around the world before, so he knew me well. Everybody was so happy for me and after that I got invited to play Zenith at Pacha.

When I returned to Amsterdam, I decided to DJ full time. A friend of mine gave me some great advice “you have to know your profession inside out.” So I began started studying at the SAE Institute, Amsterdam where I got my engineering diploma.

I have to be honest though and say I’ve always been more of a performer than the producer. That’s why I’ve alway preferred to team up with other producers. I can say I am very happy with the team I have right now. Finding the right match in feel, vibe, person and work ethic is a great gift. I’m very grateful.

Where are the best places you’ve performed?

I had an amazing residency for ‘Space Ibiza World Tour’. I loved the team and their events, was so much fun and always quality. Some other highlights were Heineken ‘City Stars’ Cairo Festival Egypt, REX Paris, Ministry of Sound-Chile, Teatro Caupolican – Chile, Dance Valley Netherlands, Volar – Hong Kong.

What makes the perfect DJ?

Catching souls with your music, great interaction with the crowd and having an ear for choosing exceptional records. DJing is a combination of elements: play the music in the right formation, build the right, energy, vibe, flow and the magic starts to happen! Knowing your music is also super important.

You’re the label boss of Three Seven Eleven. What’s the concept and tell us your plans for it?

I basically started this to release my own music fast without waiting for third parties. But I am very busy on other parts of my career right now and will focus on my label more in the near future. The sound of the label is just like my releases, techno and melodic house

Which labels have you released on previously and which others are you looking to get signed on?

Steve Mulder’s Orange Recordings and Veerus and Maxie Devine’s Label ‘Le Club Records’. At the moment, because my sound is quite specialised, I am preferring to release less music and only focus on stronger labels like Tronic, Terminal M, Octopus and Drumcode.

How was your EP on Veerus’s ‘Le Club Records’ received?

You’ve made a mix for the radio show too, what can we expect?

Techno flavoured with melodic house and a slightly progressive spark.

What are your plans for the future and how can fans stay in touch?

Playing on the best stages around the world, Spinning high quality sets that are on fire, releasing kick ass productions.

I am on all social media platforms. You can also find out all my news through my website www.joycemercedes.com 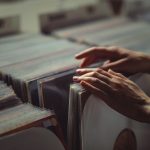 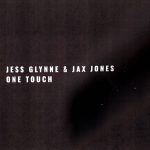