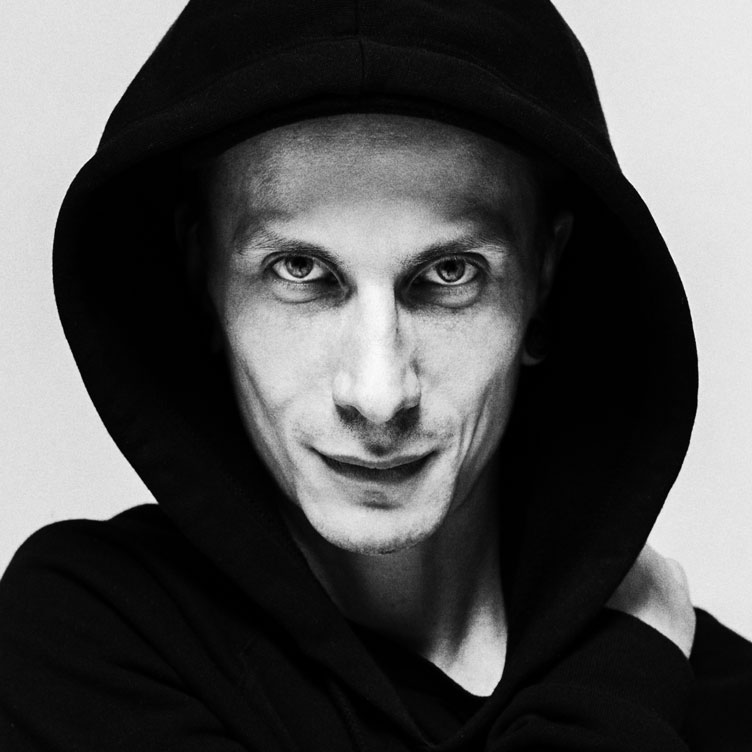 I’m turning 33 this year and coming from Helsinki, Finland. I’ve been producing a bit over ten years and did my first gig as a Dj when I was 18.

I studied saxophone before my teens but never practised enough to become good at it. Playing bass guitar in various bands came to my life in late teens. The more I did music related activity the more I knew I had to make a living out of it.

I think I heard electronic music for the first time in the early 90s at my friends place where we played Amiga 500 all day long during summer holidays but bought my first gabber and goa trance compilations in the middle of the nineties.

Of course it was quite hard in the beginning and it took long time before I did anything decent. The internet wasn’t as flooded with production courses/videos as it is now and I learned a lot about electronic music production by myself. Later on I’ve picked stuff from people I’ve worked and jammed with.

I did go to a Audio Engineering School few years ago. I’m a music technology graduate and have worked as an intern in a big studio but there wasn’t that much electronic music in those surroundings but hearing great sounding stuff around you develops your ears a great deal.

Finishing tracks is always the hardest. I can make a decent sounding demo or two in a day quite easily but getting all the potential out always takes time. I think one just has to work through creative blocks. The more I work the more ideas I get. Deadlines tend to work with creative blocks too.

After reading the news and drinking my morning coffee I start working. It might be writing my own music, producing/mixing/mastering for others, patching modular synths playing synths/bass/guitar, learning some new tricks with the stuff I have. All my work is music related and every day is a bit different. I try to keep myself fit,  so I exercise regularly. And in the evenings/nights I like to watch tv-series and movies.

I’ve always listened to pop, rock, reggae, dub  along with electronic music: from Alpha & Omega to Depeche Mode and everything in between.

First one was Queen’s Greatest Hits. I’m not complete sure regarding the last physical album I bought but it might’ve been Processory’s – Processory album in 2008. The last digital purchase was Anna’s Odd Concept.

I use to compete in Thaiboxing in the late nineties. I won Finnish Championships two times and Bronze medal in European Amateur Championships and Silver Medal in World Amateur championships.

There are tons of talent waiting to be found all around.

I get inspiration from life in general and all the music I listen to.

Try to find a synth or two (hardware or software it doesn’t matter) which pleases your ears, learn the interface and just write music. And if you play a real instrument sample yourself. Nobody has the same phrasing as you.

‘Savage Wish’ is out now on 238W, you can purchase the release: here 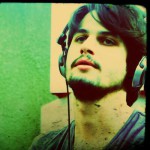 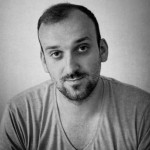