The latest release on Stellar Fountain welcomes Abity back to the label for a brand new single. 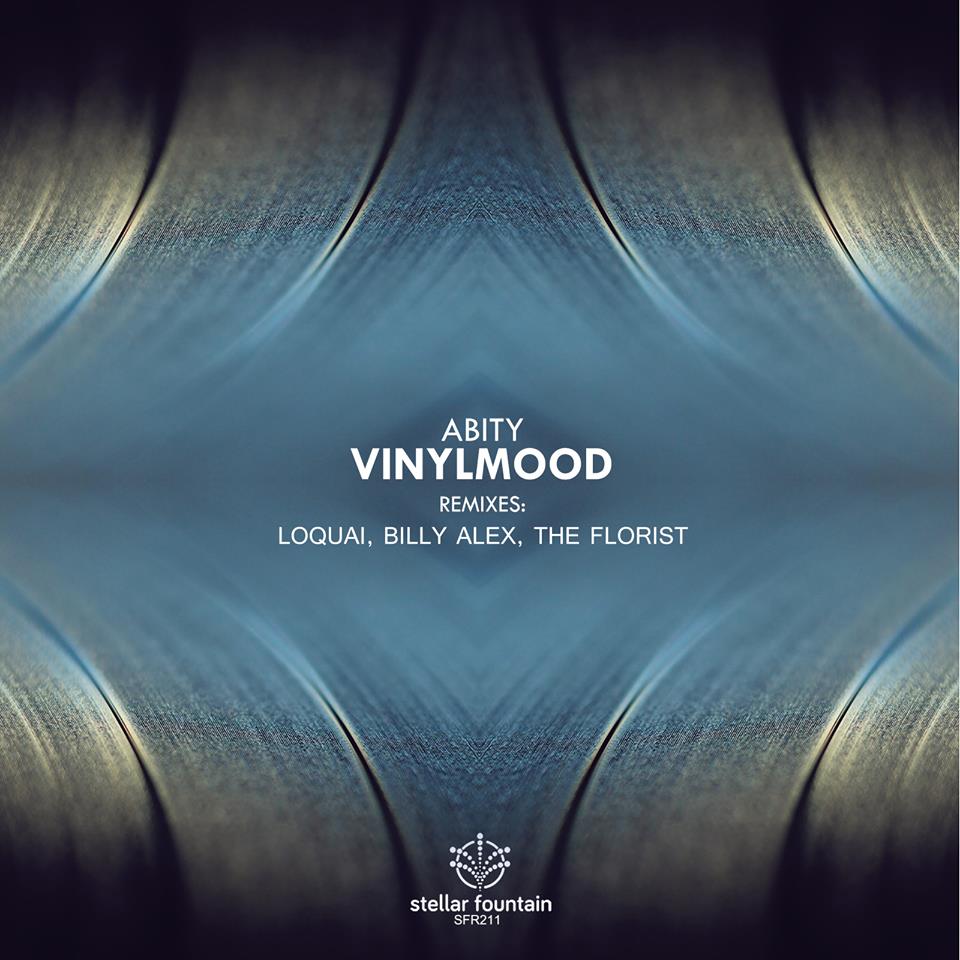 The Argentinean duo last appeared on the Hungarian imprint with their ‘Dynamic Soul EP’ released in February of his year. Much loved for their melodic sound they’ve been relatively quiet ever since, other than compilation appearances that is. So their latest ‘Vinylmood’ comes just in time for spring and includes great remixes from Loquai, Billy Alex and The Florist.

It seems as though Abity may have planned ‘Vinylmood’ for the beginning of the warm weather. It’s housy, melodic flavour certainly has a beachside vibe and the electronics seem to have a special sparkle to them. For as overtly melodic as it is there’s still a very strong dance floor vibe about it and it’s got to be one of the housiest records Stellar Fountain has ever released. Some of the synth work really reminds of MiraculuM actually so I’m not surprised he signed this record! Very nice stuff from Abity.

There’s a very nice selection of remixers here as well beginning with Loquai who brings his groovy flavor to the track. Definitely operating as a dub the Refined Tunes boss works the swing and percussive cadence expertly once again. A bevy of delicate stabs delights the senses all the way through along with some mild acidic hooks. It’s an amazing companion to the original and probably one of Loquai’s grooviest works this year.

Next up, Billy Alex fresh off releases on Hydrogen and Genesis Music delivers a progressive minded interpretation that sits somewhere right between the original and Loquai’s version. Billy’s music is always super groovy and this definitely comes off that way as well with spacious drums and a funky low end. It picks up where Loquai’s mix left off in a way and brings a little more brightness with bell motifs and soft pads creating a serene vibe. Striking tones lead the track into a second act of peaceful atmospheres and warm swells which just lift you higher and higher. It’s one of the best moments on the release and surely one of Billy’s best remixes to date.

Closing the release out is The Florist who is making his debut on Stellar Fountain here. Based in New York, Robert Palliser aka The Florist has past appearances on Sound Avenue and Round Triangle but it’s been close to a year since we’ve heard any new material from him. It’s certainly been worth the wait as he’s delivered a gorgeous interpretation of ‘Vinylmood’. Where the original comes off quite housey Robert has taken those wonderful melodies and reinvented them over a rolling progressive groove for the most ‘feel good’ version on the release. The childhood motifs are what make the track for me, combined with such a sparkling melodic complement the fusion of the two is goose bump worthy to say the least, and definitely the perfect vibe to close the release on a high note. Wonderful remix from Robert and another great offering from Stellar Fountain. Don’t miss it. 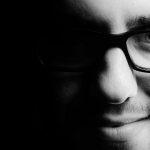 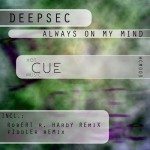