The latest release on Superordinate Music finds the label revisiting Alex Vidal’s ‘Ghost of Avalon’ for a new set of mixes. 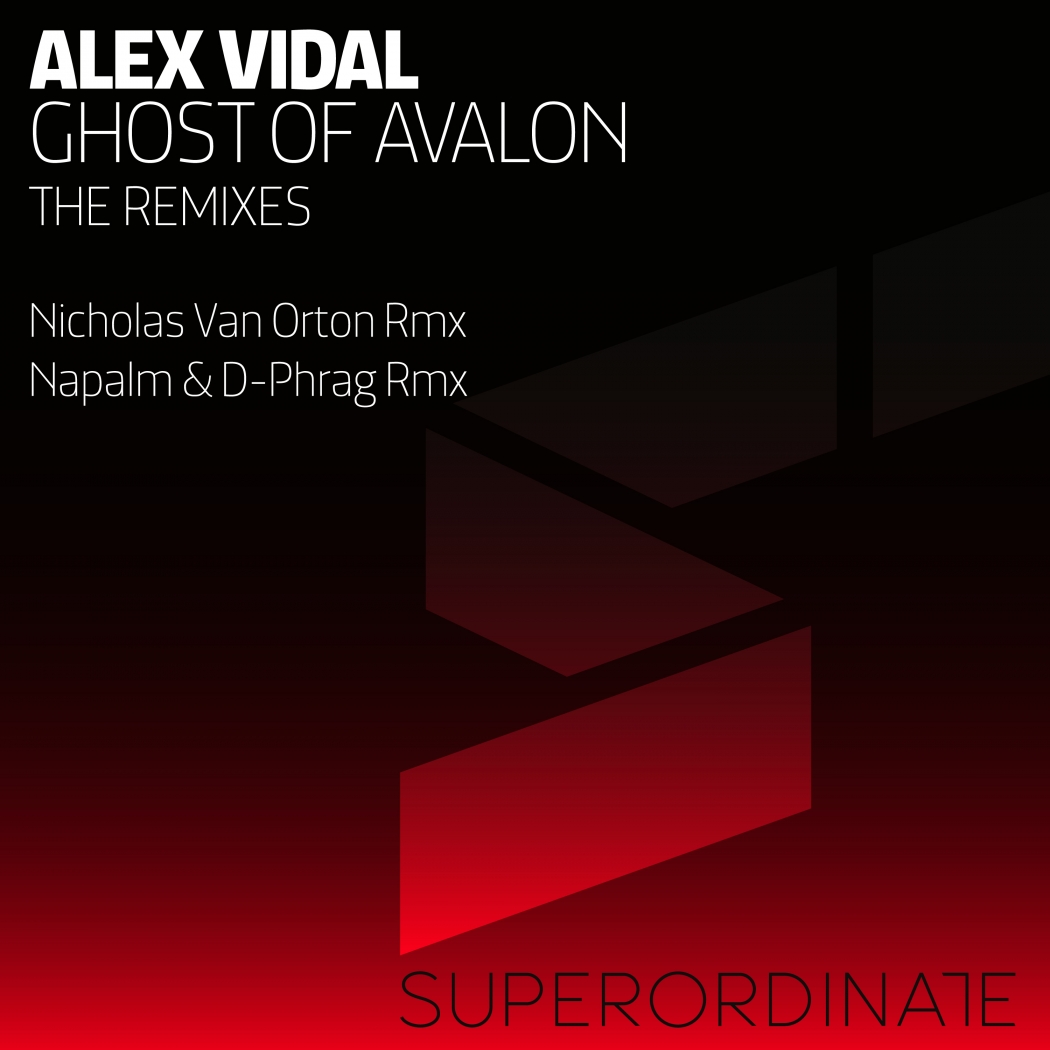 Originally released in October of 2015 it was part of a fine package which included interpretations from Robert R. Hardy and Loquai. Now 13 months later we see the label inviting Nicholas van Orton and Naplam & d-phrag to reinvent the track for 2016-17.

The release begins with Nicholas Van Orton making his fourth appearance. The Argentinean artist last appeared on the UK imprint with a remix of Michael A’s ‘Distance’ which was released in April of this year. Known for his smooth style Nicholas brings his trademark production traits to ‘Ghosts of Avalon’ with amazing results. Backed by a tough, deliberate groove the Argentinean slowly works in several rhythmic motifs before a spaced out break takes you further into the cosmos. A warm tonal theme soon gets introduced and rises to prominence during a tastefully epic conclusion. Brilliant remix from Nicholas as usual.

The release concludes with Napalm & d-phrag making their first appearance on the label. The prolific duo have compiled an extensive discography since forging a partnership in 2012. Appearances on Bonzai Records, Stellar Fountain and Slideways Music have been highlights and the duo have even earned the support of Hernan Cattaneo. Their hybrid of progressive and techno has resonated in the underground and shines here again with a quality interpretation ‘Ghost of Avalon’. You can always expect a tough, driving groove but what’s most appealing here are the ethereal elements and a gaseous, cinematic style second act. The end result is a meditative, dreamy piece that sits as one of the duos all time best productions. It rounds out another quality remix EP from Superordinate Music in style. Don’t miss it. 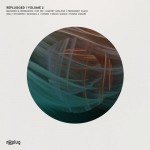 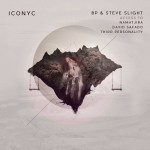