The fifth release on Hot Cut Music welcomes AudioStorm back to the label for his debut single. 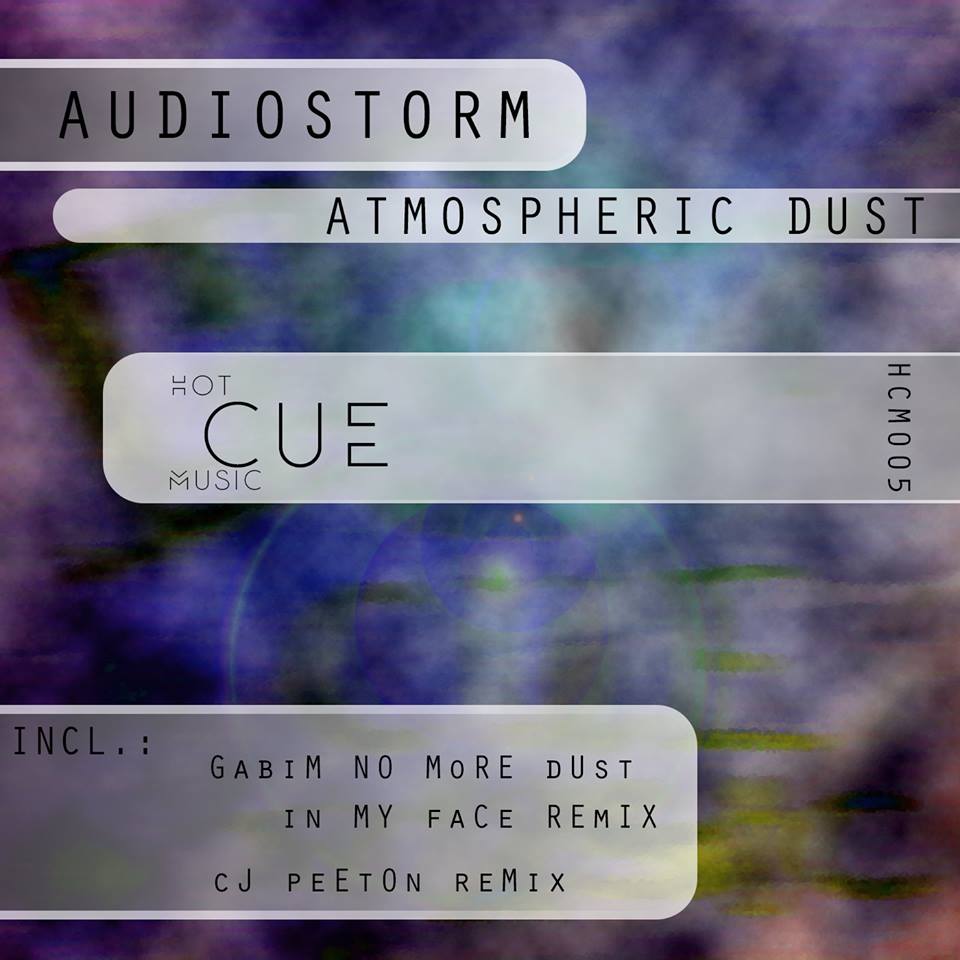 The newly formed Hungarian imprint is off to a fast start having already showcased music from East Cafe and Robert R. Hardy. We got a sneak peek at this release when Hot Cue launched with its Various Artists 001 collection. Featured there was CJ Peeton’s remix of ‘Atmospheric Dust’ by Audiostorm. Now almost exactly two months later we see the official single getting released along with the as yet unheard Original and GabiM remixes.

AudioStorm has released the best music of his career this year. A 3 track EP for Movement Recordings would have to be the highlight and his latest entitled ‘Atmospheric Dust’ is equally excellent. There’s something mystical about it from the very beginning as an elastic-like low end carves out a killer groove. Waves of percussion gets a cool hypnotic vibe happening as subtle atmospheres drift in and out of the framework. Acidic warbles and cross cultural motifs highlight the first act, ultimately carrying it into the break. Spacey electronics and feathered melodies dominate here, making for some gorgeous moments before the percussive wave returns for a great conclusion. Awesome stuff from AudioStorm.

Both remixes supplied offer great alternatives to AudioStorm’s dreamy original. First up GabiM makes his label debut and gives the track a punchier club dynamic with tight beats and smooth rhythmic flow. It clocks in at around 10 minutes which is long but it’s slow burning nature and progressive storyboard makes for quite an interesting and very worthwhile journey. A buzzy low end adds an electric flair while several melodic motifs drift in and out of the framework along the way. The main break utilizes some lovely broken beats and strong metallic melodies before a stripped groove brings things down for one finale emotive charge. Lovely work from GabiM.

The release concludes with the previously released CJ Peeton remix which was one of the stand outs on the label’s debut sampler. The Hungarian producer and long time Stellar Fountain artist takes a groovy approach also but with a lovely acid line sitting as one of the main motifs. Bright and hooky it’s works wonderfully with the low end as the more ethereal elements slowly convene for several nice moments. The acid line steals the show in the main break with a harmonious twist and complementary lead layer over the top. It’s a big moment and the restrained re-entry is perfect as well. Beautiful work from CJ and another great offering for the new and fast rising Hot Cue Music. Don’t miss it. 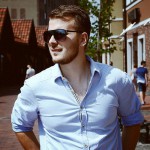 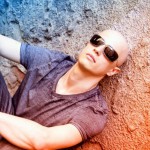