Balkan Connection returns this week and welcomes AudioStorm back to the label for a brand new single. 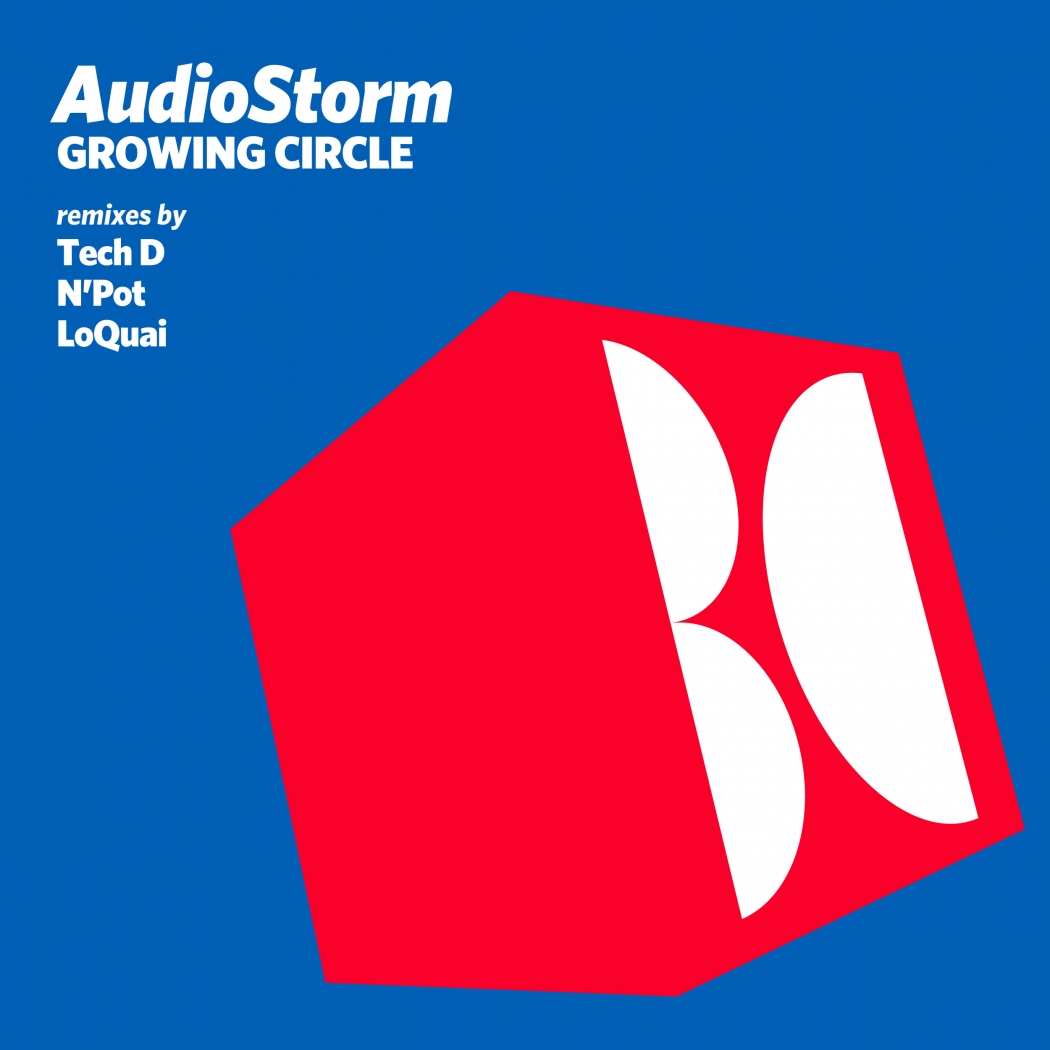 The Montenegrin artist is making his 11th appearance on the label which follows a remix of Nicholas Van Orton’s ‘Llamas a Mi’ from early August. Now returning for his fifth single AudioStorm presents the much anticipated ‘Growing Circle’ alongside remixes from Tech D, N’Pot and Loquai.

AudioStorm has certainly come on strong this year, his release on Movement Recordings in particular was fantastic and a steady schedule of gigs with some of the industry’s biggest names has made him one of his country’s most in demand DJs. On his latest ‘Growing Circle’ he goes for the progressive gusto again with a chugging groove, warm textures and a bouncy, floor friendly cadence. Electric stabs soon pierce the atmosphere and as the track breaks down a melodic glimmer and cinematic vibe comes over the piece which is quite lovely. There’s a smooth energetic flow that AudioStorm wisely keeps intact throughout the break and it carries nicely into an exhilarating conclusion. A real beauty once again.

Balkan Connection has pulled together a nice remixer cast with Tech D, N’Pot and Loquai all turning in great renditions. First is up and coming Ukrainian producer Tech D who just released a brilliant EP on Michael A’s Genesis Music. Here he puts a tech-dream spin on ‘Growing Circle’ with great results. The same pristine production which made his Genesis EP so appealing definitely shines through here with serene atmospheres and spiralling hypnotics putting you in a dreamlike state. Much like the original it’s all about flow rather than building tension and a few big moments. A definite winner for the true progressive house connoisseur.

Next up N’Pot makes his Balkan Connection debut following an outstanding remix for John Johnson’s ICONYC (formerly 238W Inc). Although his discography is short the Buenos Aires based artist has become known for his dark and mystical progressive minded productions. He’s brought that same mentality here with a techy, paranoid interpretation of ‘Growing Circle’ which really rocks. The vocal elements add a lot and a variety of dynamic hits make for many electric moments along the way. It’s dark undercurrent leading into the break is quite ominous and a desolate drop just reinforces that foreboding vibe on through a wicked conclusion. Big remix from N’Pot and the production sounds nice and crisp as well.

Closing the release out is one of the scene veteran’s in Loquai who’s making his 11th appearance on label and also has 16 appearances on the South American division. His new Refined Tunes imprint has been quiet for several months following a great start so I’m guessing he’s head’s down in the studio working on new music once again. His remix here comes with everything that we know and love about Loquai from commanding beats, funky rhythms and gorgeously shaped grooves. There’s a massive sense of space with the drums breathing really well and a trail of wicked effects leading into the main break. This is where things take a somewhat surprising turn with gorgeous piano sequences and a grandiose theme setting up a heartfelt conclusion. Loquai has outdone himself here and ended the release off an a lovely note. Great remix from someone the progressive underground owes a lot too. Super stuff on Balkan Connection once again. Don’t miss it. 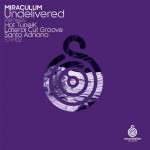 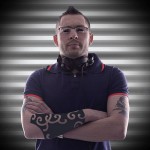