The latest release on Replug Records finds label boss Cid Inc. stepping back into the spotlight with a brand new EP. 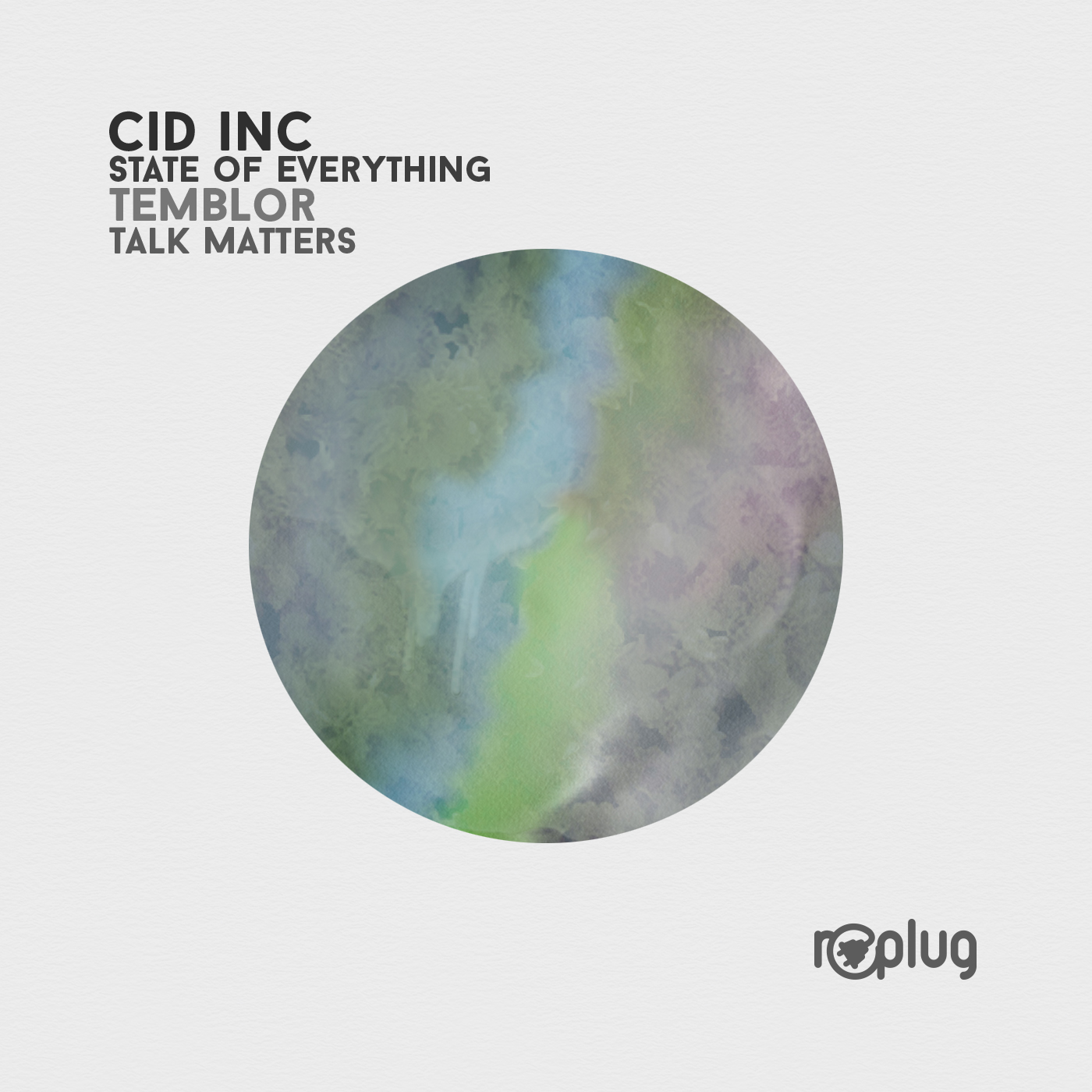 Finland based artist Henri Hurtig aka Cid Inc. is fresh off one of this year’s best releases. The emotive ‘Contrite’, courtesy of Hernan Cattaneo’s Sudbeat Music, touched the hearts and minds of electronic music lovers around the globe. Regarded by many as the defining production in the storied career of Cid Inc, it found its way into the Beatport Progressive House top 15, while the full EP reached #2 in the respective releases chart. New original material from Henri has been sought after ever since, and with several mysterious tracks highlighting his recent sets the collective underground has been buzzing. Now returning to his home imprint Cid Inc. presents his first EP for Replug in over two years entitled ‘State Of Everything’.

The release begins with its title and showcase piece ‘State Of Everything’ which finds Cid Inc crafting another distinctive dance floor bomb. Dynamic and punchy at the outset, ethereal synths wash over the framework as mounds of bass power forward with meditative drive. An airy resonance soon descends over the groove as clustered claps and unique designs initiate the main break. The two minute interlude proves to be the perfect spiritual centrepiece with incandescent themes lifting the mood, before an acidic underbelly sizzles in stark contrast. An electric moment for both the mind and feet, preceding a large payoff with the kick dropping amidst a band of swirling sonics.

Continuing with the EP’s second selection ‘Temblor’, Cid Inc shifts the focus to a more groove oriented piece, complemented with an evolving atmospheric theme. It’s chugging foundation proves irresistible while indistinct designs drift across a charming stereo field. Spacey electronics intertwine with its growing percussive cadence, as a cross-cultural theme descends over the framework as the main break commences. Indistinct and elegant, the haunting theme proves to be the ideal emotive companion, adding depth to the electric context of the piece. While underneath it all, a quirky line rises as waves of feathered metallics build to an effervescent boil, resulting in yet another magic moment for the dance floor.

The EP concludes with the elegantly crafted ‘Talk Matters’. A reflective piece which dials the tempo and intensity back a touch, while focusing on timeless emotive qualities. It moves with an effortless flow, resonating warmth with smooth progression, as a storyboard of indistinct vocals trails through the framework, providing their own introspective character. A piece which touches your heart and sticks with you long after the journey is over, rounding out the EP with hope and positivity. A fabulous return to Replug for Cid Inc which looks set to be one of this summer’s most sought after releases. Don’t miss it. 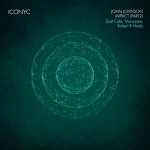 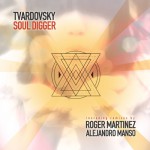