The latest release on Keep Thinking finds the label revisiting Danny Oliveira’s ‘Touch The Sky’ for a brand new set of remixes. 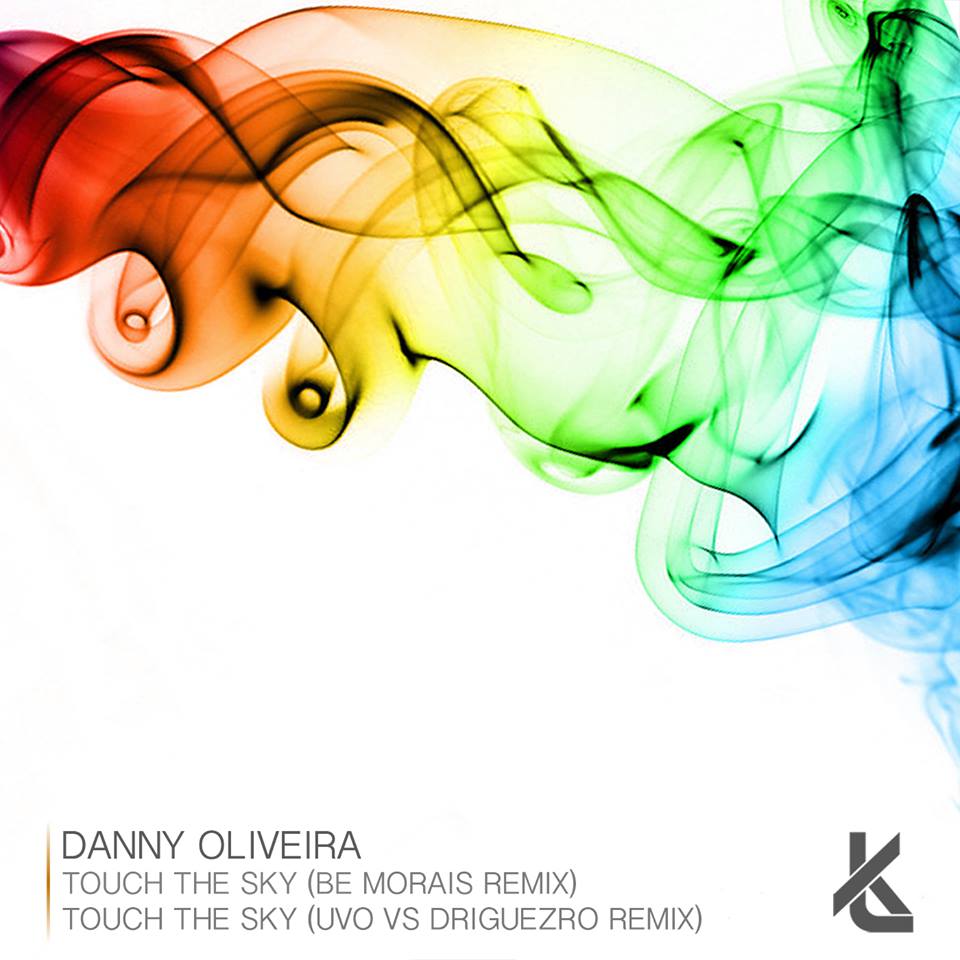 Originally released just over a year ago it was the Brazilian artists debut on label which quickly followed releases on Chapter 24 and Slideways. Now we see Keep Thinking inviting Be Morais and Uvo (who is introducing his new Driguezro alias) to reinvent the track for 2016.

For progressive house diehards Uvo is known for his deep, melodic creations and also for being the Intemporal label boss. He was partnered with Hugo Ibarra for a time who is now doing amazing things with Antu Coimbra as Natural Flow. Uvo appears to be moving into new territory production wise and thus a new alias seemed to be in order. Where he will take Driguezro remains to be seen but he’s certainly gotten it off to a great start here. The new school influence is undeniable with wonky synths, trimmed down beats and tough claps. The scattered drum work is a sensory delight and as a growling cadence grows so does the tracks luminous core. It’s a powerful remix and a fresh approach from the Mexican artist, it will be interesting to see what comes next from Driguezro but I think we’re going to be hearing a lot of interesting music in the future.

The second and final interpretation of ‘Touch The Sky’ is provided by Be Morais who is making his first appearance on Keep Thinking. The Brazilian artist has definitely been one of this year’s most pleasant surprises. Beginning with his ‘Whisper’ EP on ‘Aequivalenz’ in January to impressive outings on Slideways, Stripped and his own Not Another imprint it’s been an incredible eight months of music. There is something very cool happening in Brazil at the moment; this raw, character driven techno is winning everyone over and Be Morias along with Tiago de Renor are leading the charge. It’s a sound that Danny Oliveira (or back when it originated DNYO) ultimately shaped. Now there’s a wave of fresh talent bringing unique ideas and design to the soul of the sound which is really exciting. I always expect something cool and groovy from Be Morais and he’s delivered here once again. It’s tough and rugged in all the right ways while the motifs from the original get worked in nicely as waves of metallic synths pierce the atmosphere, particularly during an intense second act. The highlight though are the mountainous waves of bass which ripple through the foundation following the main break. Super fresh and no doubt deadly on the floor. Great remix from Be Morais and an awesome remix pack from Keep Thinking. Don’t miss it. 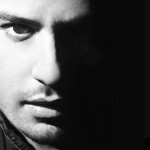