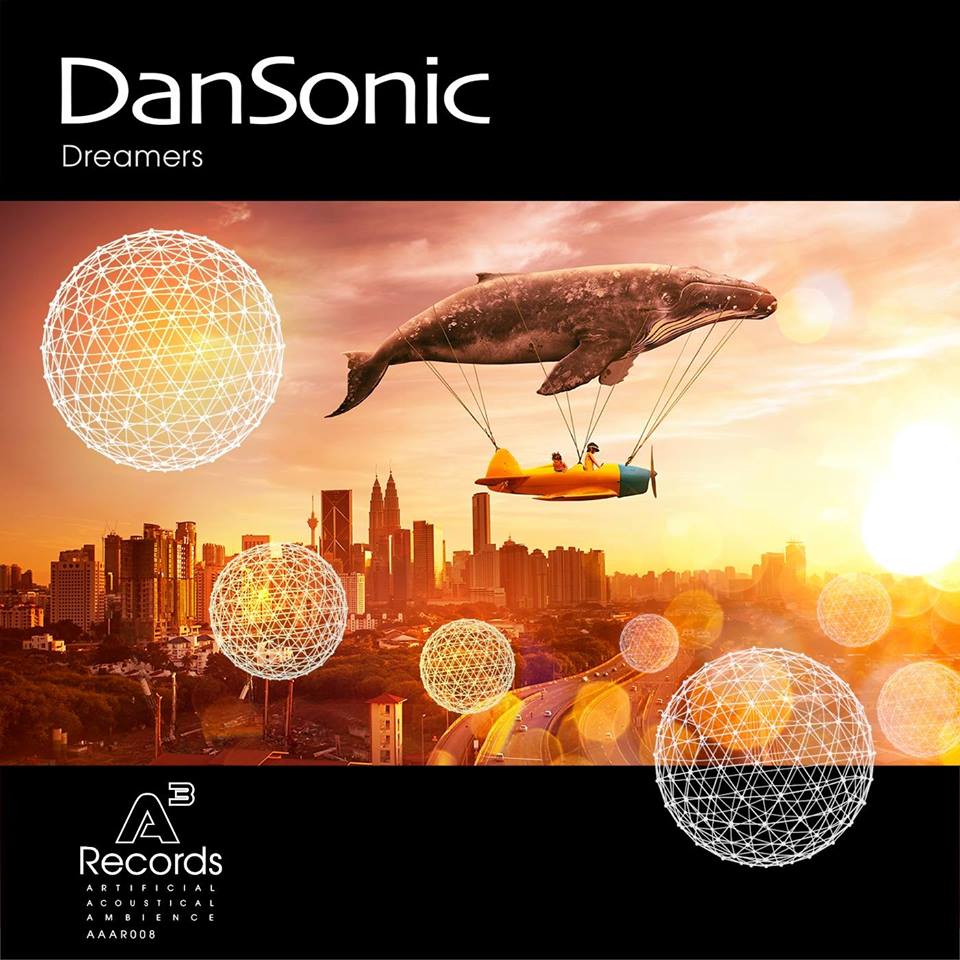 A few times a year an artist album comes along which transcends conventional genre barriers, where different stylistic blueprints unite in a celebration of sound and a fascinating journey unfolds. DanSonic’s much anticipated debut LP does just that. The last calendar year has seen a resurgence in the full length artist album so ‘Dreamers’ is timely to say the least. The Swiss artist closed out 2016 looking back at his well kept discography with three new entries, all of which earned support from some of the industry’s best, including Sasha, Armin Van Buuren and Petar Dundov. With far reaching inspirations such as Miles Davis, Herbie Hancock, Tangerine Dream, Frankie Knuckles, Sasha or Danny Tenaglia, DanSonic is now embarking on his first ever full length album ‘Dreamers’ to kick off 2017 in style. Spanning eleven tracks, the Swiss artist explores ambient textures and downtempo beats, all the way up the spectrum to deep club grooves. The album commences with the title track ‘Dreamers’ and ultimately sets the tone for the sound story to follow. Its broken beats, pixie-like vocals and meandering melancholia are incredibly captivating, casting a hopeful vibe at the outset. In the words of DanSonic, ‘We all are dreamers somehow and our world opens wide with endless possibilities; it is actually that simple and in a way the track came together like that. My intention was to create it in a way which supports that openness and also gives some warmth and positivity, keeping it surreal and intangible.’

It sets the stage nicely for ‘Harmony’, again sitting on a foundation of broken beats and laid back rhythms. As ethereal vocals drift, cascading strings and pizzicatos melt your heart before a spiralling, modular theme takes you home. A poignant piece and one which comes from an emotional place, as DanSonic describes, ‘Harmony, or at least the base of it, was created in a very short time after a disappointing moment and it is an expression of retrieval and demand for harmony, not just in a relationship but also in a diverse and universal aspect. On the other hand, it’s also a statement of imperfection. In the end, it took quite some time to find the form in which it currently sits.’

The quirky design qualities shine on ‘Xercise 315’ and ‘Future’, with the former showcasing a cross-cultural yet sci-fi inspired theme, before the vocal storyboard of the latter fully charms your mind. ‘Glam’ comes in as the album’s first dance floor oriented piece and carries a bevy of effervescent qualities over its five minute journey. Long noted for his strong instrumentation, DanSonic showcases a funk fuelled storyboard that’s sure to appease even the most discerning house aficionados. Its nod to 70’s style disco is another key piece in the album’s widescreen appeal, while the jazzy stylings of ‘Satellite’ come at an appropriate moment, with bulbous beats and a live feel, painting a modern yet timeless tone.

All good albums come with peaks, valleys and certain unpredictabilities which lead to special moments. ‘Nexus’ certainly falls into that category with its electropiano theme, string percussion and ethereal synth voices. It brings a freshness and calmness over the album as you get lost in its meditative warmth. Meanwhile the LP’s eighth selection, ‘Opera’, shifts the mood dramatically skyward with its orchestral qualities, as DanSonic explains, ‘With ‘Opera’ I was experimenting with classical patterns, trying to give the impression of being in a concert hall, but combining them with a house oriented groove. In the beginning, it is like the sound of an old gramophone morphing into a concert hall. With that impact, the strings begin to play. To me it also has a touch of Maurice Ravel’s ‘Bolero’.’

The LP’s third club oriented piece ‘Music’ finds DanSonic showcasing his love of enduring lounge grooves. The funk and glamour of that moment in time shines brightly with a playful positivity. A timely break shifts the focus momentarily before a transfer of energy reignites the framework with a certain sparkle. Reaching the homestretch we have ‘Remembrance’ which is perhaps one of the album’s most abstract compositions and yet still flowing with musicality. Drawing on inspiration from Joe Zawinul, the sound design in combination with tribal infused drum patterns make for a wonky ride with a melancholic overtone. The journey concludes with the highly reflective ‘MainStation 42’ and its meditative flair. All good sound stories have contemplative conclusions and this gets conveyed wonderfully here. Highly recommended. 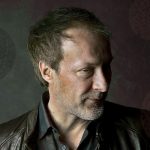 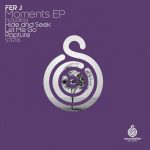