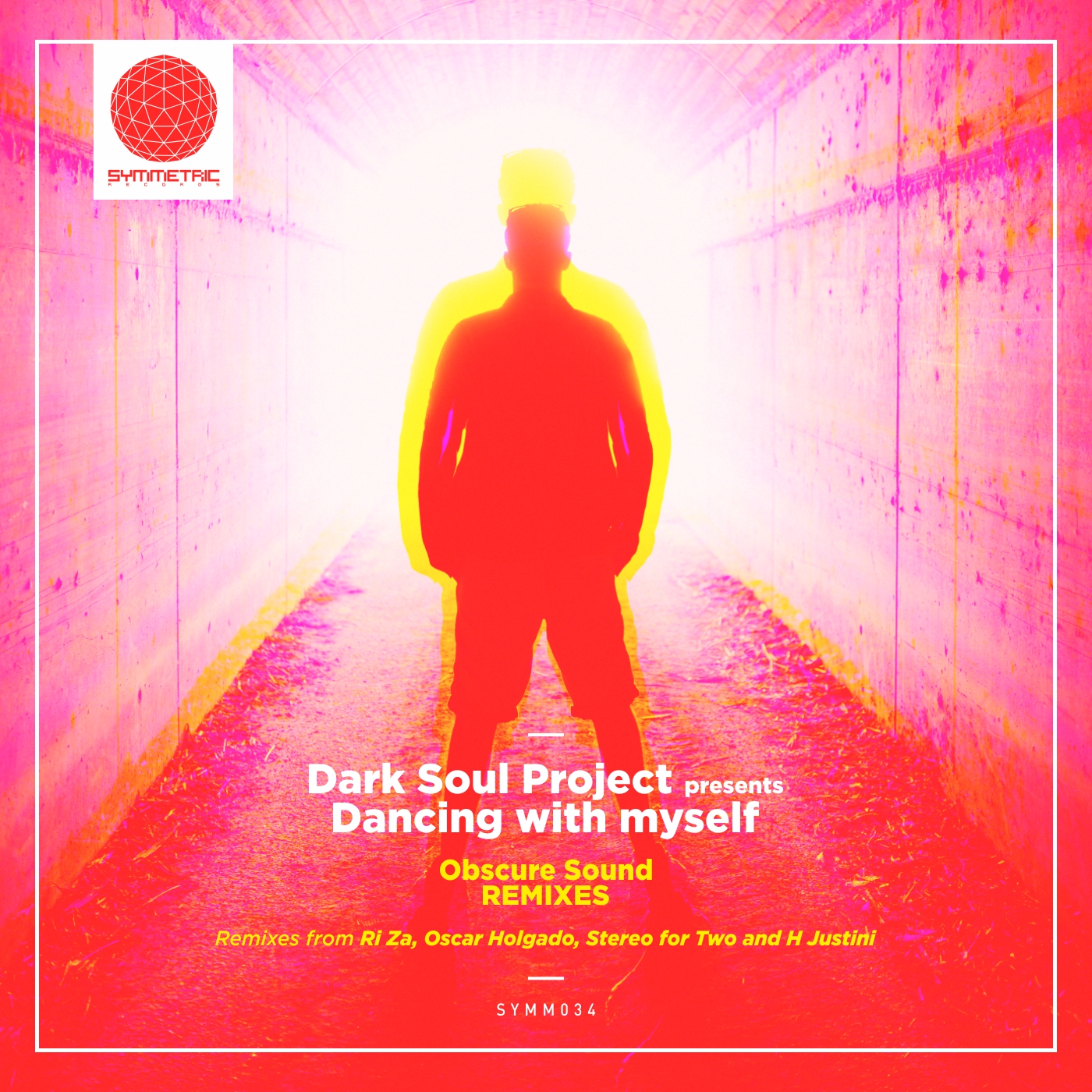 Originally released in November of last year the single track offering was presented under the Argentine’s Dancing With Myself moniker and showcased his old school progressive style. Now as the summer season begins we see Symmetric inviting Ri Za, Stereo For Two, H Justini and label boss Oscar Holgado to reinvent the track.

First up Ri Za returns to Symmetric for his eighth appearance which follows excellent outings on MNL and PHW Elements. You never know quite what to expect from the Slovakian artist but it’s always quality and exceptionally produced. Here he takes ‘Obscure Sound’ into funky territory with a mix full of groove and cutting edge electronics. Also a well known mastering engineer, Ri Za’s productions always come with the polish of a seasoned veteran. In addition to an irresistible foundation the mix has a wealth of quirky hooks and feathered percussion, the latter of which is albeit a minor thing but quite lovely. The star of the show would have to be the ever evolving electronics and modulation on the bass line as the track grows. They work in perfect harmonic unison while adding immense character to the mix. Outstanding work from Ri Za.

The second interpretation of ‘Obscure Sound’ is provided by Symmetric label boss Oscar Holgado. The Spanish born, Netherlands based artist is making his (believe of not) first appearance on his home imprint. Oscar has been quiet on the production front for almost one year. You have to go back to July of 2015 when his remix DJ Zombi & Naor was released on Baroque Records. Oscar’s always had a strong following in the underground so his remix here is certainly a welcome and much anticipated project for his fans. Never one to disappoint the Spanish artist takes ‘Obscure Sound’ into deeper more subversive territory with a very compelling interpretation. Similar to Ri Za the brilliance lies on its evolving effects storyboard, albeit in a much more delicate manner. The main break is one of many highlights, completely stripped down to just a wave of modular bass it’s a delight for the senses and preludes a twisted finale that easily rivals his best ever work. Brilliant remix from the Symmetric boss.

Next up Stereo For Two make their debut appearance on Symmetric Records amidst much anticipation. Tim Verhees and Joris Bylemans make up the Stereo For Two production team and currently reside in Antwerp, Belgium. Perhaps best known for their work on Baroque records the duo follow releases Klangworx and OLD SQL Recordings with a superb interpretation of ‘Obscure Sound’. Taking the production into melodious techno territory Stereo For Two have provided a superb complement to the previous two versions. A tough and driving beginning lays down a wonderful framework before an atmospheric storyboard slowly begins to encompass the track. Warm bass swells and a wealth of ethereal designs highlight what is an epic break before a heavenly third act finale lifts you a notch or two higher. Gorgeous remix from Stereo For Two.

The release concludes with H Justini making his label debut. The Crazy Monk Records boss has been pushing his deep and musical vibes with releases on HSR Records and 659 Records in recent months. Here he adds a housey flair to ‘Obscure Sound’ which again complements the other mixes nicely and rounds the release out on a strong note. It’s soulful vibe carries it on a smooth yet funky journey with all the quirks from the original getting reinvented in their own unique way. Definitely a mix to cross genres and also one that’s going to sound great outdoors with the summer season ahead. Quality remix from H Justini and a top notch offering from Oscar Holgado’s Symmetric Records. Don’t miss it. 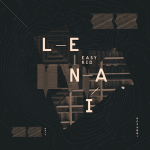 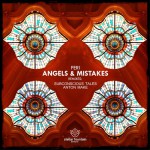