The latest release on Stellar Fountain welcomes Feri back to the label for a brand new EP. 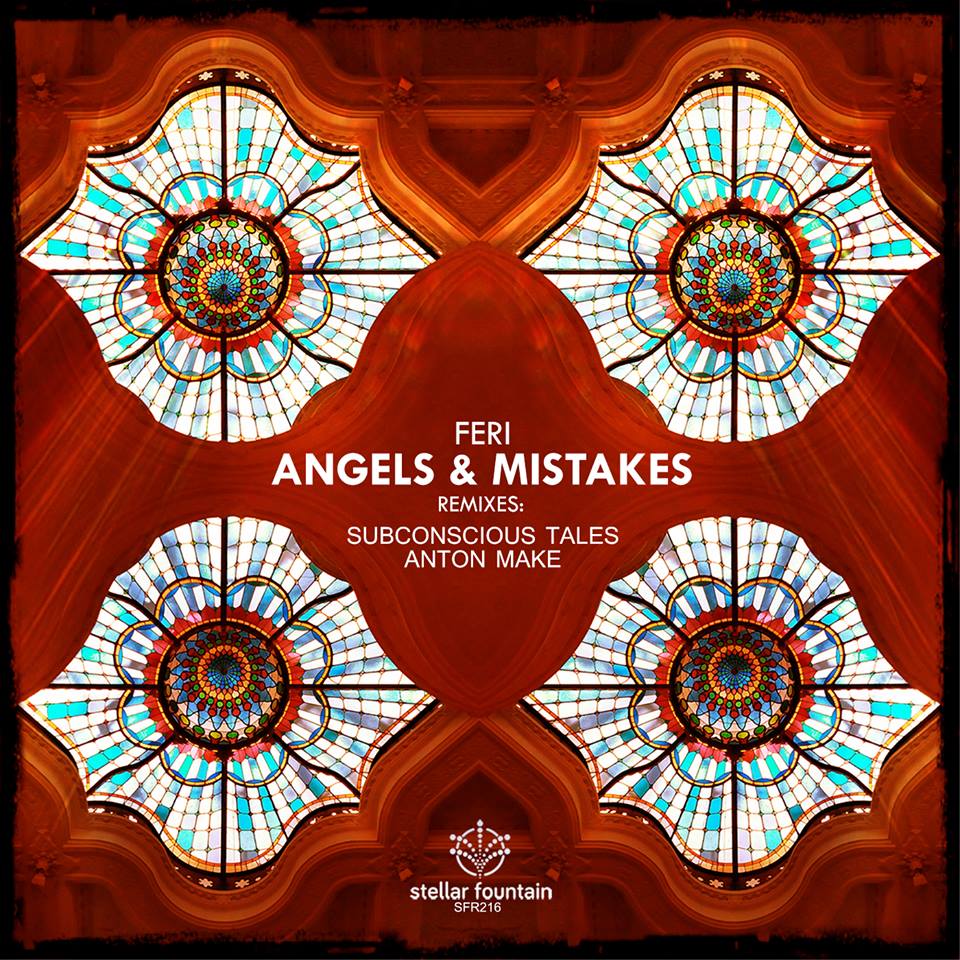 The Swiss artist is making his sixteenth appearance on Hungarian imprint which follows excellent releases on Hydrogen Inc., Massive Harmony Records and his own Stereo Enchained imprint. Now as the summer weather is upon us we see Feri presenting his latest EP entitled ‘Angels & Mistakes’ alongside remixes from Subconscious Tales and Anton MAKe.

The release begins with ‘Faust’ which finds Feri exploring more of his deep, hypnotic sound for which he is so loved. Warm bass tones and a smooth mesmerising rhythm get the track underway before indistinct motifs begin to fill the air. Mysterious and trippy, the collage of audio which follows is quite entrancing while the track keeps it’s cool minimalistic feel in the process. The main break proves to be the most intriguing with subtle yet dramatic moments, ultimately setting up the return of that rolling, late night groove perfectly. A great start to the EP.

The second original ‘Angels & Mistakes’ is equally brilliant with its low end growl and foreboding atmosphere. Quirky electronics delight the senses as the chuggy groove picks up momentum before a dark tonal theme initiates the main break. Quite modern in design, the lead flows through an interesting band of twists, turns and modulation before a sinister vocal element breaks the silence and the beats drop, ultimately carrying the piece to a great conclusion.

There are two interpretations of ‘Angels & Mistakes’ provided by Subconscious Tales and Anton MAKe who are two of the hotter names coming up in the progressive underground at the moment. First up Subconscious Tales makes his first appearance on Stellar Fountain and takes the track into beefier and more melodic territory. The trippy moods of the original are well maintained but a heavier percussive complement and club friendly cadence make it a wonderful companion to the original. A long atmospheric break ends with a trail of sonic dust as beats and drums rush to the forefront for a big moment and great conclusion. Wonderful remix from Subconscious Tales and likely one of his best ever productions.

Meanwhile Anton MAKe makes his Stellar Fountain debut and provides the second and final interpretation of ‘Angels & Mistakes’. The Russian artist has come on strong this past year with outings on Deersky’s Soundteller Records and Michael A’s Genesis Music highlighting his discography. His Stellar Fountain debut has been much anticipated and he doesn’t disappoint with a great rendition of ‘Angels & Mistakes’. Coming in a bit deeper than the Subconscious Tales remix yet bigger and fuller than the original it sits nicely in the middle. It’s chunky groove and dark electronics prove quite menacing and the reprocessed vocals are a psychedelic delight. The main theme gets showcased during the break as wispy vocal gates trail through the atmosphere before a wave of white noise ups the intensity several notches for what is definitely the biggest moment on the EP. An epic third act then ensues with a wealth of electric stabs leading the charge. Massive remix from Anton and a top notch offering from Stellar Fountain once again. Don’t miss it. 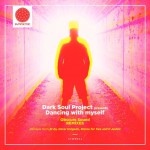 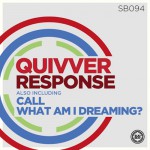