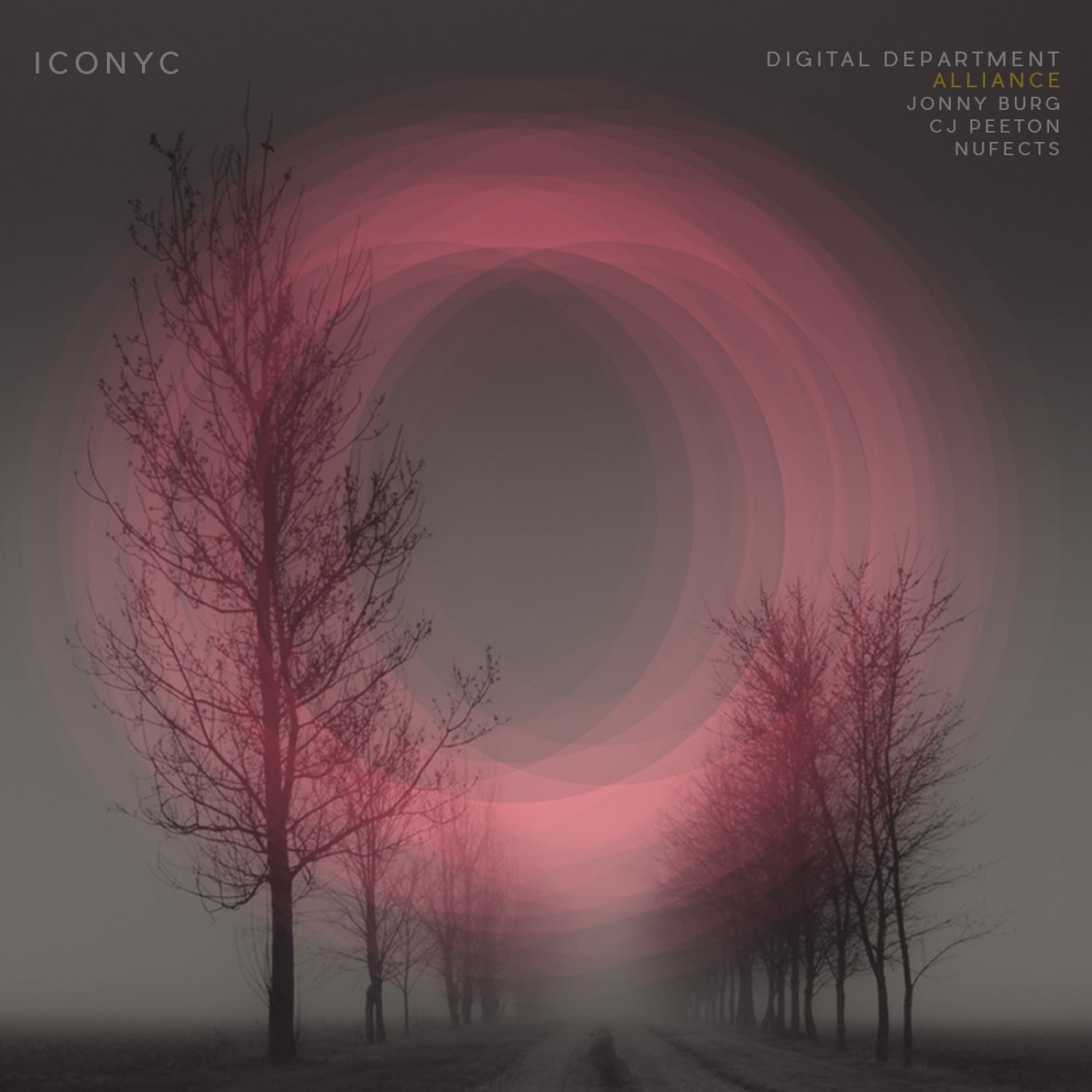 The Russian artist and Welcome Music label boss established himself in both the progressive and breaks underground several years ago. Now making his much anticipated debut on ICONYC, Digital Department presents ‘Alliance’ alongside remix from CJ Peeton, NuFects and Jonny Burg.

Long noted for his melodic prowess Digital Department might be at his all time best here. A rumbling low end comes in electric waves as intricate designs fire through the framework. It makes for an intense first act, ultimately leading to a break full of gorgeous melodies and broken beats. It sets up a stripped but monumentally powerful drop which expertly transitions into a trippy, melancholic conclusion. Beautifully crafted music from Digital Department.

John and ICONYC have brought a stellar remixer cast with all three artists delivering something unique and complementary. First up CJ Peeton makes his third appearance on the label following remixes for John Johnson & Greyloop and The Bassment in 2014. The Hungarian artist goes deep and spacey, here making for an incredible journey. A reworked low end comes off much funkier and the dance floor sensibility is sky high as a result. The main themes while nicely represented come off much lighter and less dramatic, for a more emotive storyboard, particularly during the main break which would have to be the tracks highlight. Lovely remix from CJ.

Next up NuFects makes their label debut following an EP on Fernando Olaya’s Sonnet Speciale and a remix of GMohris in 2016. Here the Colombian duo bring their own unique flair and perhaps take the original in the most radical direction. Raw and character rich design fuels the core of the piece before an acid fuelled narrative takes over during the main break. Bubbling to an effervescent boil, the second act proves intense as the rugged hooks dig deeper before a menacing drop brings one final blow. Massive remix from NuFects.

The release concludes with Jonny Burg making his third appearance on the label following contributions to the ‘Miami’ and ‘Ibiza’ Contemporary Elements collections in 2015. Here the UK based artist brings his trademark fluid style with a buttery groove and gorgeous chords. Bulbous bass stabs during the second act mark the track’s defining moment, delivering a rush of emotions which carry through an exhilarating third act finale. Big remix from Jonny and another great offering from John Johnson’s ICONYC. Highly Recommended. 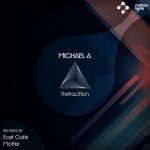 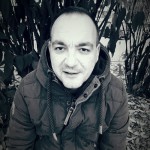