The latest release on Northern Lights Music welcomes Michael A back to the label for a brand new single. 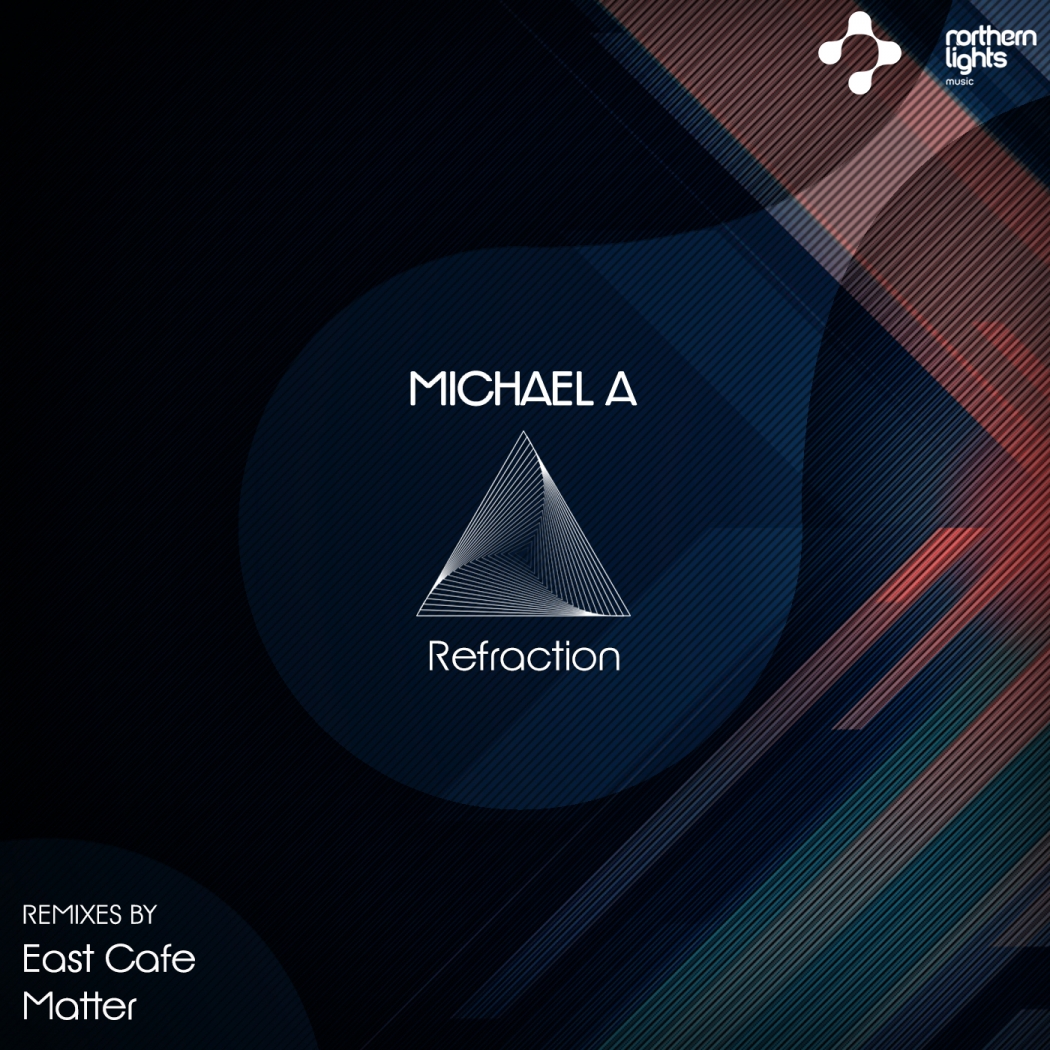 The Belarus based artist and Genesis Music label boss last appeared with an amazing remix of Daraspa’s ‘Benevolance’ from November of last year. Now returning for his second single Michael presents ‘Refraction’ alongside remixes from East Cafe and Matter.

It’s another busy week for Michael with a remix coming out on his own label and now a single here. Although he’s still relatively prolific, the production output has been exceptional and a bit varied of late as well. His Mariano Montori remix was deep and dreamy and so to is ‘Refraction’. If this doesn’t sound influenced by Guy J then I don’t know what does. The melodies are gorgeous and would certainly play perfectly in a set from the Lost & Found boss. Add to that a gorgeous break which goes from trippy to heavenly with an effortless ease and you’ve for dance floor magic waiting to happen. Beautiful track from Michael.

First up on the remixes is East Cafe who is making his first appearance on Northern Lights Music. The Hungarian artist kicked the year off with a great remix of ‘From Clouds and Spaces’ by Aural.Node on Proton’s Particles imprint. Now following that up in style he delivers a excellent interpretation of ‘Refraction’. With a beefier framework and gorgeous electronics the Time Capsule label boss slowly works in the lead themes. It’s an expertly executed narrative and delightfully subtle as well but it’s the third act with it’s growling bass tones and soaring synths which really seal it’s greatness. Definitely one of East Cafe’s all time best remixes.

The release concludes with Matter who is also making his label debut. Much like Michael it’s a busy week for the Aussie artist who also has a remix due out on PHW Elements. Given how overtly melodic the original is this is quite an interesting remixer choice. Matter’s smooth yet energetic production traits and ability to craft vortex-like hypnotics work unbelievably well here. The melodies come together in an ultimate cosmic swirl while a deep, chugging groove fuels the core of the piece. Harmonic refrains build ever so slightly with each passing loop and their emotive power makes for many amazing moments throughout the track. Definitely one you’ll want to listen to several times over and no doubt destined for dance floor success as well. Brilliant remix from Matter which rounds out an excellent release on Northern Lights Music in style. Don’t miss it. 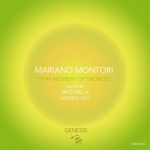 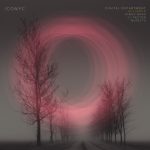