Hailing from Bulgaria, Borra started as a professional DJ in 1994. He won several DJ contests and began to play at the biggest clubs in Sofia. After his first attempts as a producer, Borra released his first own single in 2008. Far Away is an epic tune with melodic, progressive elements and beautiful female vocal. In this single, two remixes come with the original, and both of them are very well produced: Alessandro turned the track into a raw dancefloor bomb focusing on vocal cuts, while Andro V kept more elements from the original, added some really nice latin guitar riffs and created a true iberian sound. 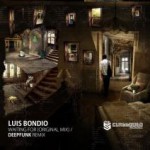 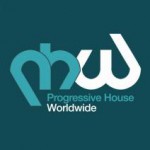