The latest release on Genesis Music finds the label presenting a joint double a-side release from its two primary artists. 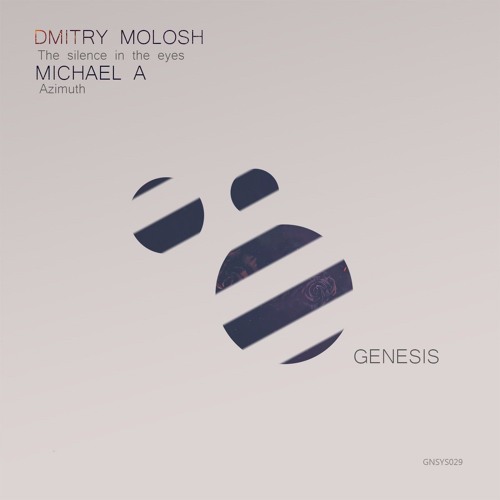 The Michael A owned imprint has certainly showcased it’s fair share of his own music but fellow countryman and sometime studio partner Dmitry Molosh is not far behind. Here we see them flying solo and presenting a track each for this epic double a-side release.

Dmitry Molosh has been one of 2016’s hottest progressive house producers. Releases on Guy Mantzur’s Plattenbank Records and Cid Inc’s Replug Records have showcased Dmitry’s finest ever work and that momentum continues here with ‘The Silence In The Eyes’. The dark, mystical vibe of Dmitry’s productions is always quite invited and this has those great traits as well. Backed by a crunchy, electric sounding groove the Belarus based artist unleashes a barrage of fresh electronics, drum fills and rhythmic hooks over an energetic first act. The real magic lies in the break though with a soft tonal theme pulling at your emotions and ultimately leading to a very emotive conclusion. Brilliant work from Dmitry.

Michael A rounds out the release with one of his new originals ‘Azimuth’ which complements Dmitry’s track quite nicely. Again with a darker, mysterious air the production moves through a variety of stark designs, haunting vocal elements and slow burning musical themes. Buzzy tones lead the track into a short break which sets up a percussive second act perfectly. One final stop on the home stretch breaks up the rolling groove making for a nice shift in momentum before those perfectly styled tones pull at your heartstrings once more. Haunting stuff from Michael and another top notch offering from his Genesis Music imprint. Don’t miss it. 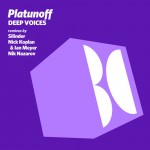 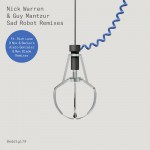