The latest release from Wide Angle Recordings welcomes Draso back to the label for a brand new single. 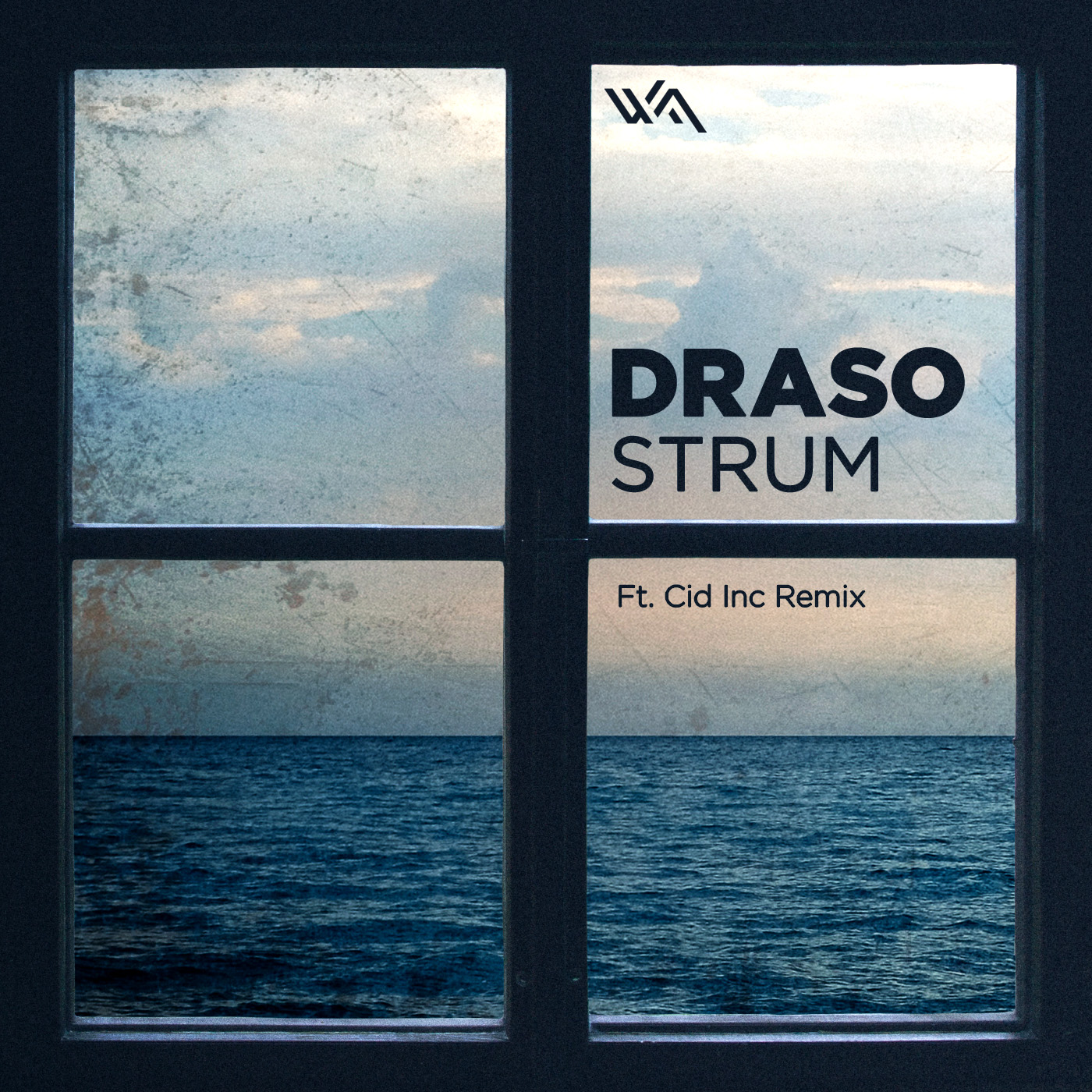 The Australian artist last appeared on the Canadian imprint with his ‘Sculptured’ EP from March of this year and also owns releases on Seven Villas and Traum. Now making his much anticipated return to Wide Angle Draso presents his latest single entitled ‘Strum’ alongside a remix from Cid Inc.

I first came across Draso with ‘The Woods’ which was actually his first ever release. Included on Wide Angle’s ‘Higher Ground: 6 Years Of’ collection it certainly foreshadowed the brilliant music to come and ‘Strum’ might his best yet. Backed by an immaculately contoured groove it’s chugging drive is immediately appealing. It certainly carries a commanding presence but for as heavy as the low end is there’s a remarkable sense of space with airy synths and panning atmospherics. The real magic though lies in a quirky tonal theme. Quite nasally in design, it flows though an unpredictable narrative, seemingly lifting the vibe higher with each successive pass, making for an exhilarating eight minute journey. Gorgeous track from Draso.

The lone interpretation of ‘Strum’ is provided by Henri Hurtig aka Cid Inc. who is making his first appearance on Wide Angle Recordings. The Finland based artist is fresh off two outstanding EPs this year, one for Hernan Cattaneo’s Sudbeat Music and the other for his own Replug Records imprint. Both achieved great success reaching #2 in Beatport’s Progressive House charts while earning play from a broad spectrum of DJs. Now making his much anticipated Wide Angle debut Cid Inc. delivers just his second remix of the year which is already earning huge praise in underground. Henri’s production hallmarks are unmistakable, from his tough, remarkably shaped kicks to a wall of shifty, brooding bass there is no one else with such a distinctive and character rich sound. This one excels with a variety of spacey effects early before you get just a hint of the lead theme during a dramatic and quite ethereal sounding break. It’s a heady experience and one for the true progressive house connoisseur. Brilliant as always from Cid Inc and a killer offering from Wide Angle Recordings. Highly Recommended. 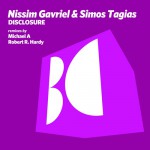 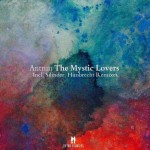