The latest release on Tash’s Movement Recordings welcomes Erdi Irmak back to the label for a brand new EP. 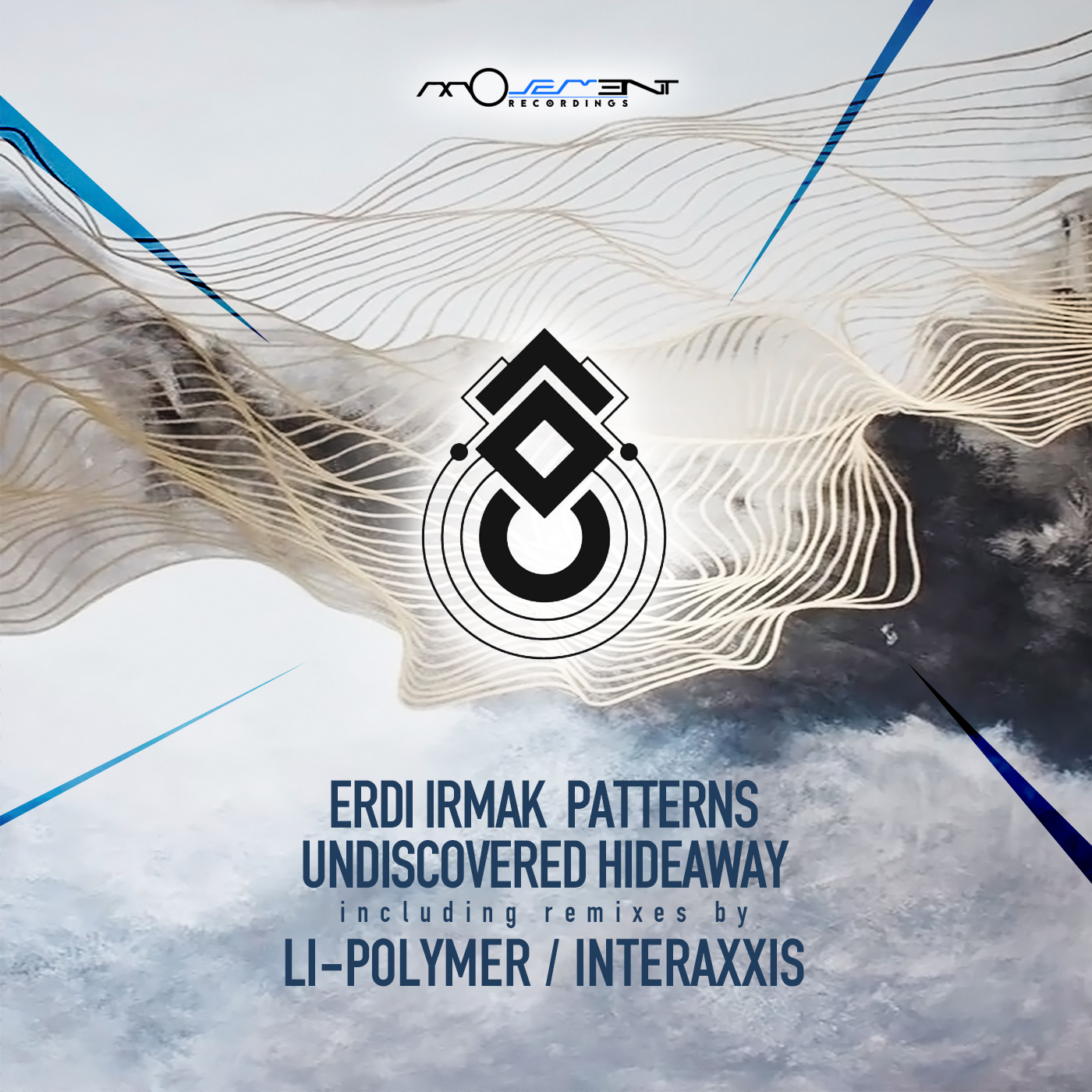 The Turkish artist has been a staple of the Greek imprint’s roster since his debut in January of 2013. Now making his ninth appearance Erdi presents his latest two track EP entitled ‘Patterns / Undiscovered Hideaway’ alongside remixes from Li-Polymer and Interaxxis.

The release gets underway with the deep, sultry groove of ‘Undiscovered Highway’. Here Erdi showcases that versatility that’s made him an underground favourite for years. Sitting somewhere comfortably between tech house and progressive the Turkish artist carves out another killer club foundation while spacey quirks play out over the top. Acid-like lines initiate the main break as a warm pad descends over the framework, eventually dissipating to a soulful melodic theme. Perhaps one of Erdi’s finest musical moments, it culminates in a trail of sonic dust and should result in an amazing dance floor moment.

The lone interpretation of ‘Undiscovered Highway’ is provided by Li-Polymer who is making his second appearance on the label. Long regarded as one of Portugal’s premier progressive house artists, Fábio Pereira aka Li-Polymer has been crafting his own unique brand of groovy, atmospheric electronic music for years. An increasingly organic and more introspective approach has led to releases on Hernan Cattaneo’s Sudbeat Music along with Movement Recordings and One Of A Kind all in the last 4 months. Now returning to Movement Li-Polymer takes ‘Undiscovered Highway’ into deeper, tripped out territory. Delicate and poignant but also incredibly groovy the piece flows through an effects storyboard with flashes of the original elements teased into the mix. A short, well timed break brings some interesting quirks while synth swells add dramatic effect, before a wave of drums reignites the groove for a smooth finish. More brilliance from Li-Polymer who can do no wrong at the moment.

The companion piece ‘Patterns’ finds Erdi going deeper and more hypnotic with great results. With an air of psychedelia Erdi weaves an intriguing story of offset stabs, solemn vocal pads and groovy bass tones, before a more distinct theme drops in the main break. Always one for cross-cultural flair a five tone motif brings an eastern mood while the accompanying vocals pans with trippy intentions. Cymbal rides build tension before a sonic burst brings the groove back to life for a dark and magical conclusion.

The lone interpretation of ‘Patterns’ welcomes Interaxxis to the label for their first appearance. Emiliano Folgar and Martin Kazez hail from Argentina and make up the Interaxxis production duo. They got their partnership off to a great start at the end of 2014 with an appearance on Deepfunk’s Sixtysevensuns imprint and later went on to release original music for Nick Warren’s Hope Recordings and Guy Mantzur’s Plattenbank Records. Now for their much anticipated Movement debut they put their own unique twist on ‘Patterns’ taking it into darker, techno inspired territory. With a near boundless energy the groove powers forward as a wealth of effects cut through the atmosphere. It’s a psychedelic audio collage of the highest order eventually leading to a timely break and colossal build making it one of the duo’s biggest ever productions. Definitely one you’re bound to be hearing a lot in the coming months and a massive conclusion to another stellar release on Tash’s Movement Recordings. Don’t miss it. 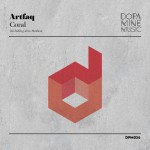 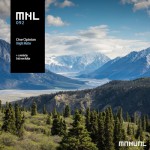