The latest release on Tim Penner’s Slideways Music welcomes Filter Bear to the label for his debut single. 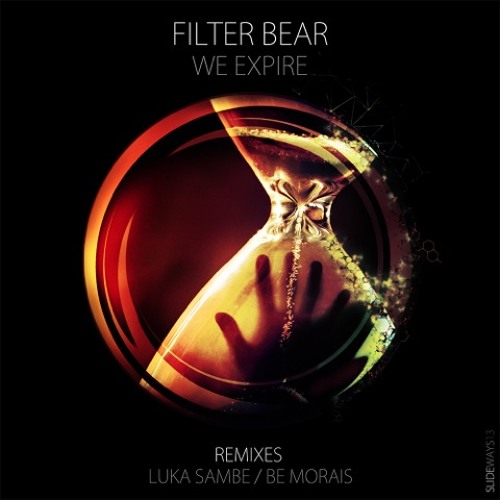 The Aussie artist has been quiet for all of 2016 with his most recent release being a contribution to Traum’s famed ‘Tour De Traum’ series released in December of last year. Additional 2015 appearances on Travis MacDonald’s Agara Music and Nuit Blanche made it the best year of his career and certainly left a lot of old and new fans wanting to hear more. Now as the summer season begins Slideways is presenting Filter Bear’s first new music of 2016 alongside remixes from Luka Sambe and Be Morais.

There was always an incredible musicality on Filter Bear’s past productions and ‘We Expire’ certainly follows suit. Beginning with rolling beats and fluid grooves an atmospheric storyboard slowly begins to take shape. Celestial in nature, it’s shifty progression is quite lovely, while a complement of frayed percussion and piano motifs carries the track into a gorgeous second act. This is the point where you just get lost in the gorgeous sounds, with an underlying filter building tension as the pianos and complementary motifs make for a moment of tasteful elegance. This is much more than a club record, there’s an unpredictability about it which you just don’t hear that much and it makes for a very rewarding experience. Well done.

Luka Sambe and Filter Bear seem to be perpetually linked, the Aussie artists have collaborated on originals and also remixed each other in the past. It’s been a fruitful partnership as the previous results have all been spectacular and that certainly continues here with Luka turning in a wicked rendition of ‘We Expire’. Always one to craft the perfect club groove this one’s anchored by funky mounds of bass and sets a strong dance floor sensibility right away. The vocally pads and cross cultural vibes are a nice touch but what’s most appealing is it’s effortless, summery flow. There’s something a touch Mediterranean or seaside sounding about it and the dulcet piano tones just go hand in hand with that. Marvellous stuff from Luka.

Closing the release out is one of this year’s most pleasant surprises Be Morais. Beginning with an EP for Aequivalenz the Brazilian artist went on to release additional EP’s for both Slideways and Stripped Recordings as well as remixes for the newly formed Not Another imprint. He’s got a modern sound but with a very unique character, as opposed to your usual coat of metallic processing there’s a very nice grit to his design which is quite unique. This comes in a lot more techno inspired which is just great while still incorporating some of the key elements from the original, namely the piano. There’s some serious design work on the low end with rugged, elastic-like waves carving out a ridiculous groove while an array of psychedelic audio works some magic over the top. Amazing remix from Be Morais who is making incredible music right now, definitely my fave track on the package also. Awesome release from Tim Penner and Slideways packed full of emotion, variety and talent. Hard to wrong here, don’t miss it. 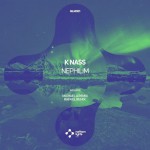 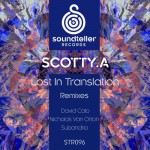